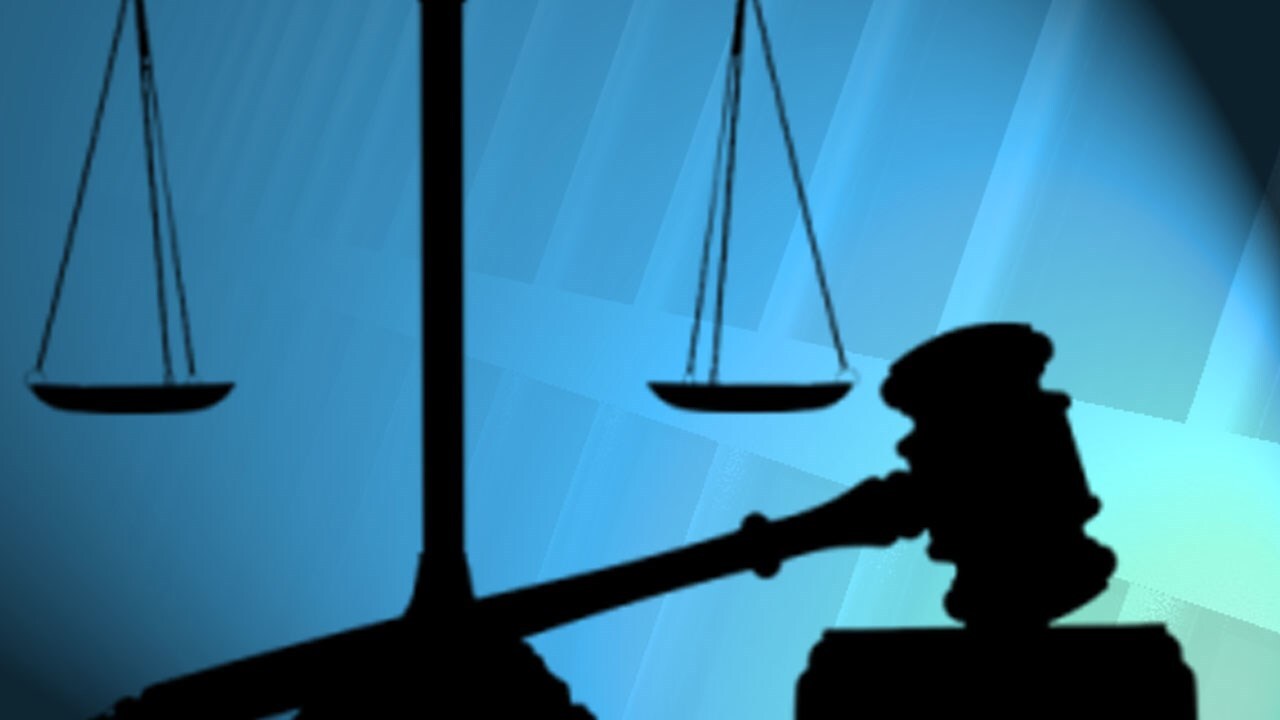 Norfolk, Va. – An Emporia man is set to spend 96 months in prison for his role in a conspiracy to distribute heroin and firearm trafficking activities.

Court documents say Sanks was the second highest ranking member of the Bloods street gang known as the Red Stone Rydahs, which operated in Emporia and Franklin.

Sanks and Murphy would travel to New York, sometimes twice per month, to buy bulk quantities of heroin and then travel back to southeastern Virginia to distribute the drug.

Both men sold heroin and also employed other people to help them distribute the drugs.

Court documents also revealed that Sanks was  involved in gun trafficking for the Red Stone Rydahs.

On two occasions, he sold a total of eleven guns, including high caliber rifles, assault rifles and pump action shotguns. He also sold a ballistic vest to an undercover law enforcement officer.