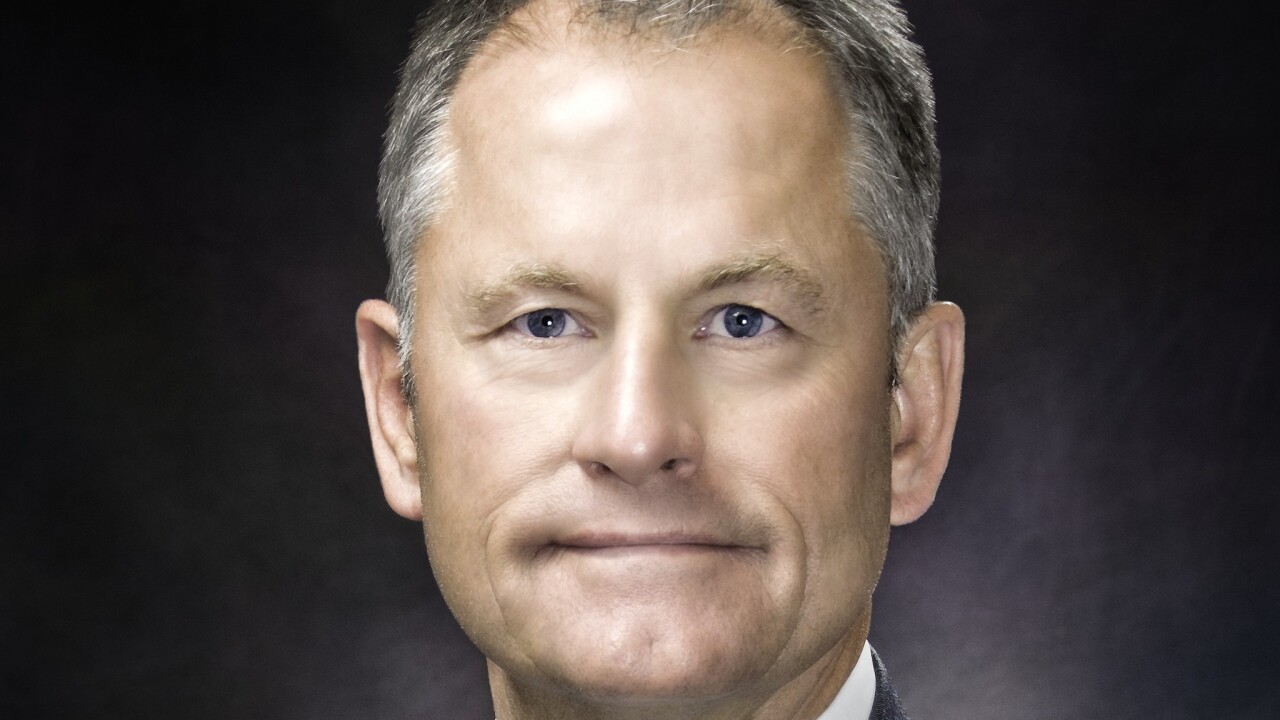 They’ve hired Dave Hansen, a 10-year veteran with the Virginia Beach city government who also spent 30 years in the military.

He was one of three deputy city managers in the city who was overseeing several departments including budget and management services, communications and IT, finance, public utilities and public works.

He has been working with the city since 2006.