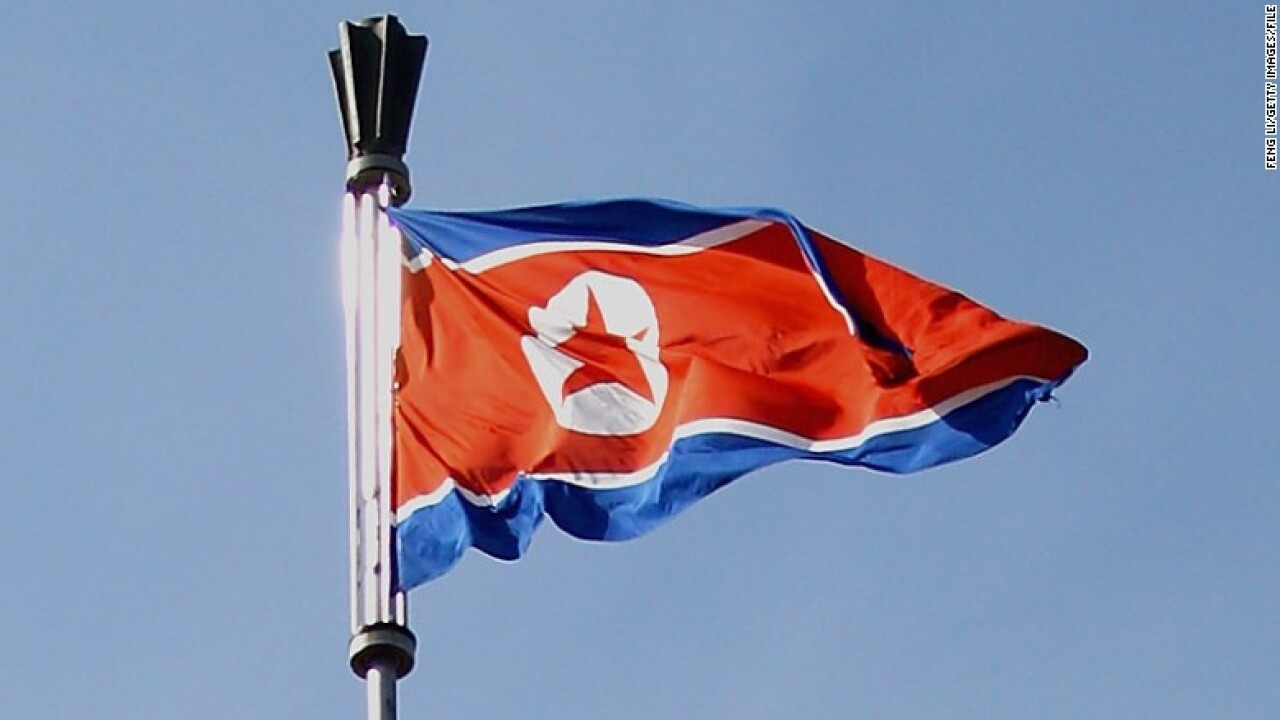 An American college student has been arrested in North Korea.

Otto Frederick Warmbier was detained in Pyongyang on January 2, according to Young Pioneer Tours, the China-based travel company he was with.

The tour group said that Warmbier’s family has been informed and that it is working with the U.S. State Department, the North Korean Ministry of Foreign Affairs and the Swedish Embassy, which carries out some consular services to U.S. citizens in North Korea, to address the incident.

North Korean state media said Warmbier, who reportedly entered North Korea on a tourist visa, is accused of carrying out “a hostile act against the DPRK,” referring to the acronym for the Democratic People’s Republic of North Korea.

Warmbier entered North Korea “for the purpose of bringing down the foundation of its single-minded unity at the tacit connivance of the U.S. government,” the report said.

The North Korean government has arrested and accused other U.S. citizens of similar charges in the past.

The U.S. Embassy in Seoul says it’s aware of the reports of the student’s arrest.

On a recent visit to Pyongyang, North Korean officials allowed CNN to interview another American prisoner.

The man identified himself as Kim Dong Chul, a naturalized American, who said he used to live in Fairfax, Virginia.

“I’m asking the U.S. or South Korean government to rescue me,” Kim said during an interview at a hotel in the North Korean capital.

Kim, 62, said he was arrested in October 2015 while he was meeting a source to obtain a USB stick and camera used to gather military secrets.