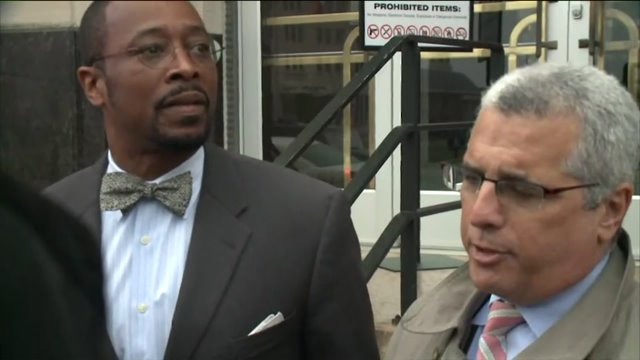 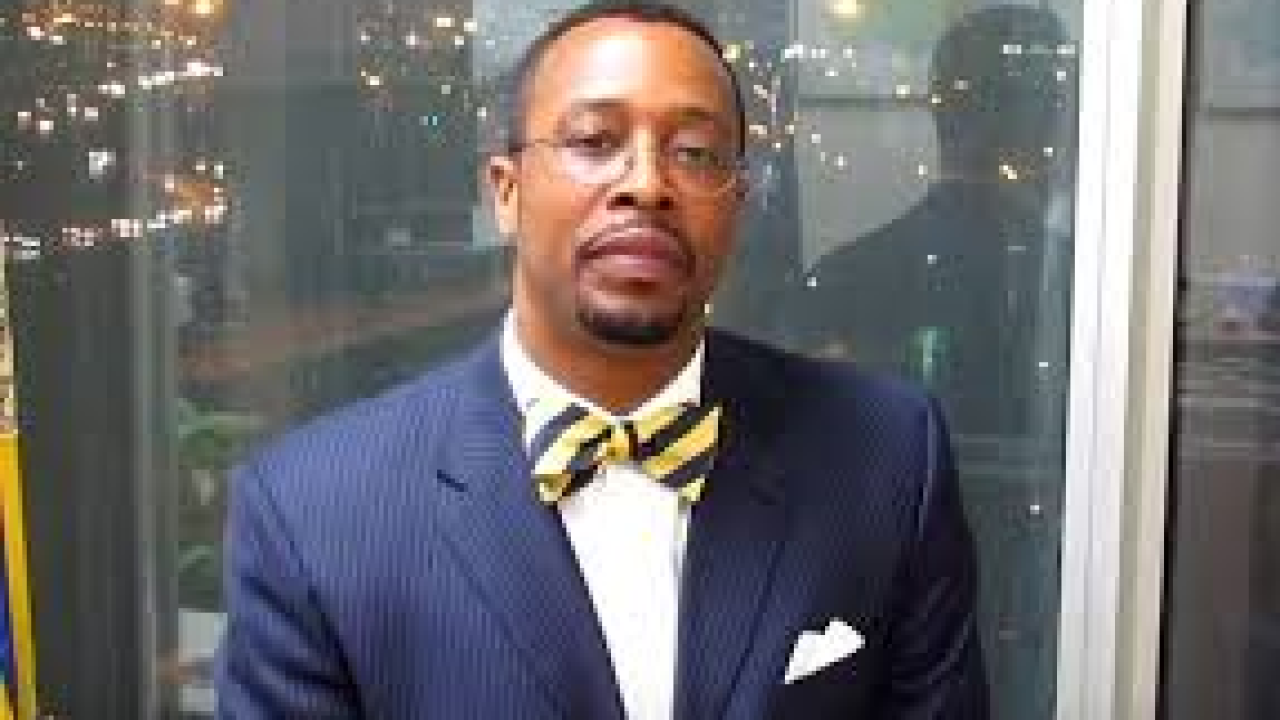 His next trial is set for May 3, where the case will be heard by a jury.

After making an initial appearance in Norfolk Federal Court on January 8th, he was released on a personal recognizance bond. His attorney Andrew Sacks said he was been showing up to work as the City Treasure every day.

His attorney, Andrew Sacks, said no plea deal has been offered and they have no intent at this point to consider any kind of a plea deal.

Sacks said he is also trying to get his client's bond modified. He said as it reads now he is not supposed have contact with potential witnesses which could be other government officials.

"We have to modify the bond so that he can have contact with people who might be witnesses and not talk about the case with them," said Sacks. That will have to be approved by a judge.

Meanwhile Wednesday NewsChannel 3 learned from the federal prosecutor that there are 40 to 50 boxes of evidence along with electronic discovery. She called this case complex.

Burfoot faces 8 charges in total. The federal government is accusing him of using his position as a city official to make business deals. Prosecutors allege that he would get cash, car payments and even appliances along with other benefits for helping local businessmen.

The indictment states that he served as a silent partner for the group Tivest.

Some city leaders want him to step aside as treasurer as his legal matters play out.

"I believe Burfoot should step down until after the federal charges have been adjudicated. Due to the nature of the charges, I believe it is in the best interest of the Office of Treasurer, and the citizens of Norfolk," Sheriff Bob McCabe said.
But his lawyer said Burfoot is innocent, calls the charges politically motivated and said Burfoot isn't going anywhere.

"Why should he dignify these allegations by stepping aside as if he did something wrong," said Sacks. A judge required him to surrender his passport and not speak to witnesses in his case without his attorney.