Delegate: ‘It’s not that I am giving more freedom to gun owners, it’s that I am trying to fight for them to keep their freedoms’ 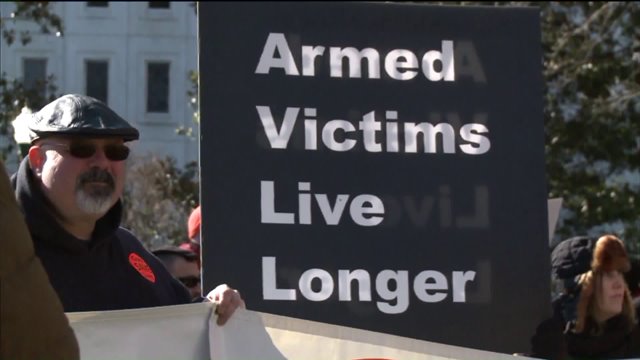 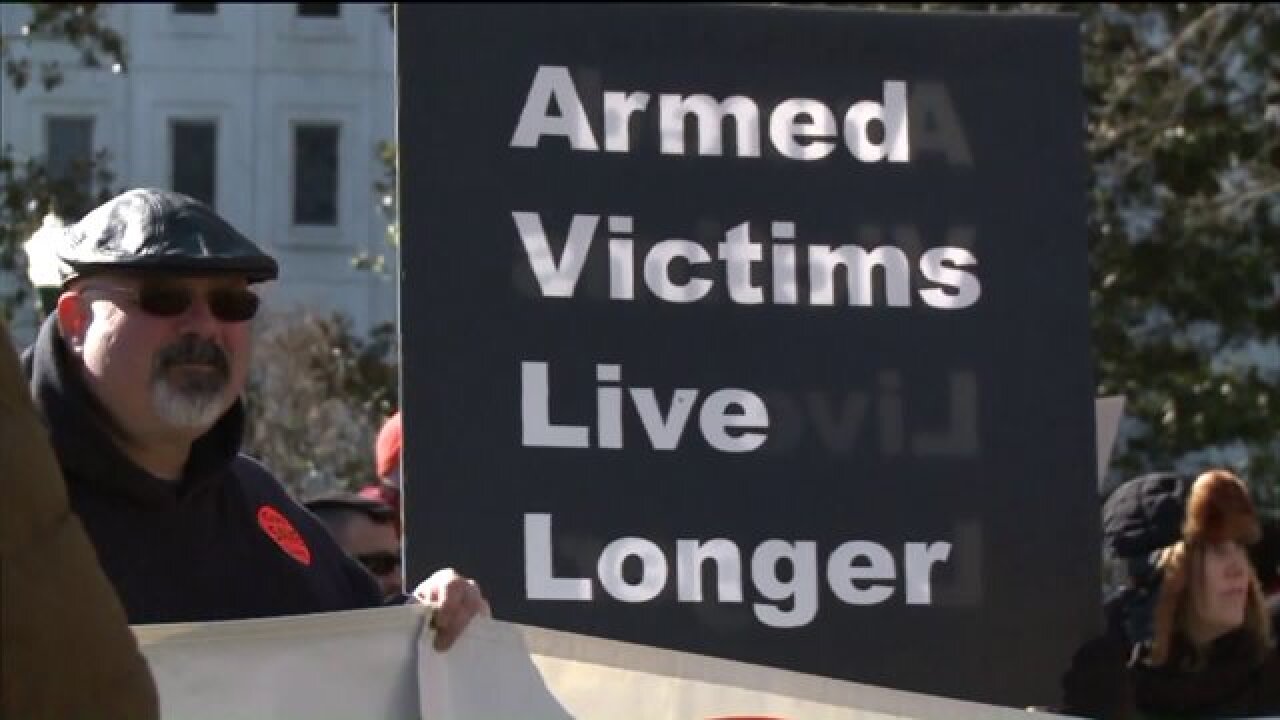 Virginia lawmakers are back at work in Richmond. This week they'll take up a number of contentious issues, including the rights of gun owners in Virginia.

Attorney General Mark Herring recently set off a firestorm when he said Virginia will no longer recognize concealed carry permits from many other states. Herring said, "If you’re a Virginia resident and you have a Virginia permit to conceal your handgun, nothing will change for you in Virginia."

But Herring’s announcement last month will change a lot of things for gun owners. Starting February first, Virginia will no longer recognize concealed gun permits from 25 states. The move also means Virginians will no longer be able to use their concealed handgun permits in six states that require so-called reciprocity agreements. That set off a Republican effort to overturn Herring's decision. "I want to keep their freedoms," says Virginia Beach Delegate Scott Taylor. He is among the Republicans outraged with the Attorney General’s decision.  He is co-sponsoring a bill that would would overturn it. " I’m not expanding gun rights, I’m protecting gun rights,” Taylor told NewsChannel 3.

But Herring could not say how many people are suspected of actually coming to Virginia with concealed weapons to commit crimes. Some republicans have accused Herring of declaring war on the Second Amendment and they are using this legislative session to fight back. Delegate Taylor is among them: "It’s not that I am giving more freedom to gun owners it’s that I am trying to fight for them to keep their freedoms.”

A House sub-committee is scheduled to take up the bill on Thursday.