Teen fighting for life after being shot in Newport News 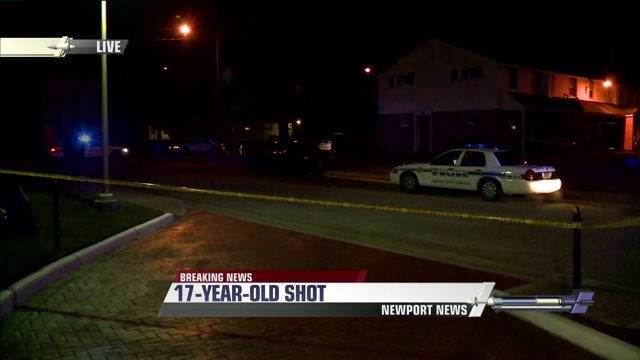 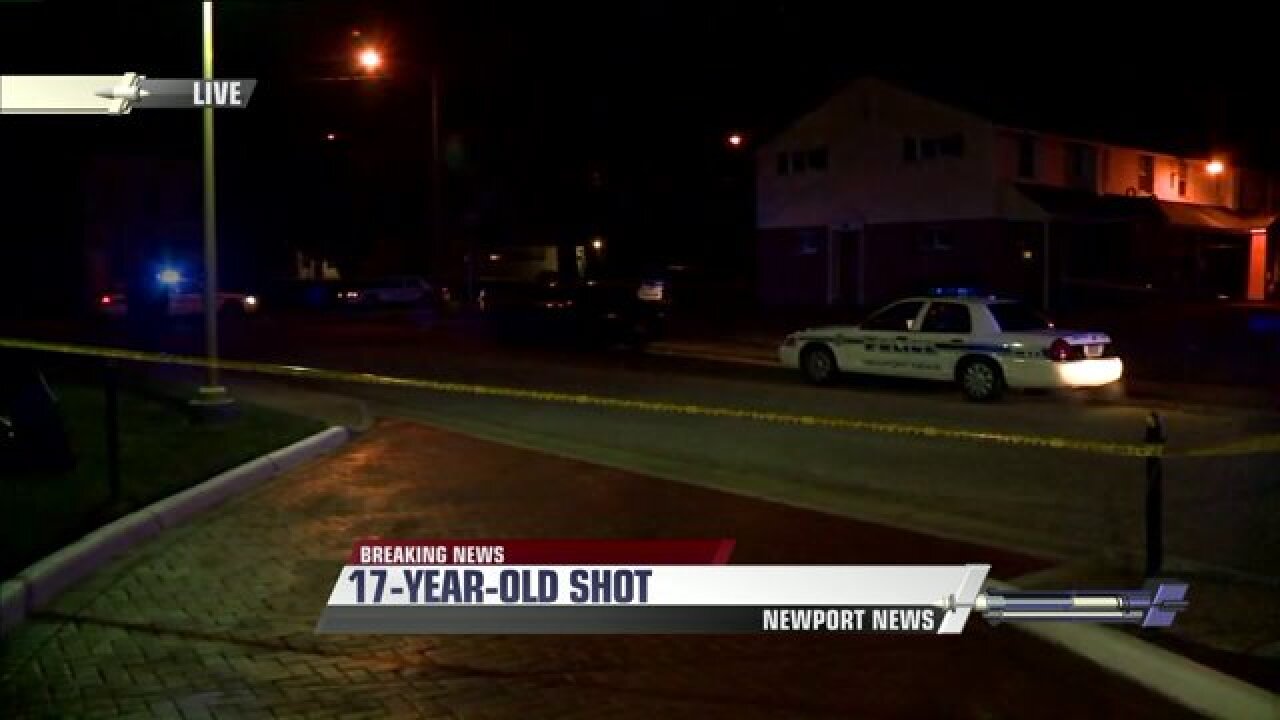 Newport News, Va. - A teen is fighting for his life after he was shot in Newport News on Wednesday.

Officers responded to the area of 18th Street and Ivy Avenue.

When police arrived, they found a 17-year-old who was suffering from a gunshot wound to his lower back.

He was taken to the hospital with possible life-threatening injuries.

There is no suspect information right now.