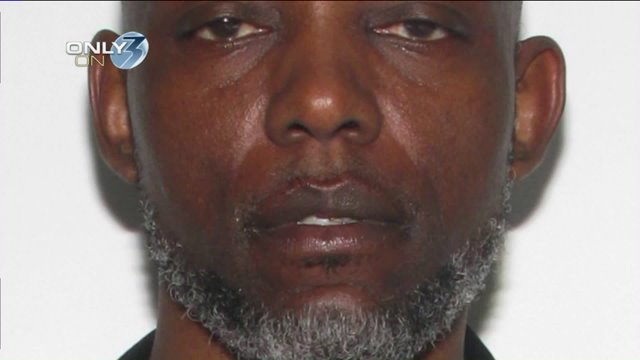 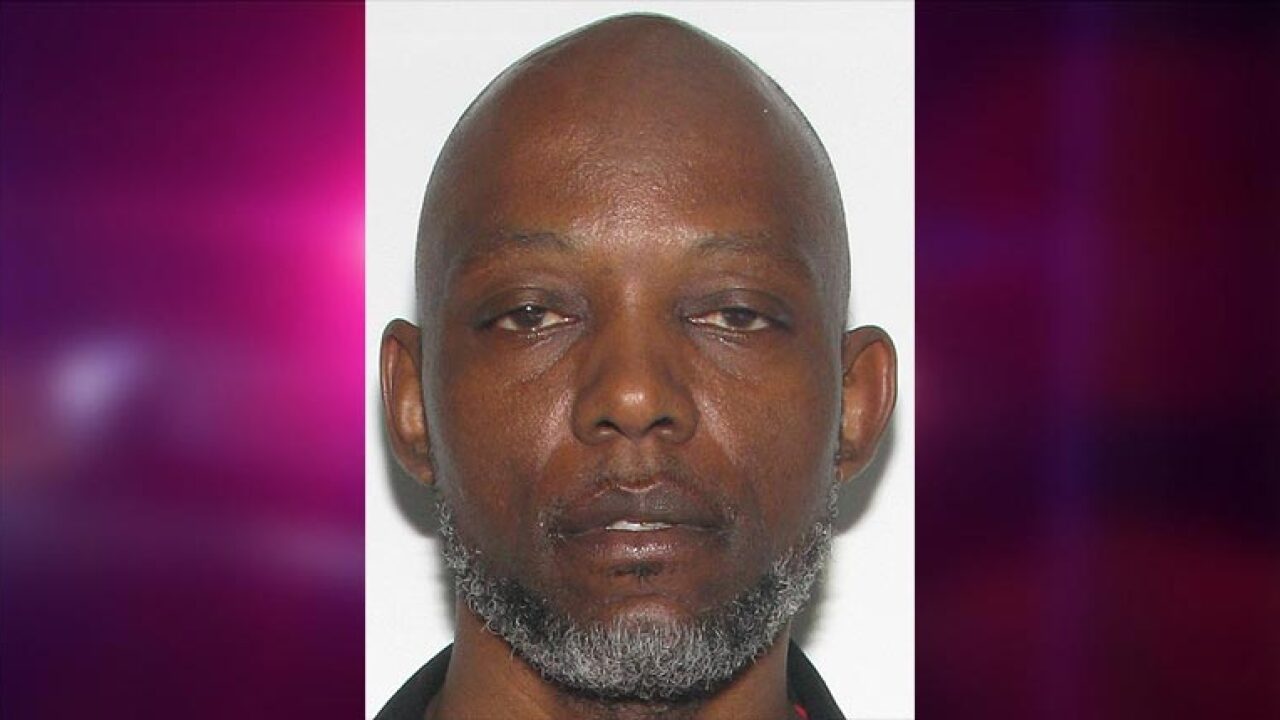 Newport News, Va. - A man who was shot during an attempted robbery in late December is now being charged with several other business robberies, according to police.

Sylvester Maurice Lipscombe was taken into custody Monday.  He had been in the hospital since Dec. 28.

Police say that's when Lipscombe tried to rob the Metro PCS store located at 731 J. Clyde Morris Blvd but was shot by a store clerk.

According to a search warrant affidavit obtained by NewsChannel 3, Lipscombe is believed to be involved in numerous other business robberies in the area.

The Metro PCS store that was robbed on Dec. 24 is the same location that police say Lipscombe tried to rob again on Dec. 28 and ended up getting shot in.

According to a search warrant affidavit, as Lipscombe ran toward the counter with a gun, he was shot in the stomach by the clerk.  It goes on to say that after being shot, Lipscombe told the clerk the gun was fake and said, "I need the money.  I have kids, let me go."

Officers got there a short time later and Lipscombe was taken to a hospital.  He was finally released from the hospital and taken into custody on Monday.

In Newport News, police have charged him in connection to both incidents at the Metro PCS store.  He's charged with robbery, attempted robbery, two counts of wearing a mask in public, two counts of use of a firearm in the commission of a felony.