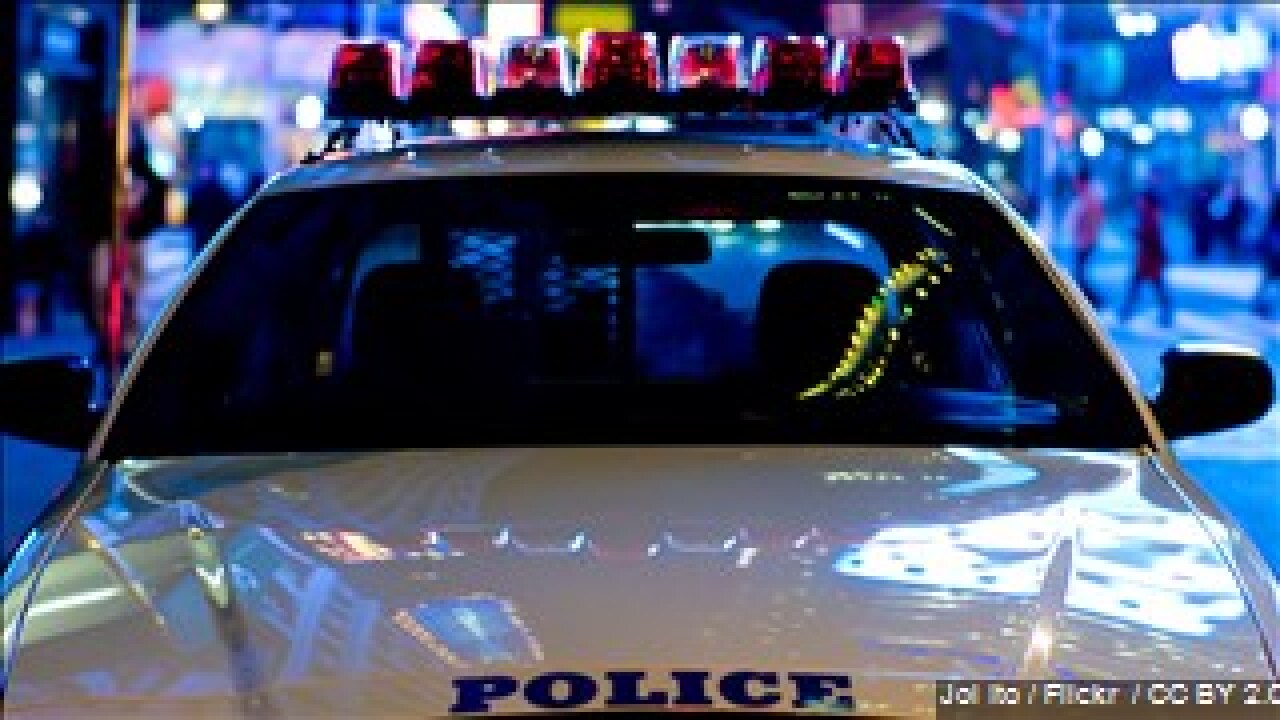 A public feud between New York Police Commissioner William Bratton and his immediate predecessor, Ray Kelly, has put a spotlight on what experts say is a longstanding law enforcement practice: The manipulation of crime stats.

Kelly, in comments made during a taped radio interview, said police department sources told him New York crime statistics were being underreported under Bratton.

“The current administration has changed the way shootings victims are calculated,” Kelly said in a statement.

But Eli Silverman, a professor emeritus at John Jay College of Criminal Justice, said both Bratton and Kelly have been accused of cooking the books in their efforts to show decreases in crime.

“People in glass houses should be careful,” said Silverman, who co-wrote a 2014 report chronicling the manipulation of crime statistics in New York.

Kelly, who first served as commissioner from 1992 to 1993 under Mayor David Dinkins and later under Mayor Michael Bloomberg from 2002 to 2013, also questioned the number of recorded homicides. Some are temporarily kept off the books by being classified still under investigation, he said.

Those numbers reflect what the department described as “the normal ebbs and flows of crime trends in what is a period of historically low numbers.” Graze wounds that draw blood are counted as shootings, the department said. Glass wounds from gunfire are not counted, and were not when Kelly was commissioner.

At a news conference, Bratton said Kelly’s comments were “outrageous.” He accused his predecessor of trying to generate sales of a memoir. Bratton, who served as commissioner in the 1990s, returned to head the nation’s largest department under Mayor Bill de Blasio in 2013.

Kelly frequently came under fire during his tenure as commissioner for having his commanders pressure officers to keep crime numbers low, Silverman said.

“There was greater knowledge of manipulation during the last era of Mayor Bloomberg and Commissioner Kelly,” said the 2014 report — published in Justice Quarterly — which surveyed 1,770 retired NYPD officers.

An audit by the inspector general for the Los Angeles Police Department found that from 2008 through 2014, serious assaults were classified as lesser crimes. Bratton headed that department from 2008 to 2009.

Silverman said the feud between Bratton and Kelly had more to do with what he called “a long subterranean rivalry between the two men.”

“New York City is a big city but not with a very large spotlight,” he said. “So it’s difficult for leaders to share spotlights. And legacies are important to people.”

Reducing crime is analogous to squeezing an orange, Silverman said.

“When you first squeeze it, it’s relatively easy to extract the juice, but as crime declines and, as the orange has less juice, the harder you have to squeeze to extract more juice,” he said. “That’s my take on crime plummeting. It’s increasingly more and more difficult to do it, and the accounting becomes more and more creative.”

He added, “To me the underlying story is that there is no independent outside agency that regularly and continuously examines the crime stats. Regardless of who the commissioner is, this is not done. And both commissioners [Bratton and Kelly] have resisted it.”