Man dies after being shot by Suffolk Police 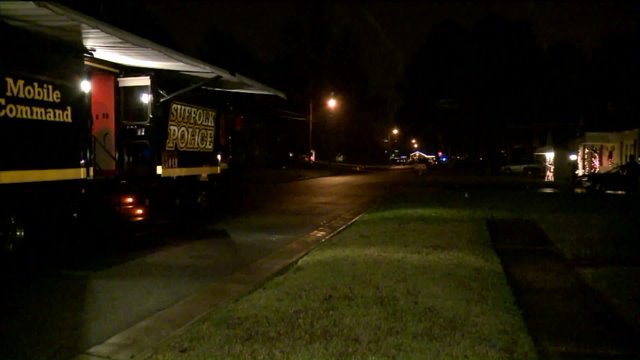 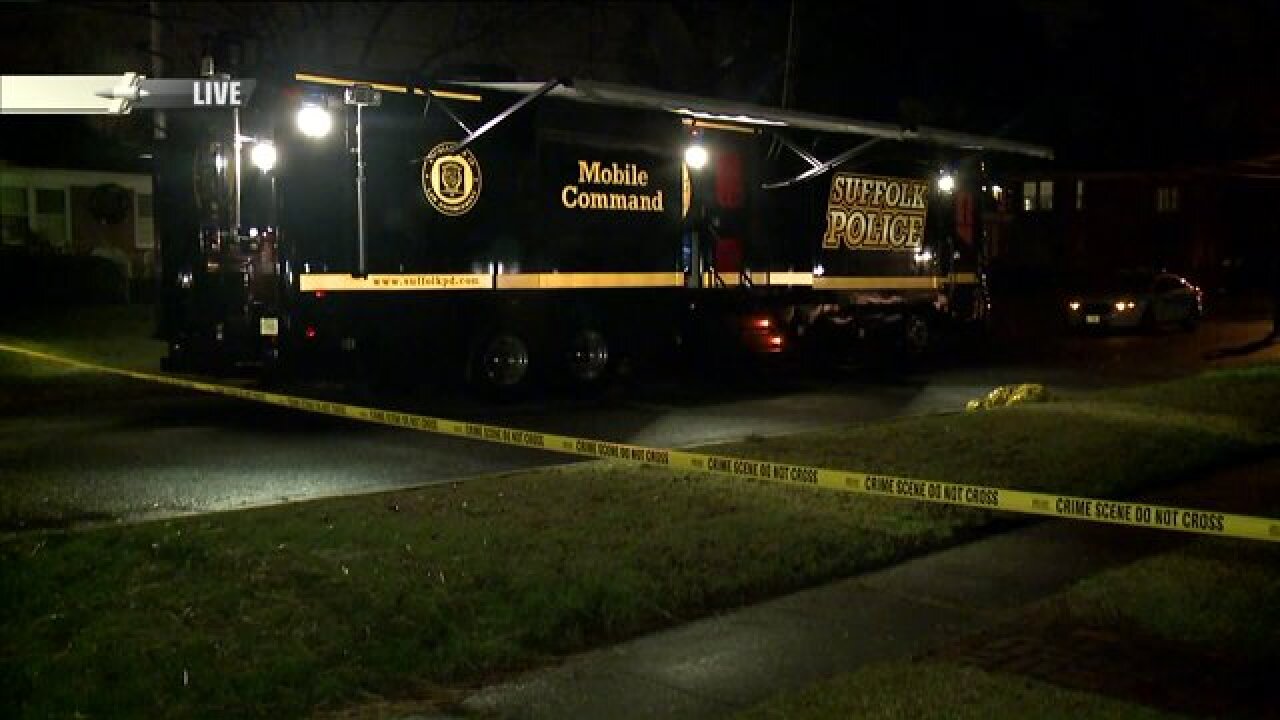 Suffolk, Va. - An investigation is underway after a 28-year-old man died Monday night after being shot by a Suffolk Police officer during an incident.

Around 5:15 p.m., police received reports of someone chasing people with a gun and threatening them in the 300 block of Causey Avenue.

Neighbors say the man, who has been identified as 28-year-old Corey Jason Achstein, was following a group of teenagers and shouting obscenities at them. One neighbor said she called 911 after seeing Achstein pull out a gun and scream that he was going to kill someone.

When police arrived, neighbors say they could hear officers shouting commands, and moments later, they heard the gunshot.

Police confirm that an officer sent to the scene encountered Achstein near the intersection of Causey Avenue and Virginia Avenue. They say Achstein was ordered to get on the ground.

Police say out of concern for safety and based on the actions of the suspect, the officer fired one shot at Achstein.

Another officer was present at the time of the shooting, but did not shoot.

After the shooting, a handgun was recovered near Achstein. Police say the gun was a realistic-style pneumatic BB gun.

Achstein received emergency medical treatment by Suffolk Fire and Rescue personnel and was taken to Sentara Norfolk General Hospital where he later died.

Officer Babor was involved in another deadly shooting in 2010. He was not charged in the incident.