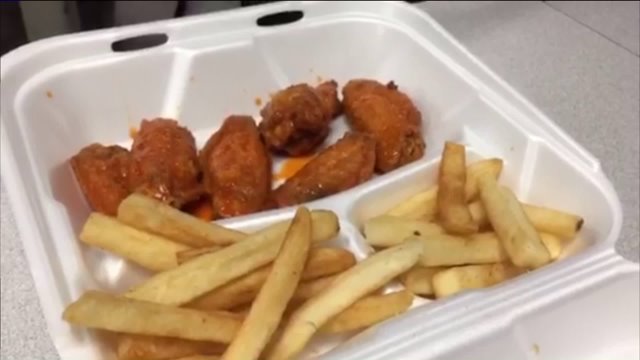 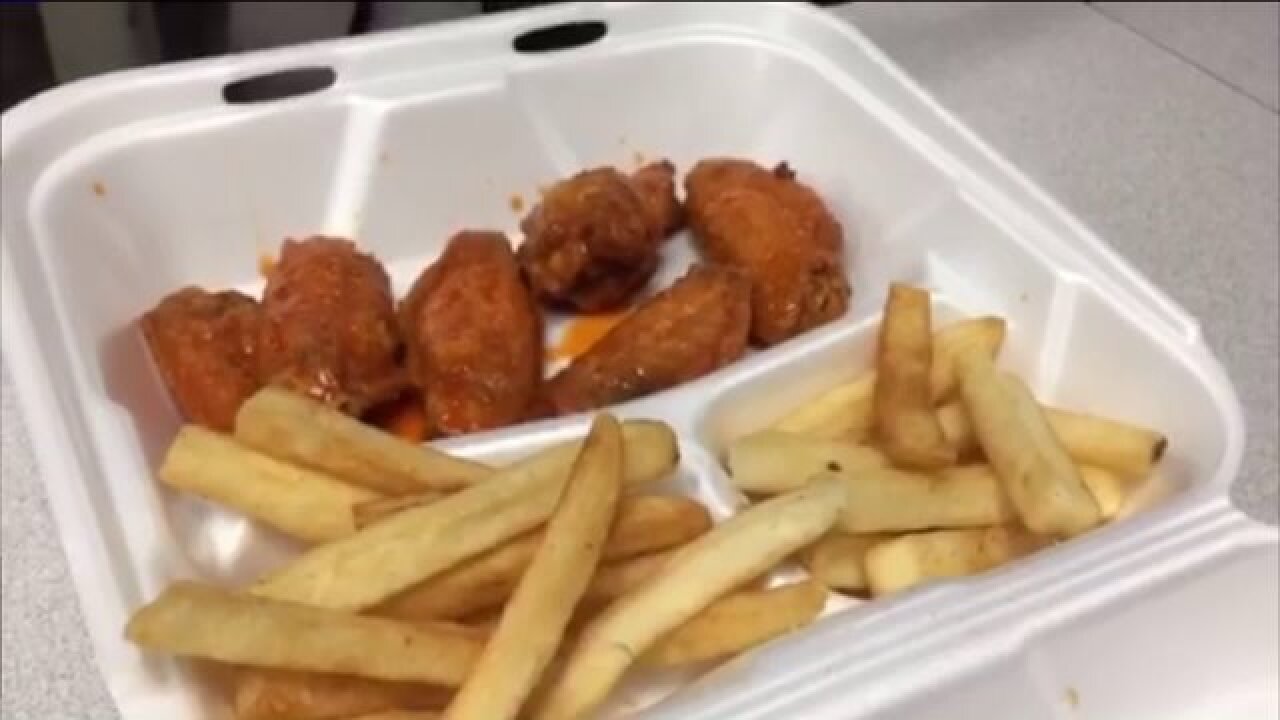 Norfolk, Va. - An online food-ordering venture from the Norfolk Sheriff’s Office that lets people buy special meals for inmates appears to collect a meals tax, but city officials say they have not seen any of that money.

On Tuesday, a sheriff’s office spokesman said the mention of any taxes on the order forms is a mistake, and they are removing that portion.

In August, Norfolk Sheriff Bob McCabe launched the “811 Marketplace,” a website where customers outside the jail can order things like pizza, hot wings and chili dogs for anyone locked up. The name is a nod to the jail’s address at 811 E. City Hall Ave. The website shows that the meals, including tax and a service fee, cost $11. The special food is prepared by other inmates.

According to the jail, they receive 5,000 orders monthly for the meals. Because the way the order form was formatted, it looked like the city would have taken in around $3,000 in monthly meals taxes from the 811 Marketplace. But it turns out, according to Colonel Joseph Baron, there was never any tax included.

“There is no tax to collect, and customers have not been charged any tax,” Baron wrote in an email to NewsChannel 3. “The vendor that developed the website made a mistake by saying the order includes tax. This was a default setting with the ‘includes tax’ font, and we are having the vendor remove the wording.  Thank you for bringing this default setting error to our attention, as we were not aware of the issue.”