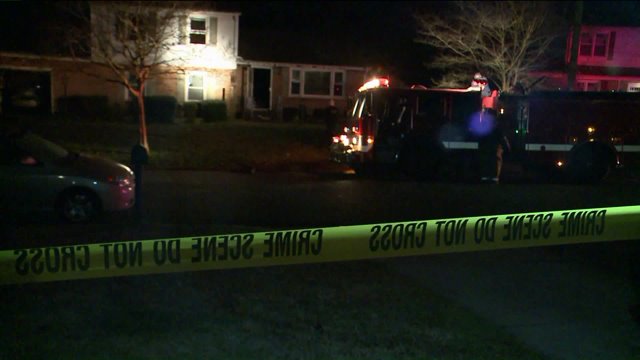 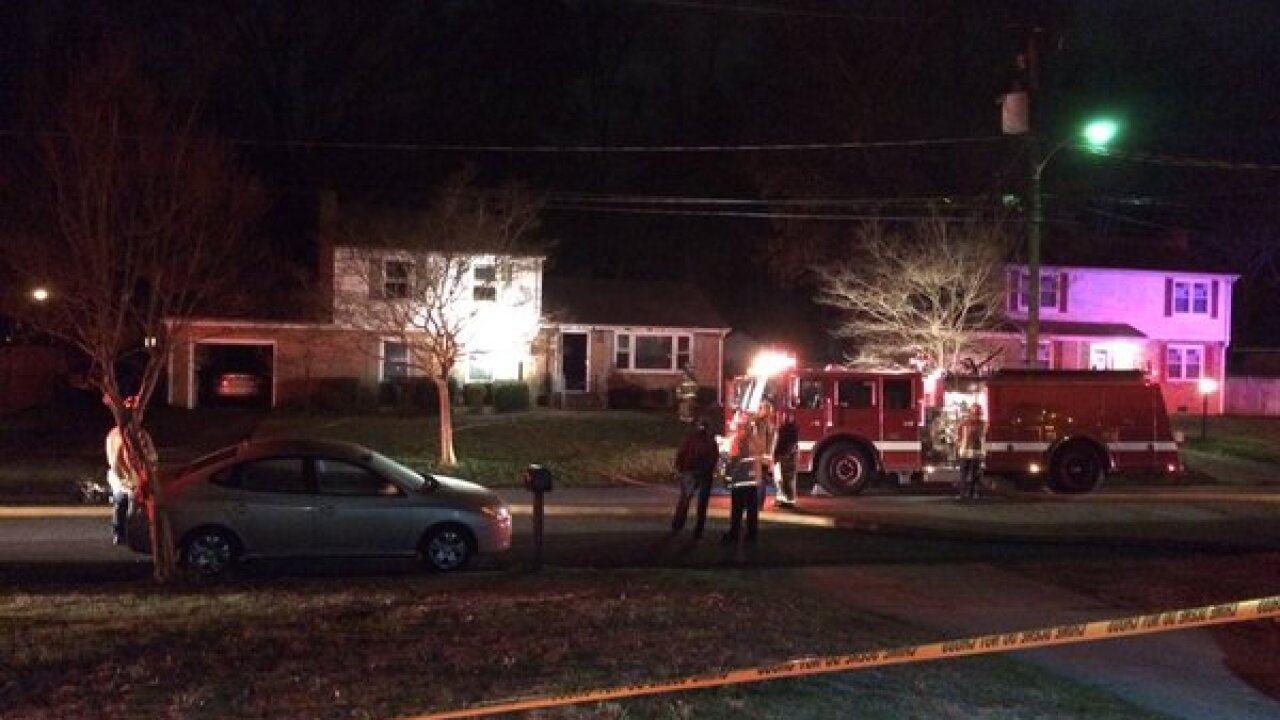 Jim Hoffler with the Portsmouth Fire Department says that firefighters were called to the home in the 4000 block of Tarnywood Drive around 2:41 Tuesday morning.

"The found they had heavy fire located in the read in the structure, report of a trapped victim in the structure and initiated an attack on the fire. The companies came in and did a primary search and located the victim on the second floor of the structure," Hoffler said.

Although firefighters got the 75-year-old man out of the house, he was pronounced dead at the scene.

The man has been identified as John Richard Moody, who died from smoke inhalation.

"He was having a hard time getting around, so I can only imagine he wasn't able to get out," neighbor Dennis Powell told NewsChannel 3's Todd Corillo.

Fire Chief tells me there is extensive damage to the rear of the home. @WTKR3 pic.twitter.com/hHettnkomm

Neighbors tell NewsChannel 3 that the Moody's wife managed to escape from the home and that the couple had lived in the neighborhood for a long time.

They were heartbroken to wake up to news of the fatality just days before Christmas.

Hoffler says there is extensive damage to the rear of the home.

Fire officials say the fire was caused by a space heater. The Fire Marshal's investigator says the fire was accidental and there is no reason to believe a person started the fire with malicious intent.