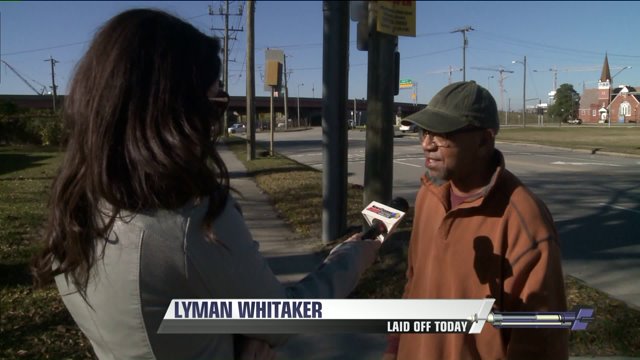 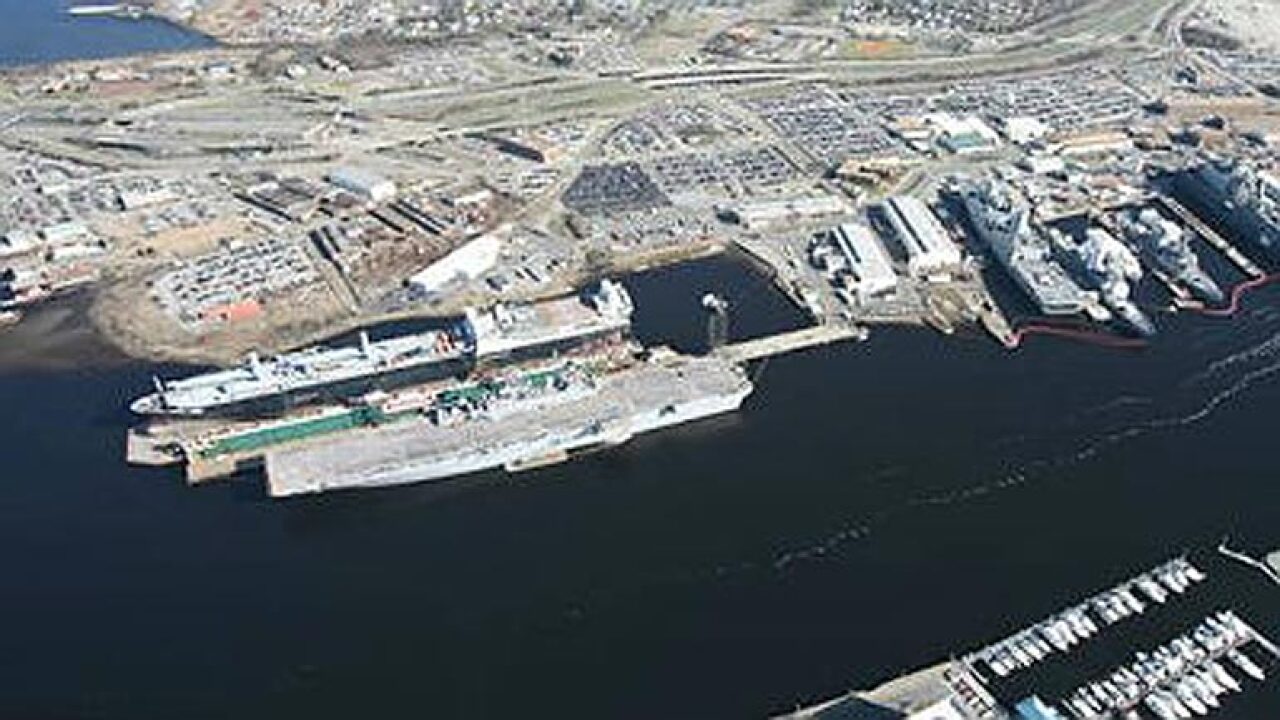 Norfolk, Va. - BAE Systems held a second round of layoffs at its Norfolk shipyard on Wednesday. 160 workers were let go as the company completed layoffs that were announced in late September.

The job cuts brought to about 400 the number of positions eliminated at the shipyard, which is fewer than the 650 the company said it expected to cut when announcing the layoffs in September.

BAE said an increase in workload helped to reduce the number of cuts and that no further layoffs are expected.

Reduced demand from Navy combatant ships and a delay in ship maintenance plans were cited as the reason for the layoffs.

The shipyard's total workforce has fallen from 1,475 in late September to 1,080 by the end of the day on Wednesday.

"I was told to leave at 11 so I could be here at 7:15 for this meeting. And there was this meeting at 7:15. There were names called out and I happened to be a lay off name," says Lyman Whitaker, a former employee.

He knew something was up when he was told to come in early.

He had a feeling he was one of the 160 people who were going to be laid off by BAE Systems.

"I heard through the grape vine through someone, another mechanic, I was on the lay off list for the the day. Other people are shying around it but I kinda face it like that's it," says Whitaker.

Although it's less than two weeks before Christmas, Whitaker says he does not mind what has happened.

"I can enjoy the break. I can catch up on my football, basketball, shopping. And doing all the things you normally do for the holidays. A little time off. "

Previous: Approximately 650 to be laid off from Norfolk’s BAE shipyard