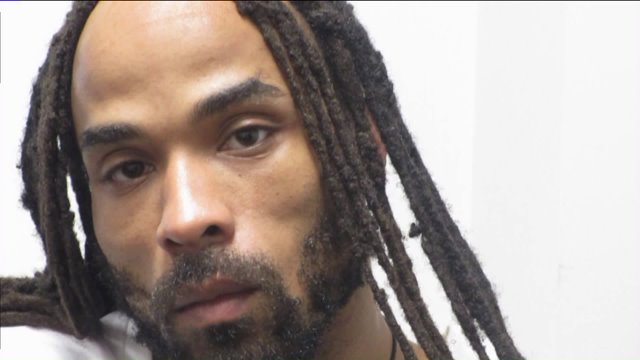 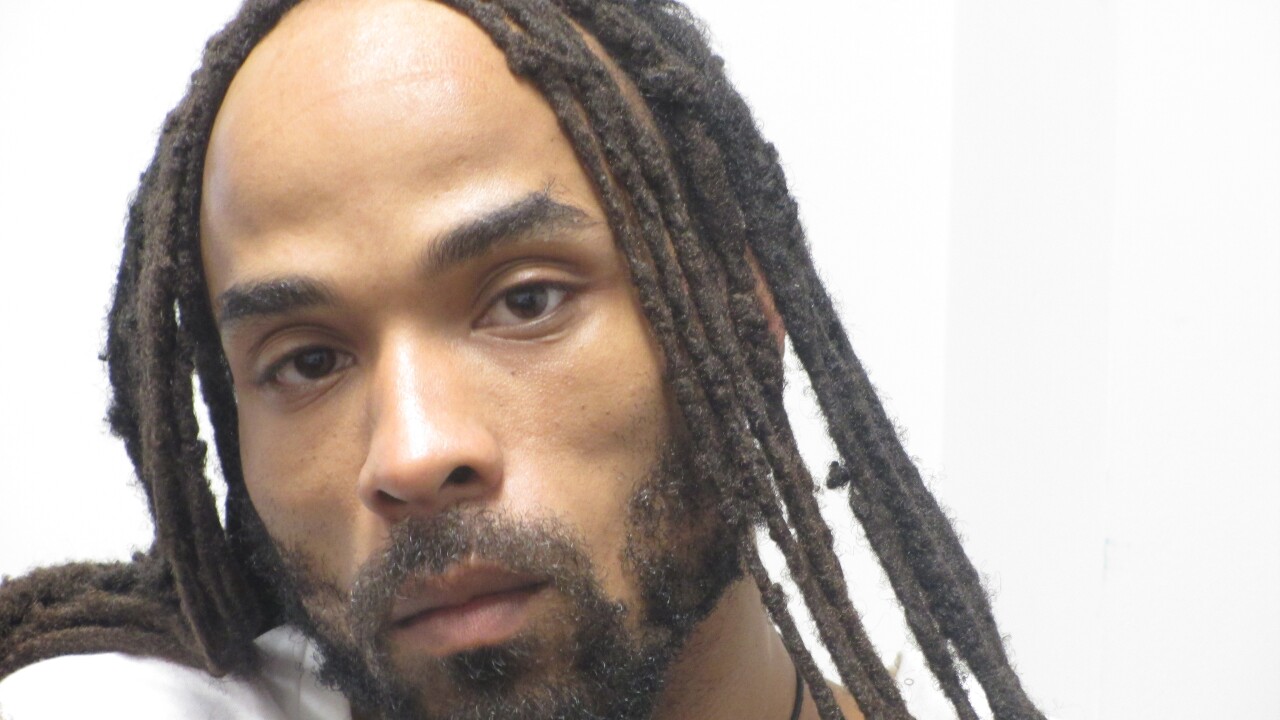 Angelo Perry, 35, and India Kager, 28, were shot and killed by police on the night of September 5th.

Virginia Beach Police say Perry and Kager were inside a car parked at the 7-Eleven located at Lynnhaven Parkway and Salem Road.

As officers approached the vehicle, Perry reportedly fired at officers from inside the vehicle. Officers returned fire, killing both Perry and Kager.

The couple's 4-month-old son was also in the vehicle but was unharmed.

One police officer had a bullet pierce his clothing, but was not struck by the bullet.

Police previously said they had approached the vehicle after hearing information about a person of interest in an ongoing homicide investigation, but had not elaborated on what information lead them to him that night.

Two guns were recovered from Perry's vehicle after the shooting -- a Kel-Tec and Tec-9.

Chief Cervera said that after the shooting, the ballistics investigation revealed that the guns recovered from Perry were used in four violent crimes within several months, including two homicides.

"Within a series of 26 days these weapons were used to shoot five individuals, killing two of them, and 14 days later, the same weapon was used by Mr. Perry to shoot at our police officers," said Cervera.

Here's a timeline of events leading up to the shooting that involved the recovered guns:

June 13, 2015 - An armed robbery was reported in a parking lot on Malibu Palms Drive. The victim was in a vehicle and robbed at gunpoint. Police say a Kel-Tec firearm was stolen.

July 27, 2015 - A victim was shot with a Kel-Tec while walking toward a basketball court on Arthur Avenue (in the Pecan Gardens Townhomes.)

August 11, 2015 - Guy Cuffee, 42, was found shot to death on Wentworth Drive. Cuffee had been waiting to pick up his daughter and take her to work. Investigators now say he was shot by the same Kel-Tec found in Perry's vehicle.

Two people were injured during a violent home invasion robbery in the 5600 block of Baker Court. One victim was shot in the face and the other was pistol-whipped. Police say both the Kel-Tec and Tec-9 recovered in Perry's vehicle were used.

Devontai Snowden, 22, was found shot to death in the parking lot of Atlantis Apartments. Ballistics testing again revealed that the Kel-Tec and Tec-9 found in Perry's vehicle matched the homicide.

Police say they have not closed the cases just yet.  They are still looking for a second suspect in two of the cases.

NewsChannel 3 reached out to Cuffee's family about the new information.  His ex-wife says police told her Perry killed Cuffee in a drunken state while he was upset about a friend who had been shot nearby the night before.  Police would not comment on that information.