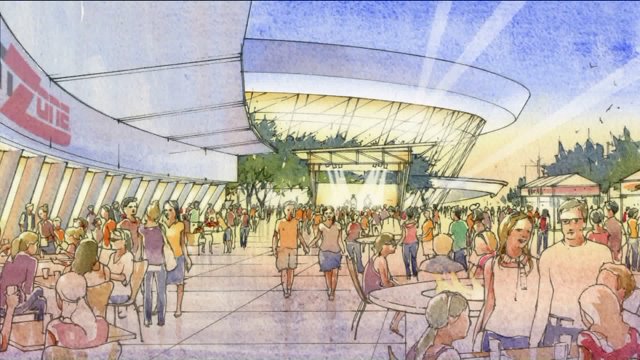 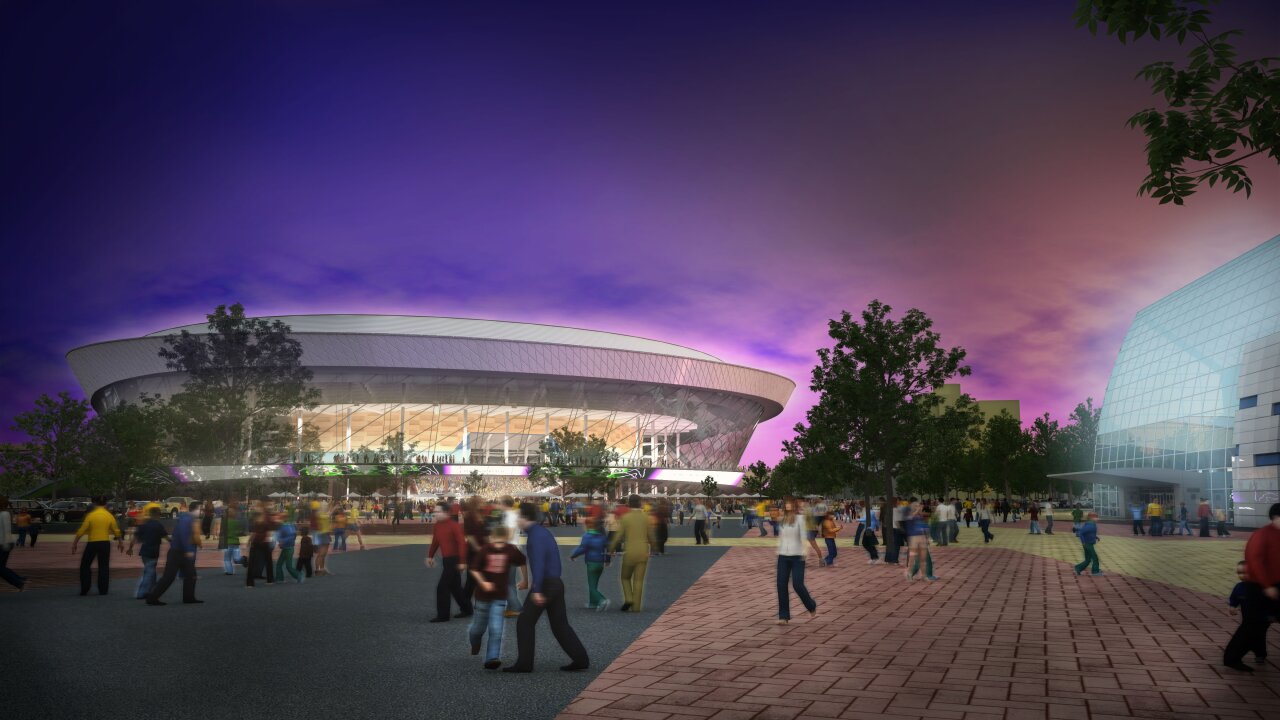 Virginia Beach, Va. - Virginia Beach City Council approved an arena development near the Oceanfront in a 10-1 vote on Tuesday night.

Councilwoman Barbara Henley was the only one to vote against the deal, saying she still had unanswered questions about the financing of the deal. The developer, United States Management, has ten months to secure a loan from a Chinese bank.

"USM has not fulfilled its commitment that financing would be firm before the city council is asked to approve the contract," said Henley. After the meeting, the developer said everything is on track.

"It's unfortunate that she feels that way," said Andrea Kilmer, the CEO. "We do plan to meet the deadlines if not before." Other council members said they believed the arena would have a positive impact on the city.

The arena will be built to showcase things like basketball and hockey, either college or minor league, with an outside chance for a pro team. The arena will also host concerts and conventions, drawing an estimated nearly half-million paying guests a year. Possible future acts include Taylor Swift and Pink.

In the weeks leading up to the vote, several neighbors said they were worried about potential traffic impacts, but Kilmer said USM has worked to resolve the issues. "We feel like we've mitigated those substantially already before this vote."

Since the arena is planned to be in full swing in the tourism off season, it has the support of businesses who are looking for more revenue when the beach goes vacant.

The vote transfers land to the developer and it puts on the record that general tax revenue isn't being used.  Instead, the money is coming from things like tourism and hotel taxes.  It also makes clear to veterans that their memorial right in the middle of the site will be protected.

On Wednesday, officials held a news conference to detail the next steps for the arena.

Andrea Kilmer, ESG president, says she expects the arena to be a place where residents can create memories and hopes it will improve the the quality of life for folks in the area.

Parking, future of veterans memorial are among concerns for possible arena

Could a new arena change part of the Tidewater Veterans Memorial?

Virginia Beach city council to vote on arena on December 8

Can a proposed Virginia Beach arena survive without a team?

Homeless center to be demolished for Beach arena