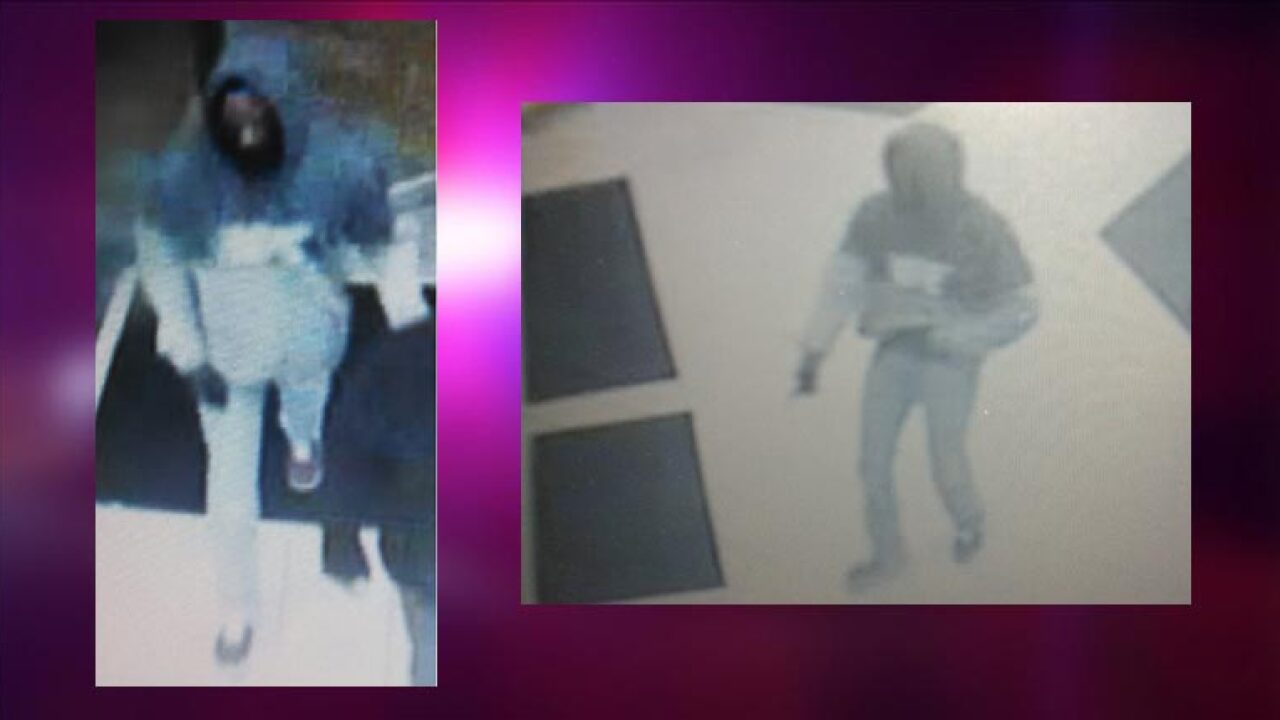 Hampton, Va. – Police have arrested the man who robbed the CheckSmart in the 3300 block of Mercury Blvd.

The suspect approached a female employee in the parking lot as she was leaving the business shortly before 7:24pm and ordered her back inside.

Once inside he demanded money from the woman and another employee at gunpoint before running away eastbound on West Mercury Blvd.

Sylvester Maurice Lipscombe was arrested in connection to this robbery. He was shot during an attempted robbery of a Metro PCS store in late December and is now being charged with several other business robberies, according to police.