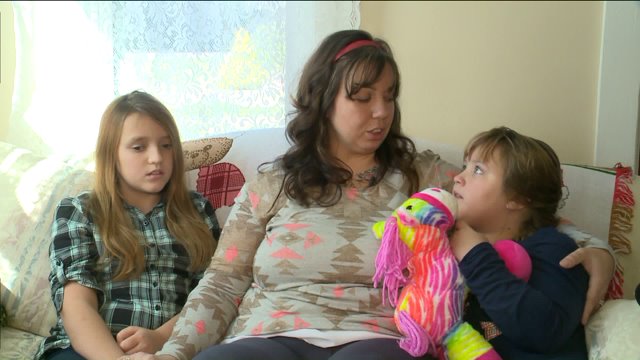 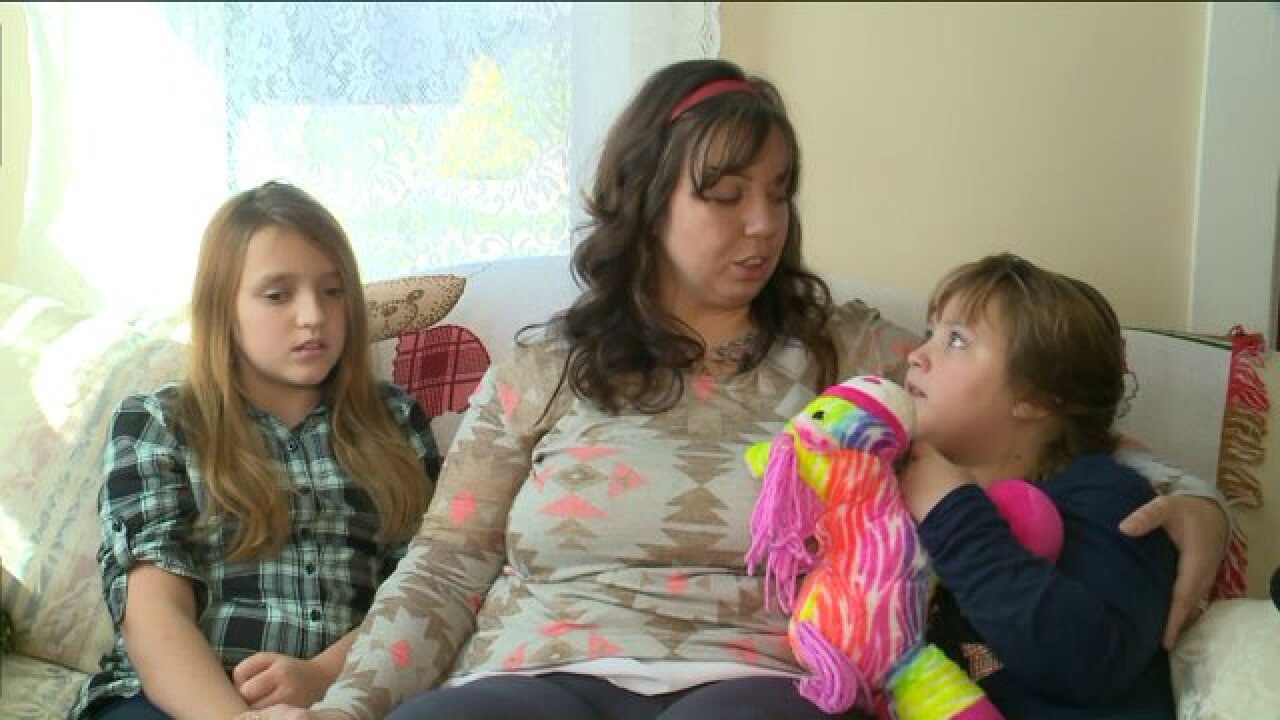 Mathews County, VA (WTKR) -- “I'm here” -- a three second voicemail from Brooke Verner’s husband. He had just pulled in the driveway last month when he left the message. They're his last recorded words she has.

It was still dark last Saturday morning when police say 32-year-old Jonathan Verner was hit by a drunk driver on I-64.

“It was nighttime and he was riding on his motorcycle and a girl bumped him with the car and he fell on the concrete,” says Sophia Verner, his 7-year-old daughter.

He was on his way to work on his motorcycle when Virginia State Police say Amber Davidson crashed into him then drove away.

“She took away our world,” Brooke says. “Our life. I will be at every court date. I will be in the front row.”

A big part of Jonathan’s world was his three young girls -- seven-year-old Sophia, 9-year-old Angelina and Lucy, who is three months old today. Their last picture together was taken on Thanksgiving, just two days before the accident.

“The last text message I received from John was him asking what time the girls’ basketball game was,” Brooke says.

Since his death, Brooke says her family has received an outpouring of love.

Dozens of cards from her daughters’ classmates and thousands of dollars raised through the help of Jonathan’s friends and coworkers.

“It's wonderful,” Brooke says. “I can feel the love from everybody and we need that right now. We need that so much.”

She knows, because Brooke says, without a doubt he leaves them signs.

“It was the most bizarre thing,” she says. “The radio stations were scanning.”

And then she says the scanning would stop.

“On the car you could read the word ‘Angels’ on it.”

And then the radio would scan, and stop again.

A small piece of comfort, amidst their world of hurt.