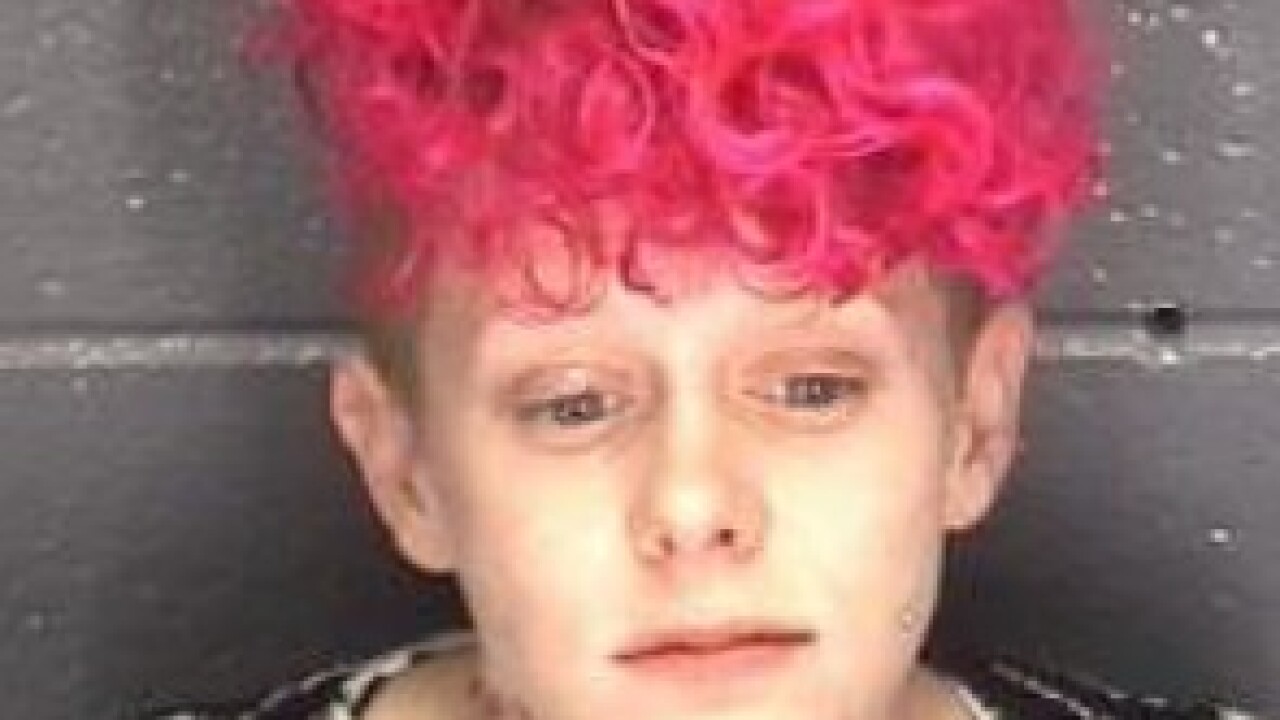 Hampton, Va. – A woman has been charged with DUI after hitting a motorcyclist and fleeing the scene on I-64 early Saturday morning.

A state trooper on patrol found the man at approximately 5:07 a.m. in the roadway suffering from life threatening injuries. The victim had suffered severe trauma to his body in the crash and was taken to Riverside Regional Hospital.

A witness to the crash contacted State Police and said they were following the vehicle that had struck the motorcycle.

Hampton Police located the 2009 Pontiac and driver at the 7-Eleven on Aberdeen Road.

Police have identified the victim as 32-year-old Jonathan Wayne Verner of Matthews, Virginia.  Verner died from his injuries at Riverside Regional Hospital.

A state trooper then arrested Amber Dawn Davidson of Hampton and charged her with DUI.

Davidson was transported to the Hampton City Jail.  The case will be sent to the Commonwealth Attorney’s Office for review and if further charges are pending.