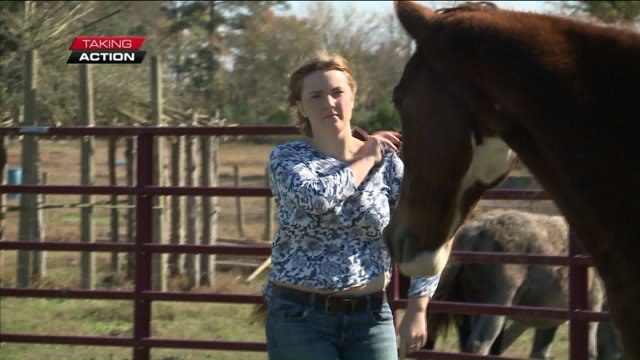 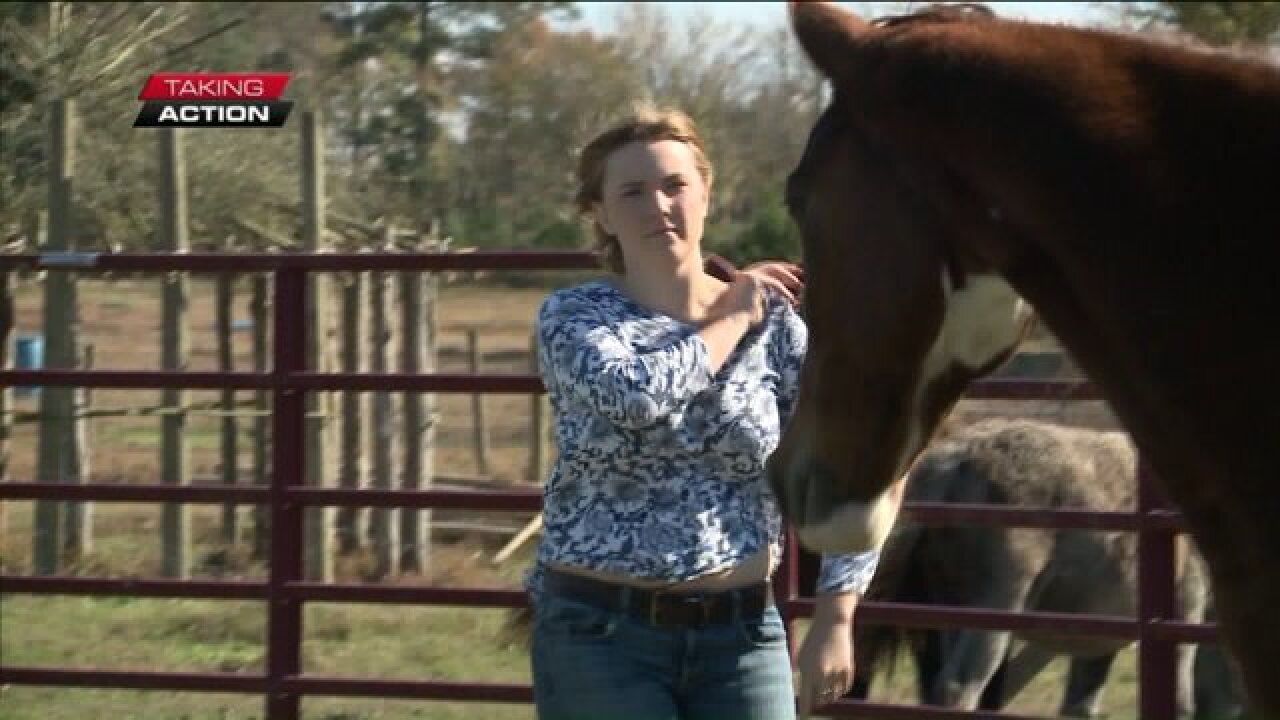 Isle of Wight County, Va. - Having control hasn’t always come easy for Ashley Edwards. But if you knew her story, you may not think feeling empowered could be possible.

“Ashley was a prisoner and she survived, partially by being able to read everything going on around her,”

For seven years, Ashley was under the control of her then adopted father Christopher Meyers. She was starved, beaten, molested, and then starting at age 16, raped.

“He made it seem like this is all on me, this was the only thing I deserved. I believed it,” Ashley says.

Unfortunately, no one believed Ashley. She says at least once a year, the abuse was investigated by Child Protective Services, police or guidance counselors. But time after time, it was swept under the rug.

“She brought a lot to light that a lot of times we don’t look at,”

Now Ashley is taking action to make sure what happened to her doesn’t happen to the next victim.

“I want detectives to be able to change their attitudes and get people to open up,” she says.

As part of her groundbreaking company, Road to Repair, LLC, Ashley uses horses to train officers how to better communicate with severely traumatized victims.

“I want all the survivors to know they’re not alone,” she says.

She demonstrates how body language affects how horses response and in turn, how victims will respond.

­­Ashley teaches alongside Steve Edwards, who owns a horse farm in Smithfield where Ashley first formed her love for horses.

Steve is the Deputy Commonwealth’s Attorney in Isle of Wight. He represented Ashley in court and help prosecute Meyers, who is now in prison.

But beyond the courtroom, Steve was the father Ashley never had. So that’s exactly what he became.

“I instantly felt that this is what I’m missing. I’ve been missing a father, an actual, actual father and I got one,” she says. “He’s kind of shaped my ideas. He’s given me the law enforcement experience part and I’ve got the traumatic experience part.”

Now Ashley’s new sense of control, to her, means she’s no longer a victim. Instead, she’s victorious.