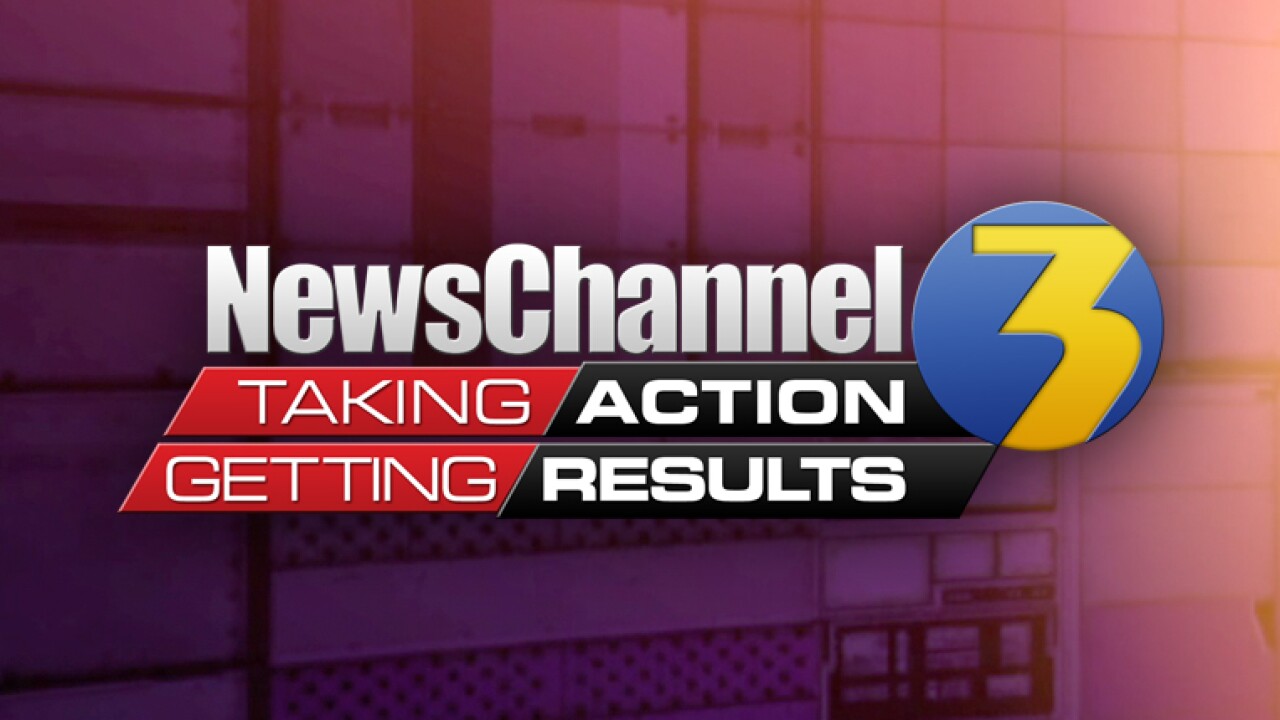 Mathews County, Va. – A 13-year-old boy was shot and killed during a hunting incident in Mathews County on Thursday evening.

According to the Virginia Department of Game and Inland Fisheries, the boy was hunting on private property when he was shot.

The incident occurred when a 17-year-old who was also hunting, fired his 12-gauge shotgun at a running deer. The 13-year-old stood up in the path of the shooter and was hit.

Mathews Rescue Squad responded to the scene and the boy was transported to Riverside Walter Reed Hospital in Gloucester where he was pronounced deceased.

The incident remains under investigation at this time.

The VDGIF says there is no evidence that the victim was wearing any required blaze orange clothing.

More details will be posted as they become available.