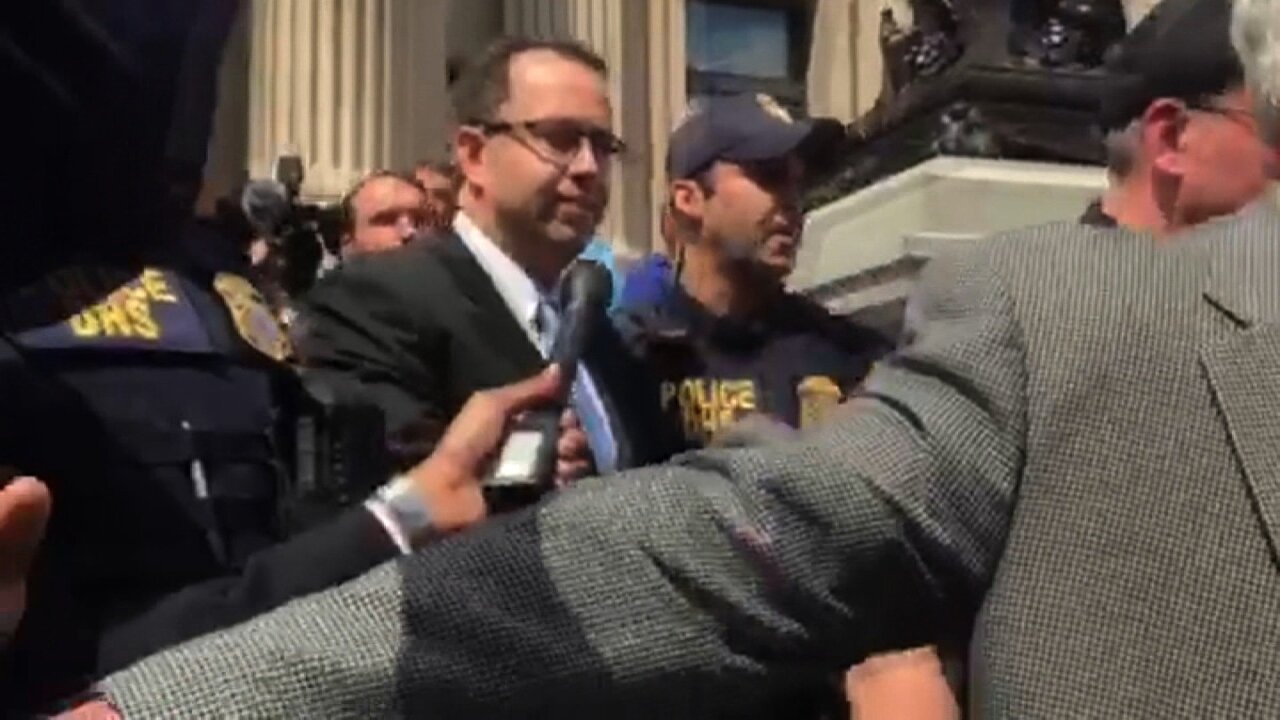 Disgraced former Subway pitchman Jared Fogle was sentenced to more than 15 years in federal prison Thursday after pleading guilty to charges of child pornography and crossing state lines to pay for sex with minors.

The 15-year, 8-month sentence from Federal Judge Tanya Walton Pratt was harsher than the 12-1/2 years requested by Federal prosecutors. He faced a maximum possible sentence of 50 years.

Fogle, 38, who had been free on his own recognizance since he was originally arraigned, was sent to jail immediately after the sentencing. He’ll be eligible for parole in 2029.

Fogle’s attorneys argued that the charges were somewhat mitigated by the fact that he had only had sex with teenage girls who were 16 and 17 years old, not young children. They argued that longer sentences should be used for criminals who have sex with much younger children, and asked for a five-year sentence instead.

Thursday’s hearing in Indianapolis included testimony from two defense witnesses, a forensic psychiatrist and a psychologist, who testified about their examinations of Fogle.

Fogle has also agreed to pay a total of $1.4 million in restitution to 14 different victims. On Thursday, the judge also imposed a fine of $175,000.

Fogle worked for Subway for 16 years. The story of how he lost 245 pounds by eating Subway twice a day was a key part of its marketing campaigns. Subway quietly became a fast food giant, with more locations than any other retailer.

The company fired Fogle once the charges surfaced earlier this year.