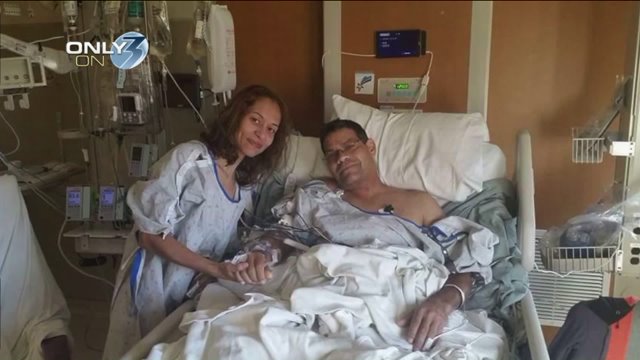 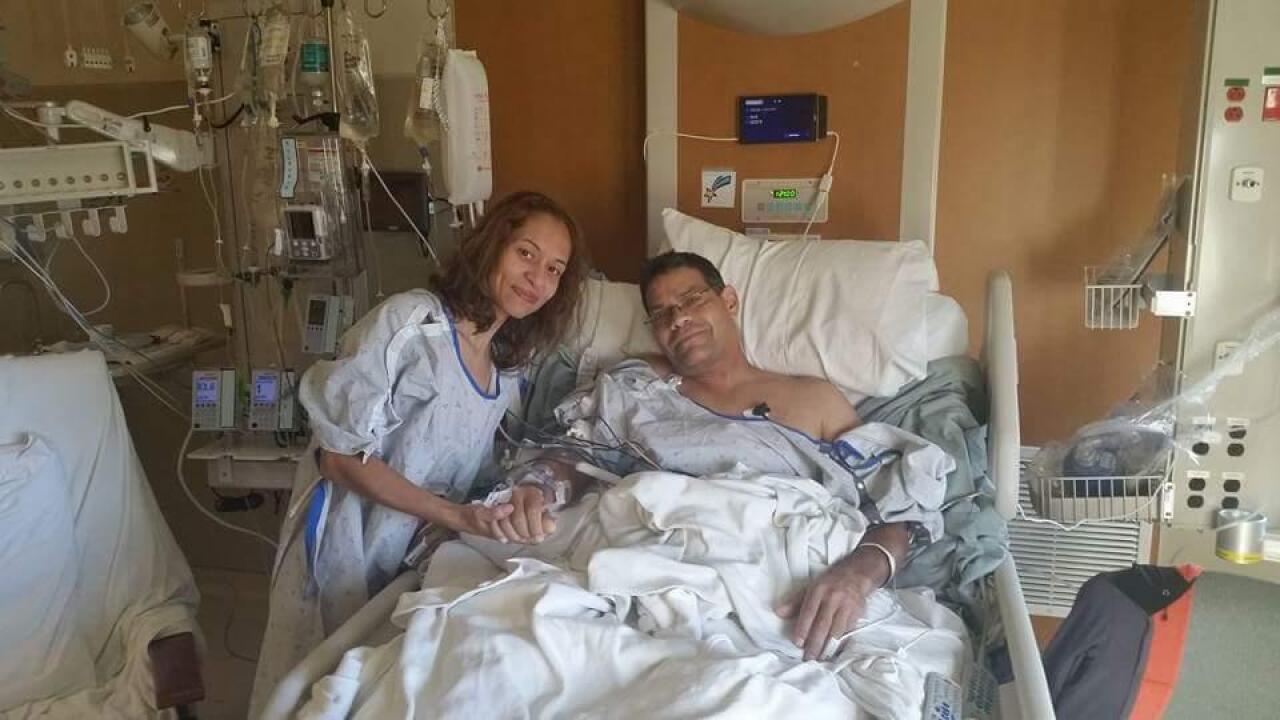 Suffolk, Va. - Less than a week after undergoing kidney transplant surgery, a Marine from Suffolk is talking about his recovery and the life saving donation from his niece.

David Cruz, a member of the United States Marine Corps for 28 years, discovered he had stage 4 kidney failure during a reenlistment physical in February of 2013.

After being on the kidney transplant list for two years, Cruz's niece, 34-year-old Becky Fuentes, was willing to donate her kidney to her uncle.

"My mom was like, he’s doing really bad, his kidney is at 10 percent and we don't know how long we have or he doesn’t know how long he has so I decided to just go and do it," she says. "It's something I had to do. I don’t’ consider myself a hero, he needed to live. He has a lot going for himself and he has a lot of life to live, like you said, and he has a journey he needs to accomplish."

The two had their surgeries on November 17th at Walter Reed National Military Medical Center in Maryland. Both David and Becky are recovering well.

"I feel a lot better. The doctor said when I walked into the hospital [that] my kidney function was at seven and a half percent and it has already jumped up to 40 percent functionality," David says.

David and Becky are now recovering at Fisher House, a transitional center for lodging at Walter Reed. Becky will be set to leave next week while David will require additional care for a few more weeks.

And as for what David wants to say to Becky...