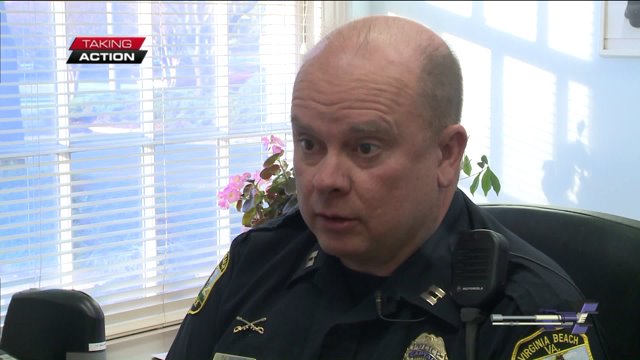 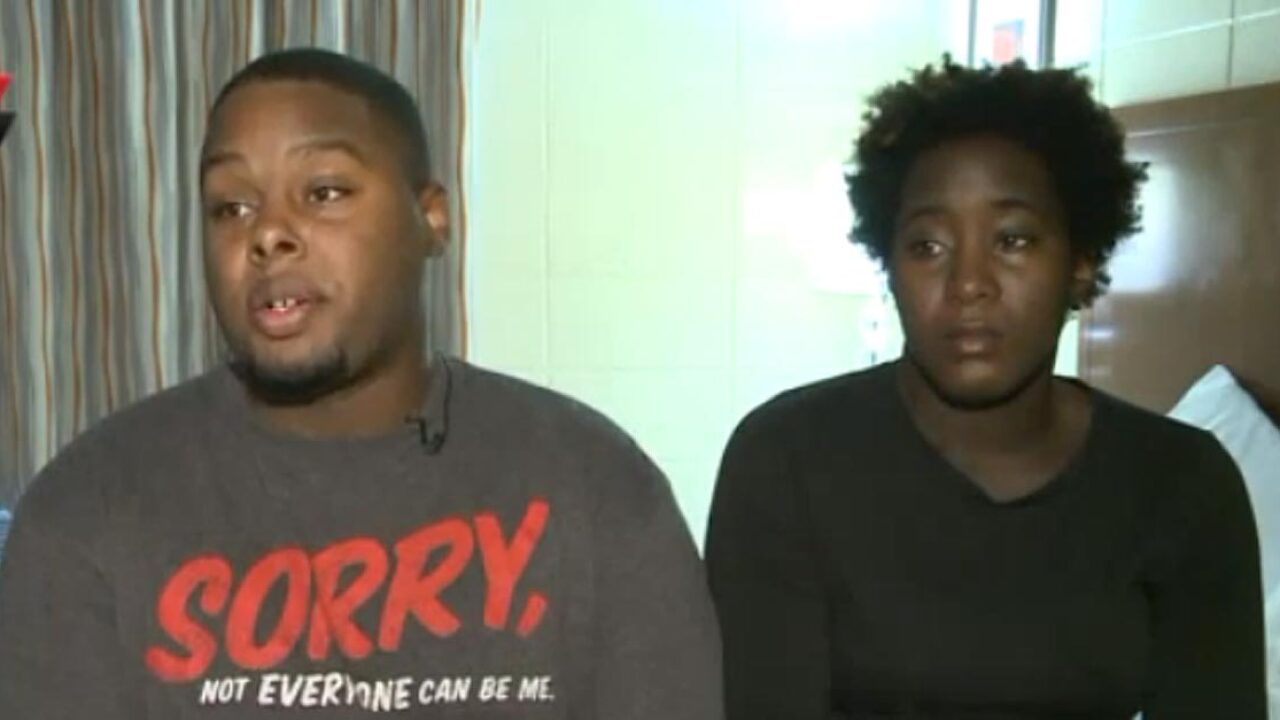 Virginia Beach, Va.  - The Virginia Beach Police Department swears to "Protect and Serve" its residents. On Sunday night, one officer did just that by taking action with his own money to help out a pregnant woman and her fiancée.

Austin Earlycutt and his diabetic, 8-months pregnant fiance Renee Forbes have been sleeping in their car for the last few weeks, but thanks to Officer Joshua Massel, the couple was able to get out of the cold and into a Virginia Beach hotel.

"He went into his pocket and got money that he works hard for to pay for a night," explained Earlycutt. "We are absolutely grateful for that, we really are."

According to Virginia Beach Police, Officer Massel was called out to the County View Mobile Home Park late Sunday night. Earlycutt said he and Forbes were sleeping in their car in a cul-de-sac there when he called police hoping they could find a shelter.

Although Officer Massel couldn't get the couple into a shelter, he didn't give up. Gallagher says the officer took out his wallet and paid for the couple to stay in a hotel.

"It took us totally by surprise. We are absolutely grateful for that," said Earlycutt.

While Earlycutt was surprised, Capt. Gallagher says he feels something else.

"He did the right thing and we are extremely proud," he said. "At least in the mind of two people last night, they saw the true spirit of the Virginia Beach Police Department."