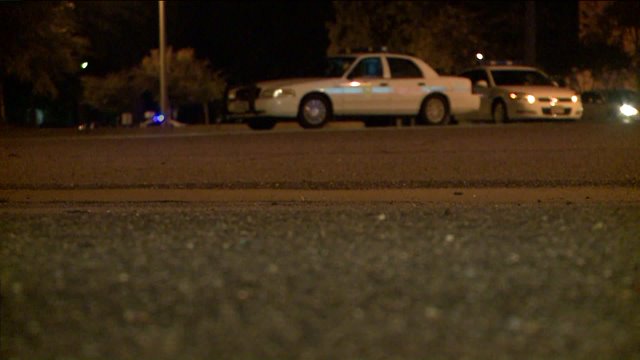 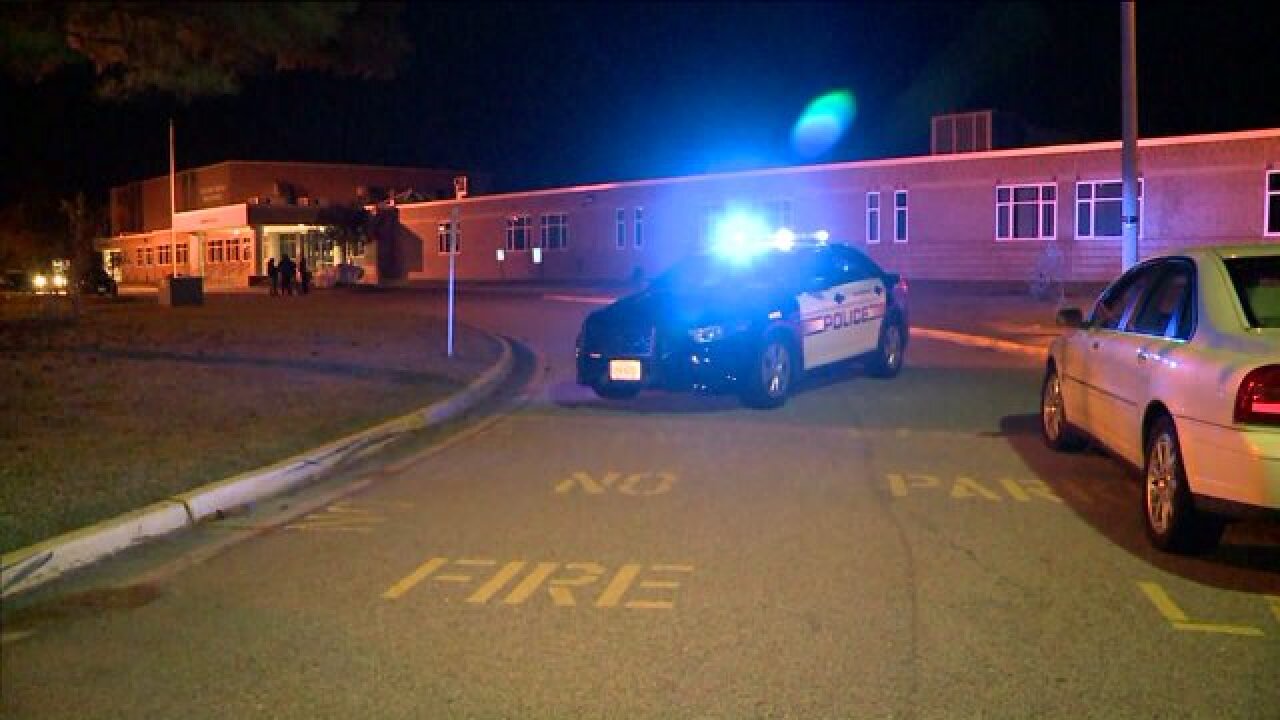 Chesapeake, Va. - Court documents are revealing more information about the attempted robbery that led to a 19-year-old's death in Chesapeake on October 18th.

Traymon Richardson was shot and killed that night after police say he and another man, 18-year-old Javonte M. Jones, attempted to rob a woman outside of Western Branch High School.

Court documents say the victim met with the men in the parking lot of the school to tell several items she had offered for sale on an app called OfferUp. The victim was expecting to receive $300 in exchange for the items.

When the victim turned to reach into her vehicle, Richardson reportedly stuck a gun in her back and told her to give them everything she had.

The victim grabbed the gun instinctively and the two struggled over it, according to the court documents. The victim was able to twist the gun around and in the process, Richardson pulled the trigger.

The bullet went through the victim's hand and hit Richardson in the chest.  Richardson died as a result of the shooting.

Jones, who had arranged the meetup with the victim, was arrested on October 28th and charged with Robbery and Conspiracy to Commit Robbery.