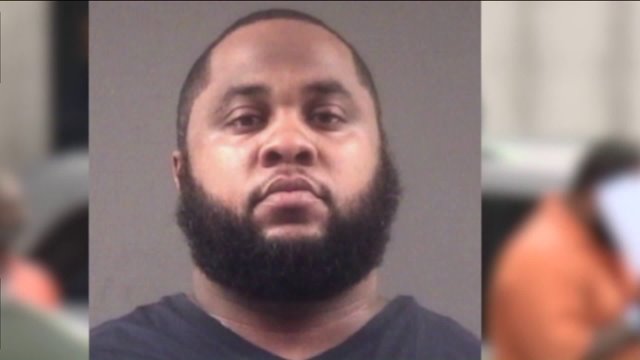 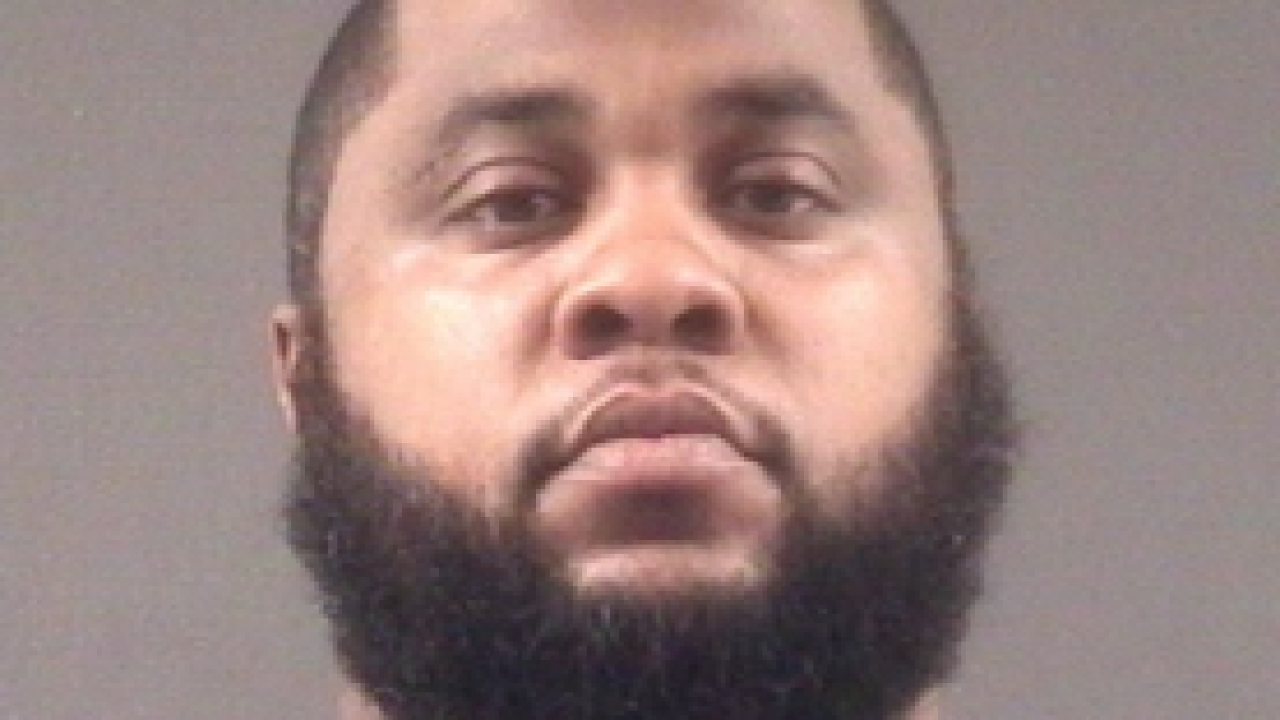 Norfolk, Va. - The reported head of a massive heroin trafficking operation in Portsmouth has been sentenced to 30 years in prison.

Alonza Outten was the head of the Outten organization from November 2013 to July 2015. The organization manufactured and distributed between 30 and 90 kilograms of heroin worth approximately $1.5 to $4.5 million.

Prosecutors argued heavily that this was one of the largest, worst, and most dangerous heroin trafficking rings in Hampton Roads @WTKR3

Defense argued Outten's lack of positive role models growing up for deterrence--Brothers sold heroine out of home, plus no father @WTKR3

Outten was previously arrested and served a total of ten years behind bars. Some charges were related to selling heroin.

The 35-year-old also admitted to using heroin, even while he was incarcerated.

Several people were arrested during a federal drug raid on 14 properties in Portsmouth, Chesapeake and Suffolk in mid-July 2015.

Outten, Jermaine Jones, 38, of Portsmouth; Garnett Brown, 34, of Chesapeake pleaded guilty for conspiracy to manufacture, distribute, and possess with intent to distribute in excess of one kilogram of heroin, according to Dana J. Boente, U.S. Attorney for the Eastern District of Virginia.