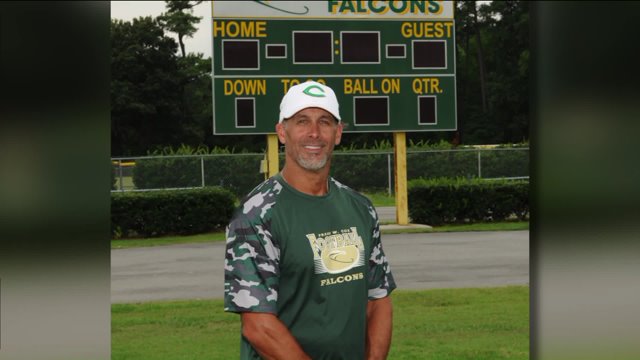 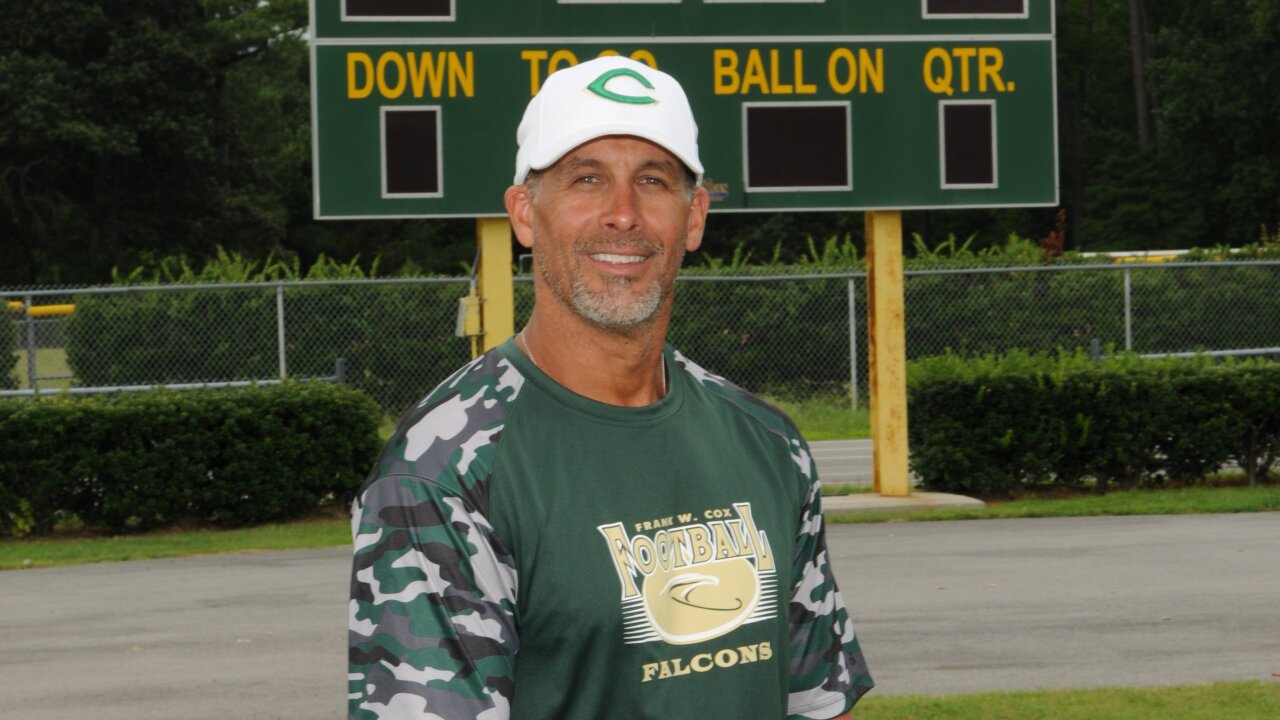 Virginia Beach, Va. - Officials at Cox High School in Virginia Beach have removed Bill Stachelski as the Falcons' varsity football team's head coach for the rest of this season and postseason.

A letter was sent out to the parents informing them of the sudden change.

Coach Brad Nelson will serve as head coach for the team for the rest of the season and during  any postseason competitions.

Officials would not say why they decided to make this change.

They would only say that they've spoken to Coach Stachelski at length and that he understands the decision.

The principal, Randi R. Riesbeck, Ph.D., says that she acted in the best interest of the program and the school.

Amber Guerino's son, who plays football at Cox High, handed her a letter from the school principal saying the decision to suspend the coach was a personnell matter. The letter gave no clear explanation as to why, which has opened the door for all kinds of speculation on social media.

"When people don't know, they automatically think the worst," Guerino said. "And we don't know."

Guerino admits there has been problems on the team, but doesn't think suspending the coach for the last few weeks of the season is in the best interest of the kids.

"There've been times that not everyone gets along. It's not little league. Your kid may not get the playing time you want. For everyone to speculate and make it such a big deal and take the focus off of our children and our football game tonight is sad," she said.

"I am still in shock. He is a really good coach and he is really dedicated to the team," said Victor McGee, the father of a football player. "I think the other coaches will pick up and do a good job with the kids. I think that if they get a shot at the playoffs, they will do well and I'm not that much concerned but the biggest concern is for him right now."