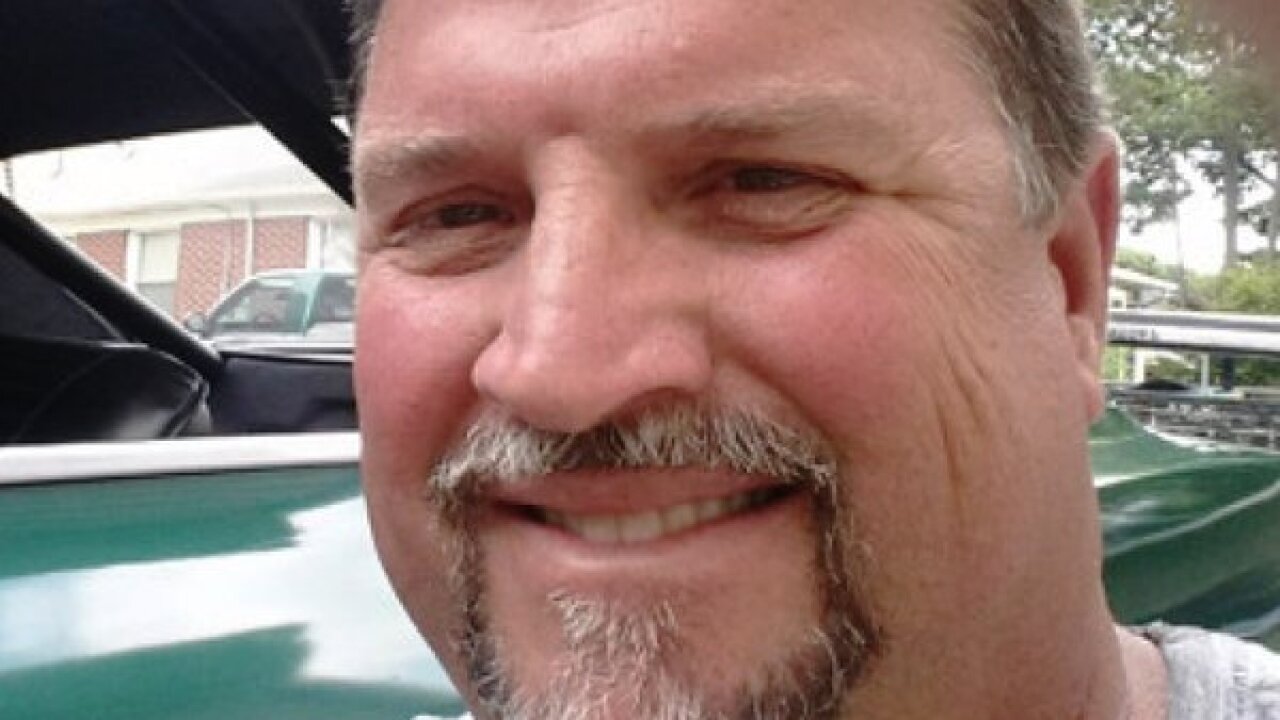 UPDATE:  Police say Woodland was found dead in the 100 block of Garrett Drive. Officials say no foul play is suspected.

Hampton, Va. – Have you seen 52-year-old Phillip David Woodland? If so, police need your help to locate him.

He has been reported missing. He was last seen on October 23rd, 2015 at his home in the 200 block of Hankins Drive.

His family says it’s unusual for him to not contact them and they have not been able to reach him.

He is described as a white male who weighs around 220lbs, stands 5’10”, and has brown eyes and hair.