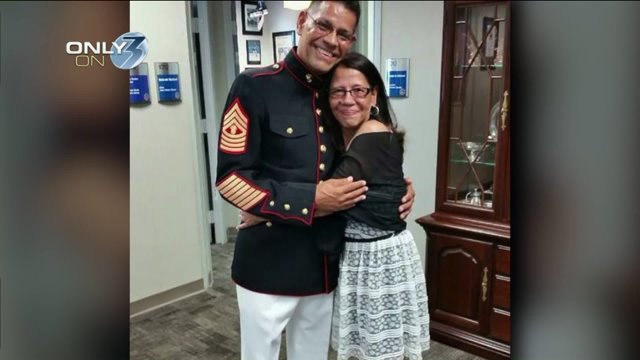 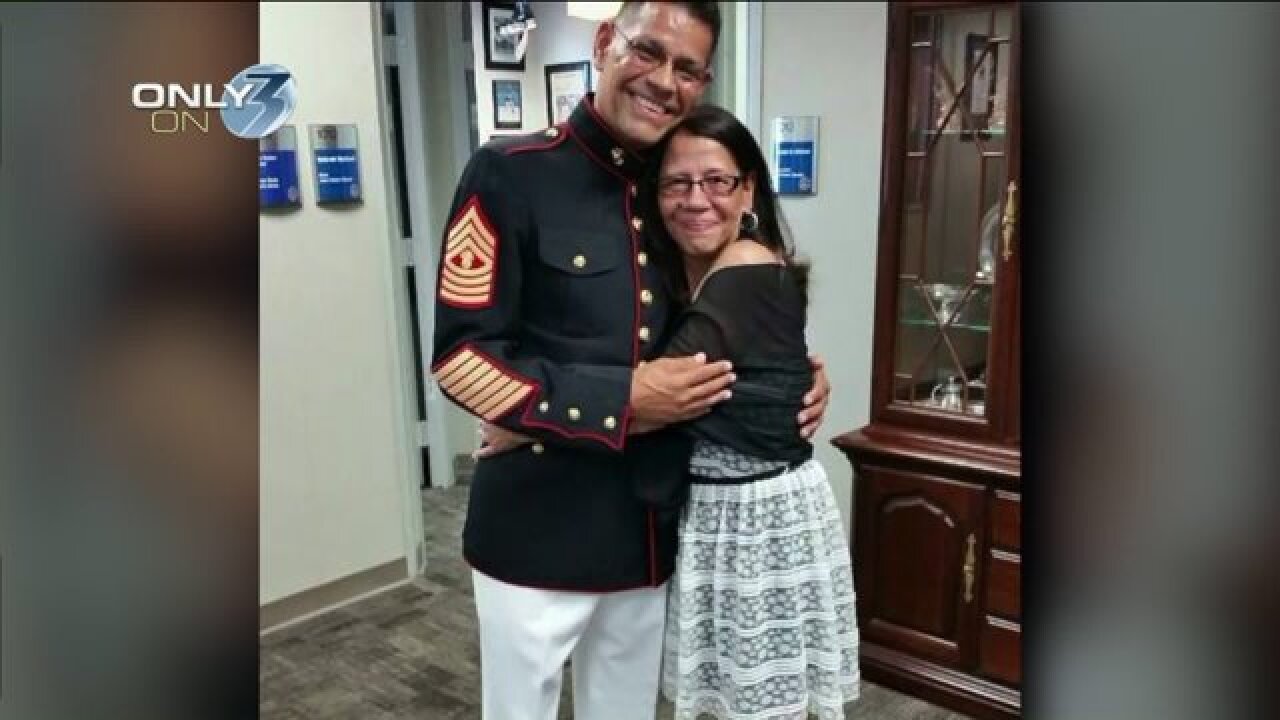 Suffolk, Va. - A grim diagnosis had one Suffolk Marine preparing for the worst. Thanks to his brave niece, he now has a second chance at life after she volunteered to give him a kidney.

Now he is asking others to take action to help fund this life-saving surgery.

David Cruz, a member of the United States Marine Corps for 28 years, discovered he had stage 4 kidney failure during a reenlistment physical in February of 2013.

"The doctor comes back in and says, 'How are you doing? How do you feel?' I said,  'I feel fine, I just woke up this morning, ran 10 miles trying to get ready for the Tough Mudder.' He was like, 'Really? We need to talk.'  I walked to my car and I sat there for about 30 minutes just crying because you don't think basically you are going to die if you don't get a kidney. So, yeah."

But at his retirement ceremony this summer, the newly engaged father of three got a second chance at life!

After being on the kidney transplant list for two years, Cruz's niece, Rebecca, was willing to donate her kidney to her uncle. She was the little girl he used to take to the movies and performed magic tricks with, and she turned out to be the perfect match.

"My sister came down for the ceremony and she saw the difference from what I used to look like healthier, bigger, and what I look like now. She told my niece about it and my niece was like, 'Yeah, I'll do it.' So she called me and told me, 'I decided to give you my kidney.'"

Cruz and his sister are both adopted, but his niece was still a match. His niece is now 34 years old and lives in Chicago.

"I just started crying and she was like 'Tio' - which is Spanish for uncle, 'You had always been there for me, you had always had my back; it's my turn to have yours' and we just hugged. It was phenomenal," says Cruz.

Cruz's surgery is scheduled for November 12.

"While it is a blessing that our medical portion of this endeavor is covered by Tricare, Becky will be out of work for a few weeks while she recovers.  I feel that it is my responsibility as an uncle and the recipient of such a generous gift, to do all that is within my power to assist with the miscellaneous expenses that she will incur while in recovery," Cruz wrote on his GoFundMe page.

This surgery is one that will save one life but will bond the two of them forever. 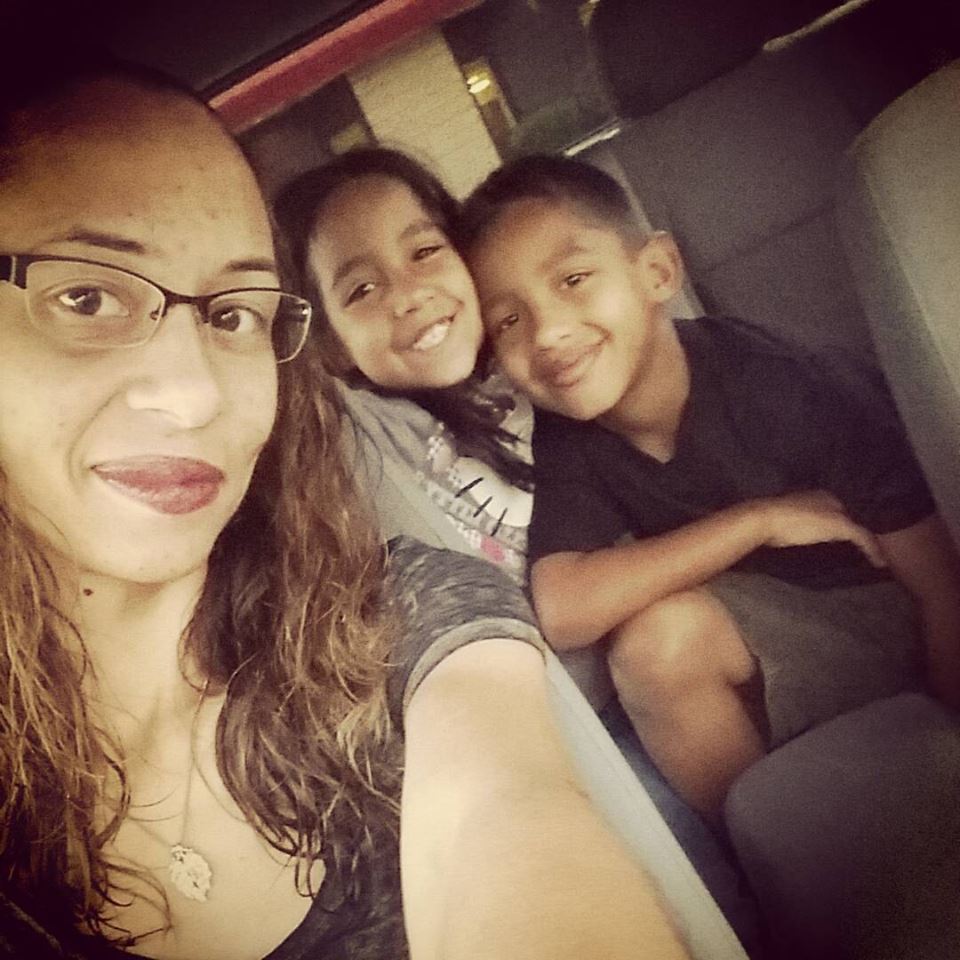