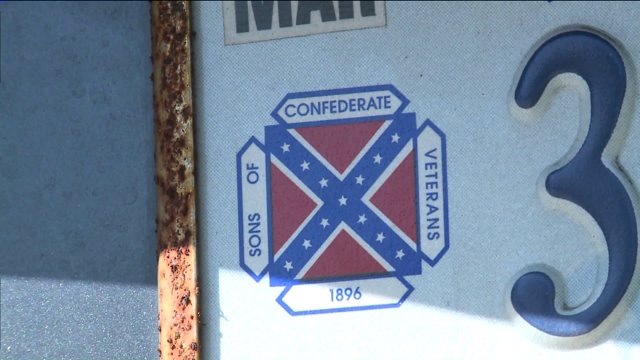 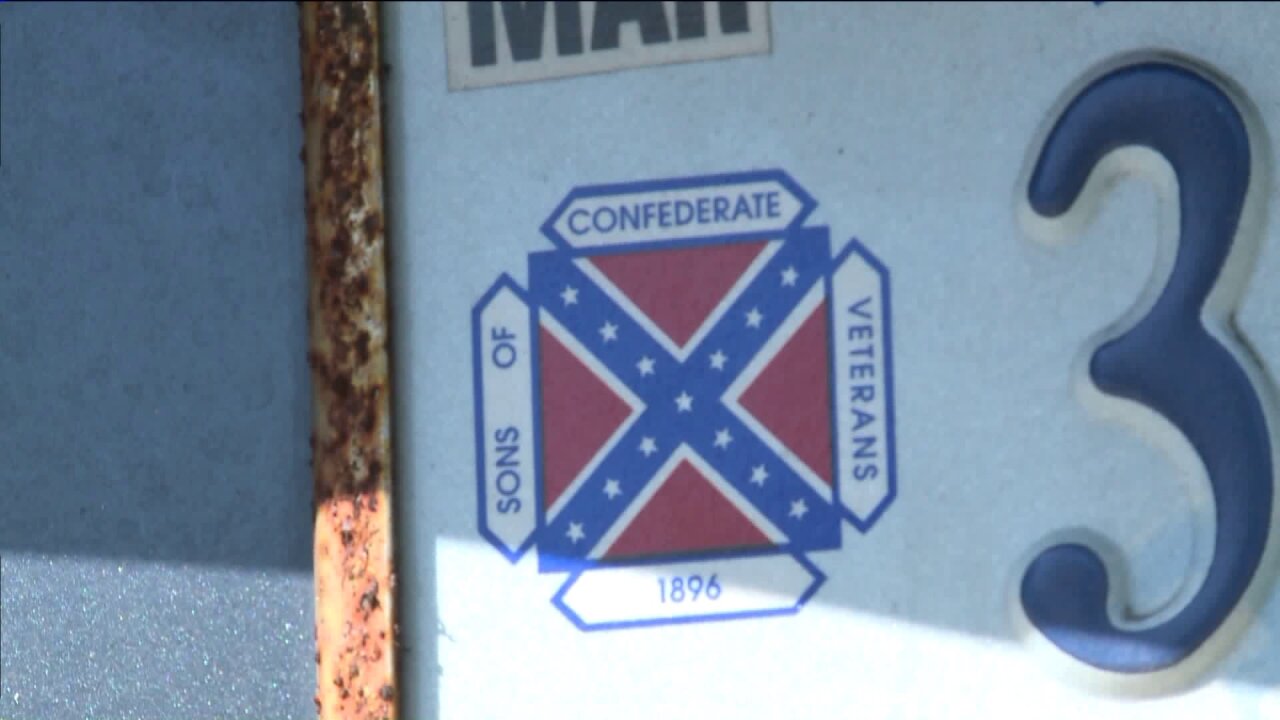 Suffolk, VA. - A Suffolk man's love for the Confederate flag is putting him in jeopardy with the law.

Kevin Collier has a specialty license plate that is no longer valid because of the confederate flag emblem that's on it.

“I am not taking it off and I won’t take it off,” said Collier.

Collier refuses to take his Sons of Confederate Veterans license plate off his SUV, even though the plate is not valid as of October 4.

But there are many who disagree with Collier.

The racially charged shooting at the Emanuel AME Church in Charleston, South Carolina sparked national debate over the confederate flag.

Virginia lawmakers ruled to have the confederate flag emblem removed from the specialty license plate over the summer.

This past July, Virginia Governor Terry McAuliffe said, “It was the right thing for Virginia and now we can move ahead.”

The DMV stated they mailed out 1,600 newly designed plates to people like Collier.

But Collier said he has no interest in a new license plate.

“I was born a 150 years too late because I would have loved to have fought for the Confederacy like my ancestors did, but at least I can fight how I can in modern times. I will fight however I can," said Collier.

While he fights for what he says is his heritage, he runs the risk of getting in trouble with the law.

It's a class 2 misdemeanor to drive around with a vehicle with a canceled license plate.

“My great, great, great, great grandfather fought under the confederate flag and him and his brothers died under that flag. They died on the battlefield and that makes it personal,” said Collier.

The DMV reported that almost 200 of the old license plates were mailed back to them.

They said some people went to DMV locations to turn in the old license plates, while a handful wrote them back and said no thank you to the new license plates.

A leader with the local chapter of the Sons of Confederate Veterans told NewsChannel 3 they didn't agree with the decision to remove the flag but said the law is the law and that he was surprised by Collier's decision.