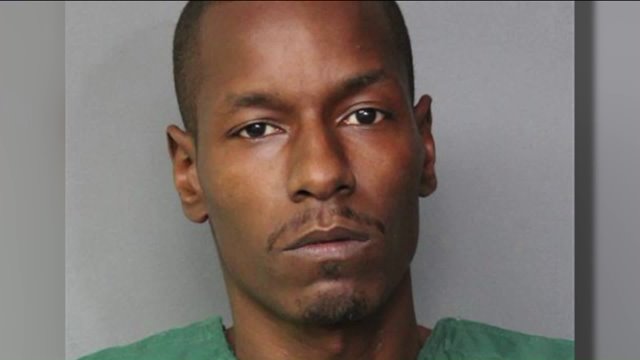 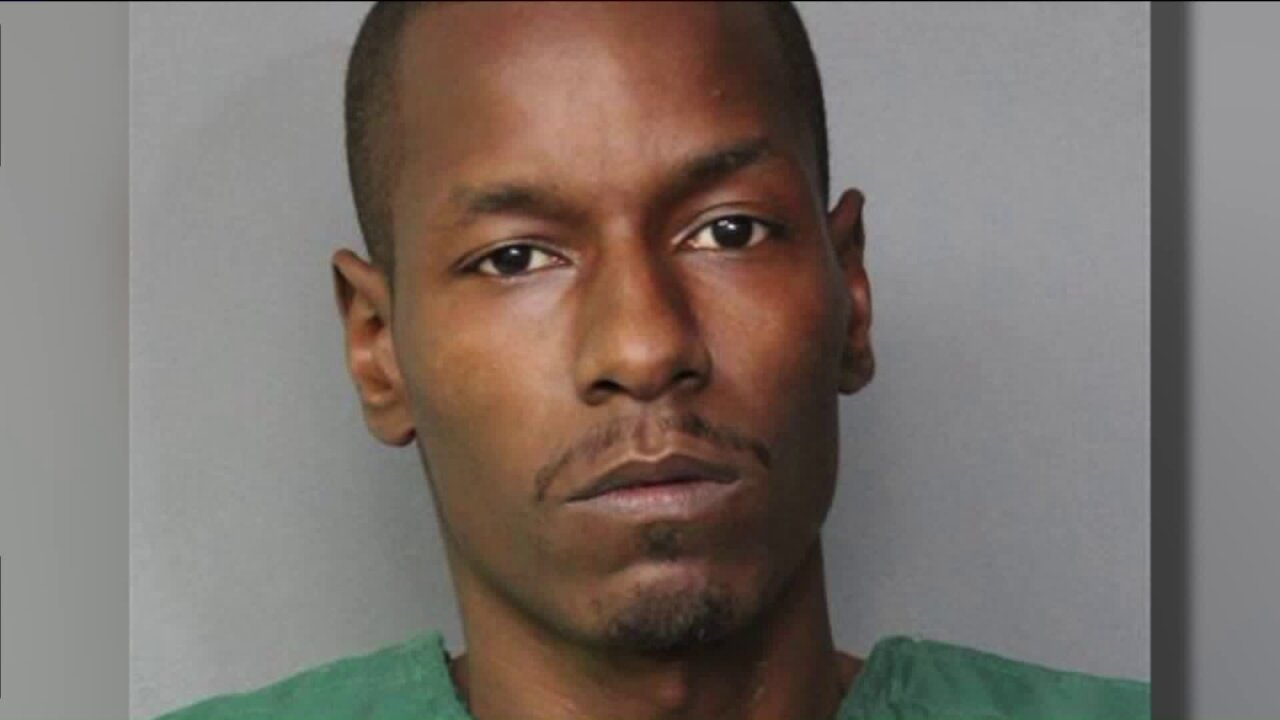 Norfolk, Va. - After 153 accused pimps have been busted in the FBI's nationwide human trafficking operation, we are learning more about the 12 alleged pimps that are from Hampton Roads.

NewsChannel 3 found the details from one case in Norfolk.

Muntasir Rashid, 34, is in jail in Norfolk after he allegedly pimped out teenage girls for money.

Last week, he drove a 17 year-old girl to a local hotel, according to a search warrant.

Records show that the "client" who met with the victim in a hotel room and negotiated $140 for sexual actives was actually an undercover detective.

When authorities arrested the 17-year-old, she told police that she gave Rashid half of the money she made from prostituting, according to the documents.

Rashid was arrested for having an outstanding felony warrant out of Henrico for pandering a 15-year-old girl.

He is facing more charges in Norfolk for sex trafficking to receive money and using a car for prostitution.

The 17-year-old told authorities more information about a case involving a 15-year-old victim.

Authorities searched Rashid's phone in an effort to find information about other possible victims, but the search warrant states that they didn't find anything.

Rashid is being without bond until October 29, when he has his preliminary hearing.