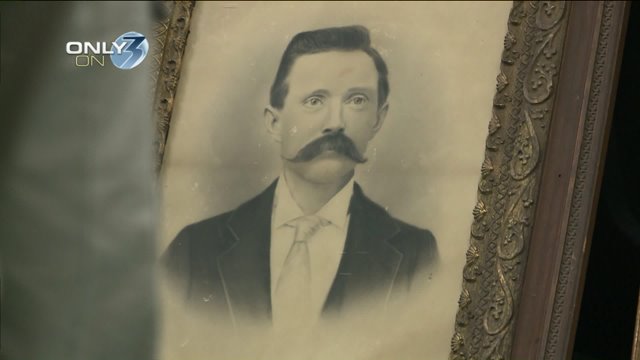 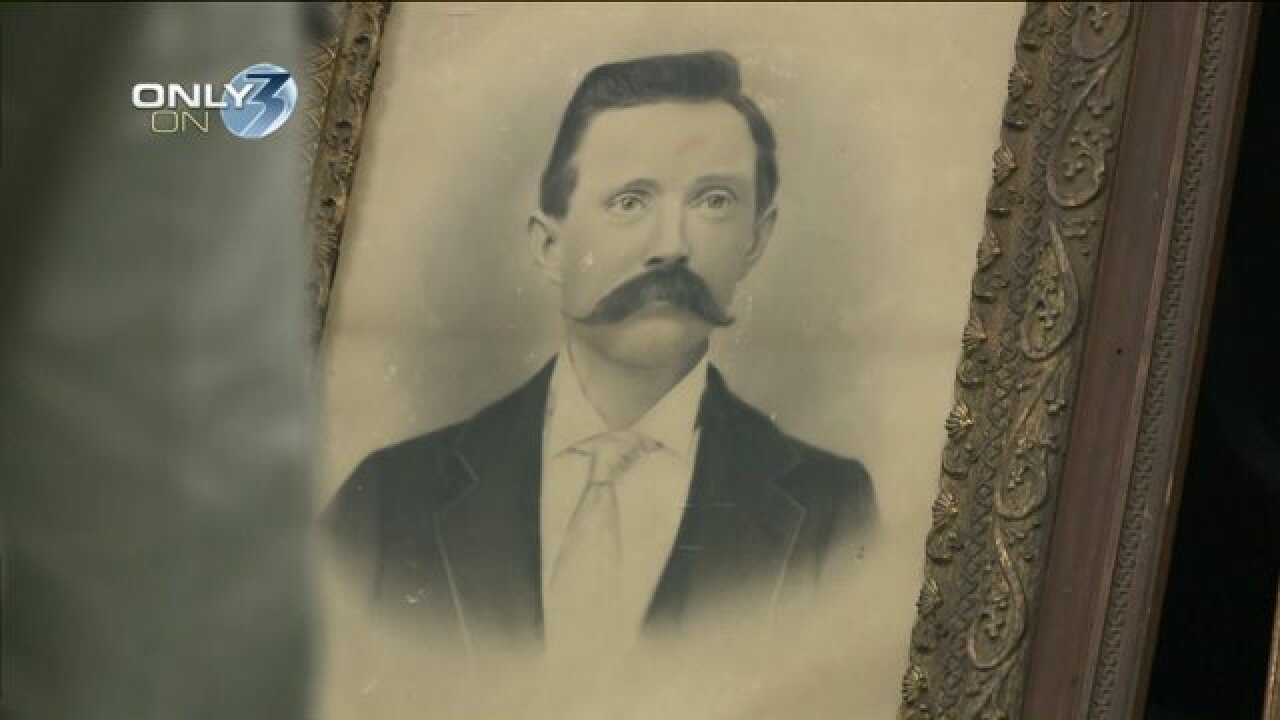 Franklin, Va. - Hidden for centuries. Portraits of men, members of the Franklin Masonic Lodge were stashed in the attic. The photos were recently uncovered and now one man is taking action to find out who they were.

“This is where they came out of, up here,” says Kevin Insull, a former master of the Franklin Lodge No. 151.”

He says the five pictures date back to the 1800's. He believes they too were former lodge masters.

“We need to find out who they are because obviously they meant a lot to this lodge or they wouldn`t be here,” he says. “Those pictures wouldn`t be up there.”

Insull immediately took action. Dusting them off, he has so far identified who three of the men were.

But the last two were unknown.

The two mystery men, he says, were no doubt of high character and no doubt leaders in their community.

“All I can say is if you recognize either of these two, please let me know.”

Until then, he carefully hangs the pictures with pride. Side by side, once again the men are honored in their home.

“It`s like introducing them back into the lodge,” Insull says.

It's clear to him, these are much more than artifacts from the past.

“Well they`re brothers,” he says. “I would hope somebody would do it for me someday.”