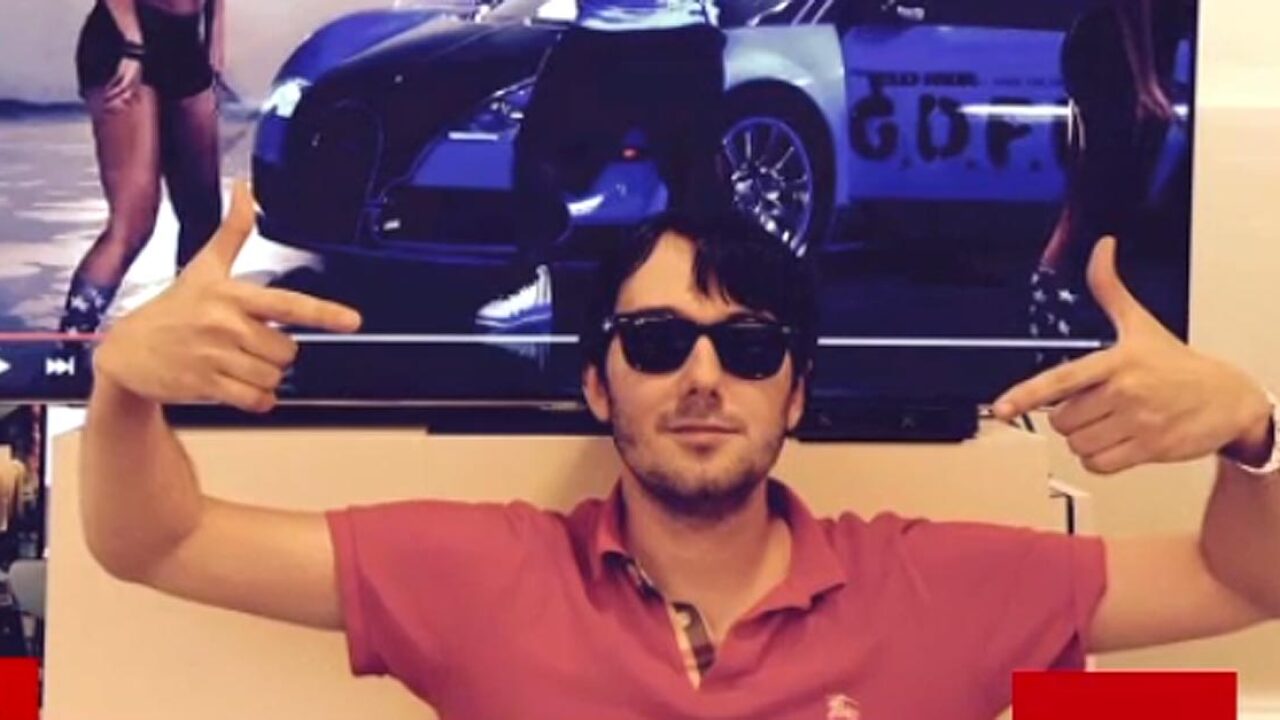 Martin Shkreli is the former Wall Street guy who now leads a pharmaceutical company — and recently raised the price on a long-existing drug called Daraprim from $13.50 a pill to $750 overnight. The drug, which fights parasitic infections, cost AIDS patients 55 times more than before.

NEW YORK — Turing Pharmaceuticals, the drug company that jacked up the price of a drug used by AIDS and cancer patients by more than 5,000%, is facing an antitrust probe by New York Attorney General Eric Schneiderman.

The drug company raised the price of Daraprim, a 62-year old drug no longer under patent protection, to $750 a tablet from $13.50.

The drug’s main use is to treat life-threatening parasitic infections but it is also needed by some infants and patients with AIDS.

The price hike sparked howls of protest and the company promised to lower the price but has yet to do so.

The investigation, which was confirmed by Schneiderman’s office, is looking at whether Turing is restricting the distribution of Daraprim to thwart generic competition that would prevent it from maintaining the massive price increase. The office is concerned Turing restricted distribution of the drug specifically so generic drug manufacturers couldn’t get the samples they need to create their own version.

Schneiderman’s office sent a letter to Turing CEO Martin Shkreli, who has been dubbed the “most-hated man in America” due to the price hike. The letter tells him to contact the attorney general’s office and informs him that he is required to retain all documents that could be relevant to the probe.

“While competition might ordinarily be expected to deter such a massive price increase, it appears that Turing may have taken steps to prevent that competition from arising,” said the letter, a copy of which first reported by The New York Times.

Turing did not respond to a request for comment on the probe.