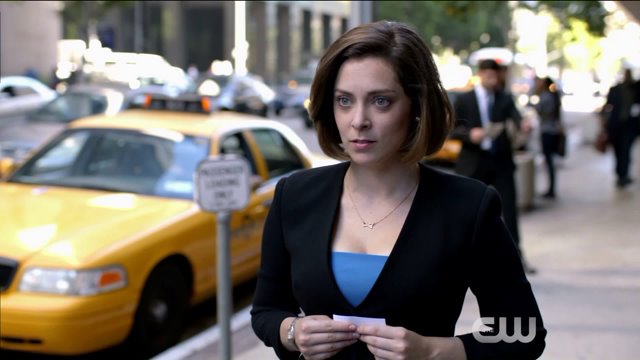 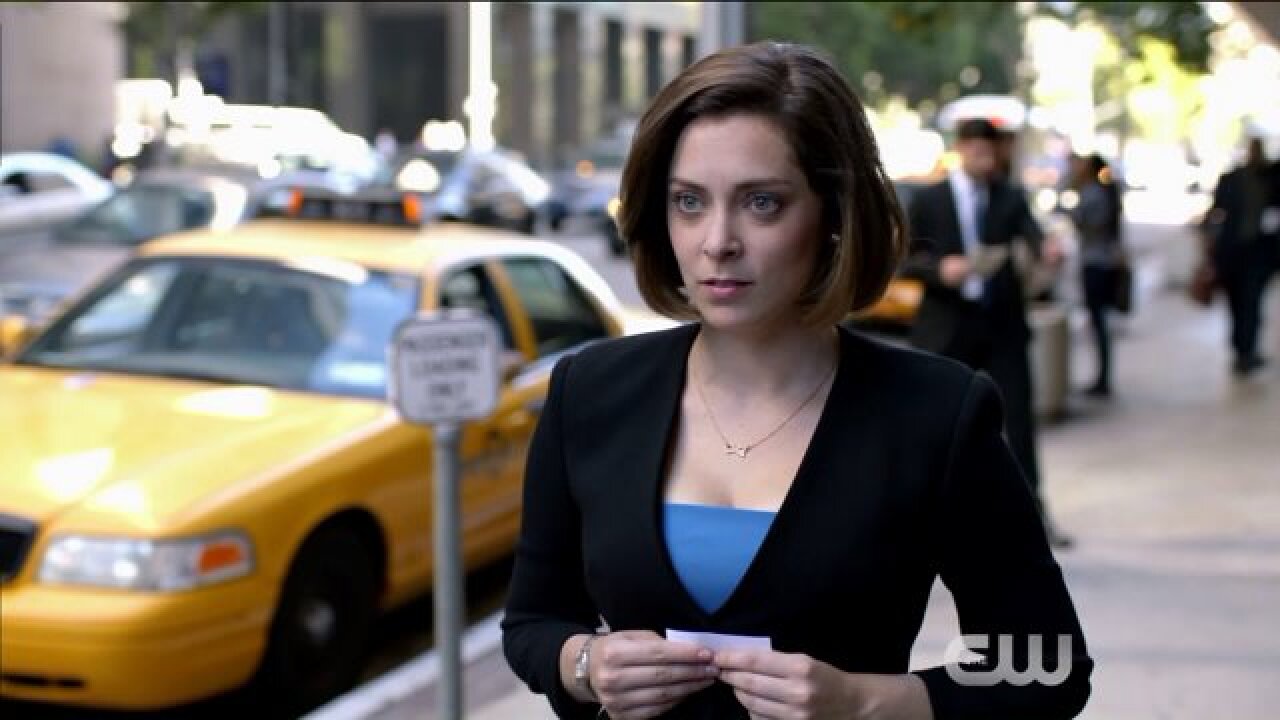 Get ready to laugh and sing!

A new musical comedy is coming to WGNT. 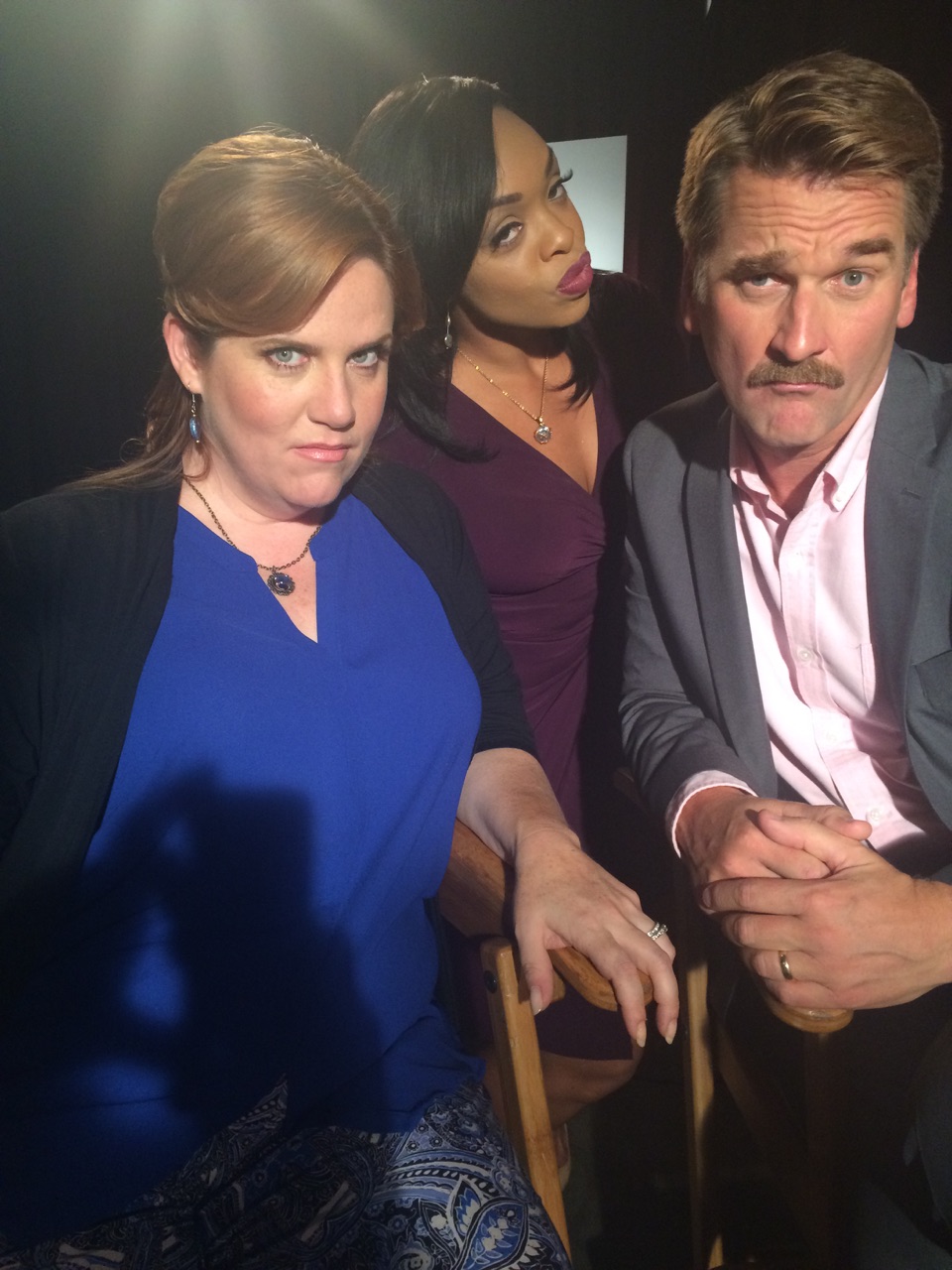 In Crazy Ex-Girlfriend, Rebecca Bunch is a successful attorney who quits her job at a prestigious New York law firm, packs up and heads to West Covina, California.

She made that rash decision after a chance encounter with her teenage soul mate, Josh Chan, who dumped her 10 years ago.

NewsChannel 3’s Laila Muhammad caught up with the cast of the show in Los Angeles.

The stars say the best part about Crazy Ex-Girlfriend is the series is unlike any other show on television and it's a musical!

“There are boy bands, there's gospel, there's country and western, all these great songs and they're so catchy,” Pete Gardner said.

“And they're original. Every single song is original,” Donna Lynne Champlin added.