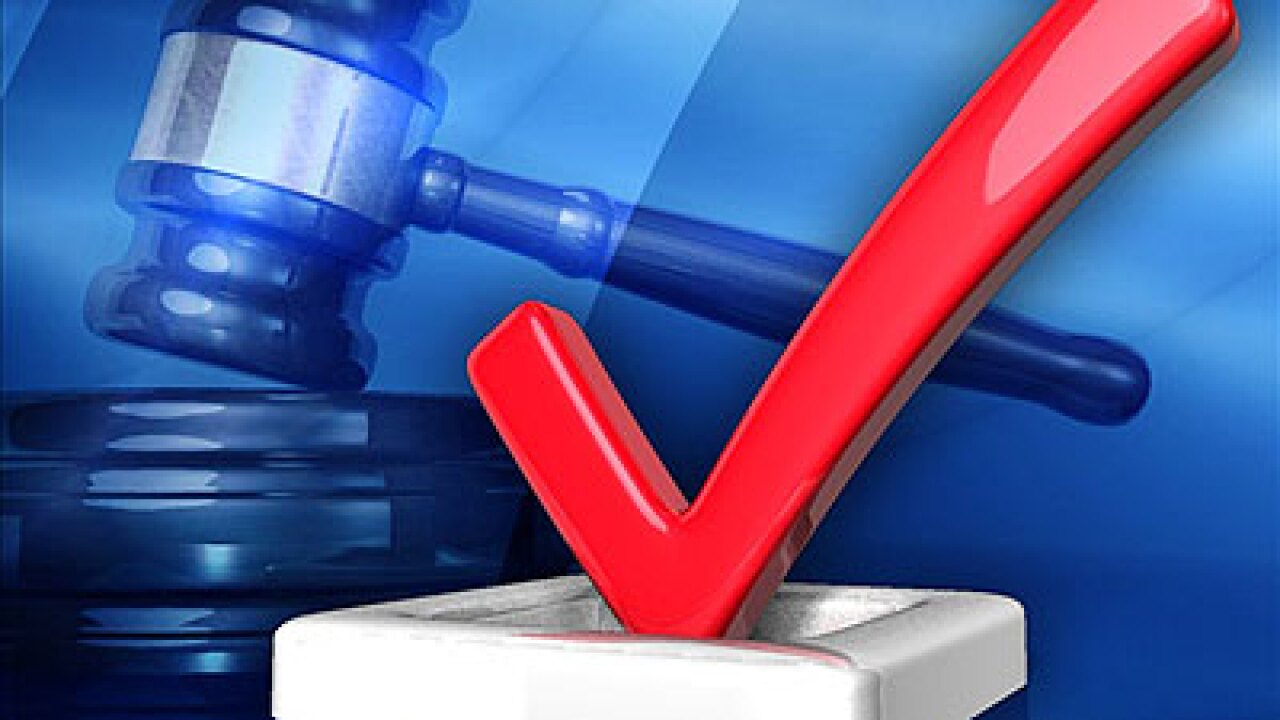 Montgomery, AL- The Alabama Law Enforcement Agency (ALEA) has announced that 31 DMV locations will be shut down before the presidential election next year, and this has some concerned.

According to the American Civil Liberties Union, this change is all about race and the closures disproportionately affect black voters. The majority of the closing counties are black, and the organization describes this as a possible discriminatory act.

Cities in Alabama such as Camden, Eutaw and Greensboro that are predominately black, may now face the struggle of obtaining a valid form of identification.

John H. Merrill’s office, Alabama’s Secretary of State, told residents who are affected by this to visit their local Board of Registrar’s office.

The office also dispatched units to assist voters in obtaining identification to vote.

Although claims of prejudice are being made, ALEA claims this happened due to an $11 million shortfall in the budget.

“The impact of the changes due to the budget cuts will be lessened because of the implementation of these technology-based services, including online renewals,” says Secretary of Law Enforcement, Spencer Collier.

NewsChannel 3 reached out to Public Information Officer, Jessie Thornton, who sent a list confirming that 31 satellite locations are no longer in service.

Though steps are being taken to help the citizens of Alabama, there is no way to tell how this change will affect numbers in the upcoming election.