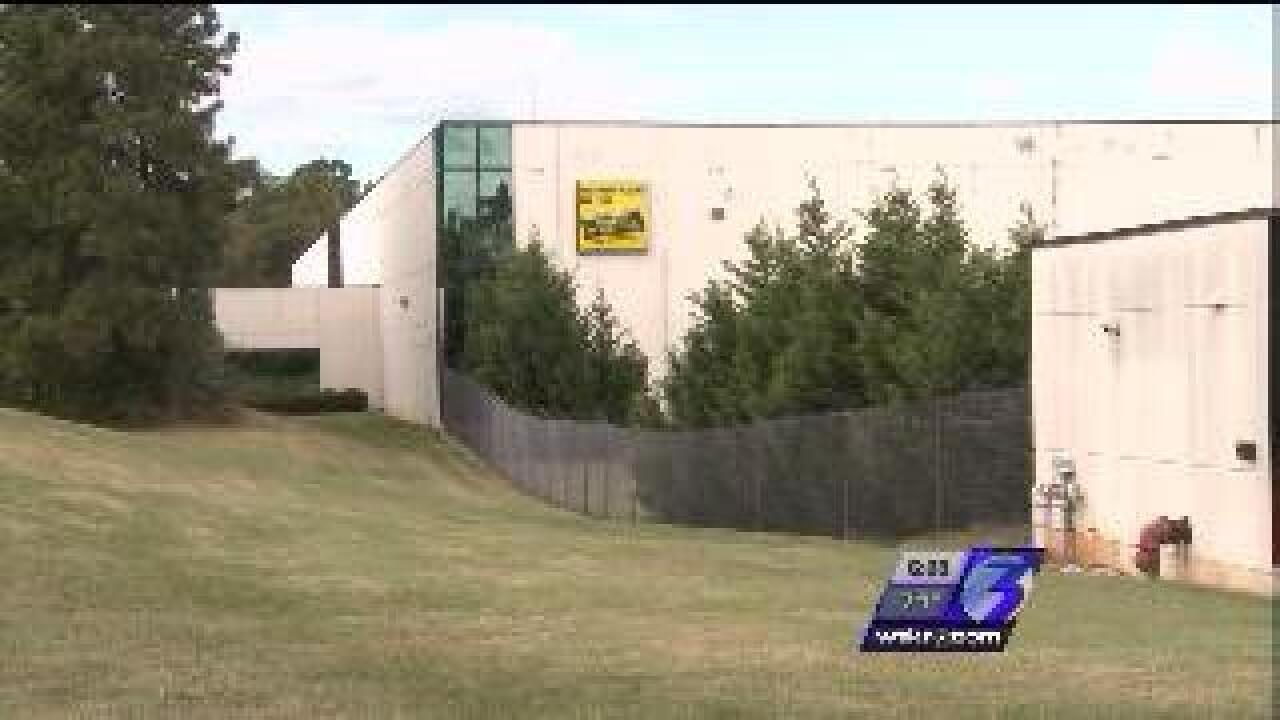 Most of the company’s profits came from importing wood from mills and manufacturers outside of the country.

Many of their suppliers are in china where the illegal flooring was manufactured.

The timber that was used was harvested in other countries and then shipped to China.

Some of it came from Far East Russia and Mynamar.

The timber harvested in Russia had a high risk of being illegally sourced due to corruption and illegal harvesting.

It’s illegal to cut Mongolian oak in the temperate broadleaf forests because these areas are home to the last wild Siberian tigers.  There are fewer than 450 of these tigers left.

Officials say the extinction of the tigers is being caused by detrimental logging practices.

The acorns on the Mongolian Oak trees are a source of food for the tigers’ prey including red deer, roe deer, and wild boar.

Any company that imports these items must file documents with the U.S. Customs and Border Protection describing what they are importing and the item’s origin.

Federal officials say from February 1, 2013-August 30, 2013, Lumber Liquidators filled out documents stating that 385.48 cubic meters of oak flooring procured through 12 separate shipments from a supplier in China was Mongolian oak harvested in Germany. Officials say these statements were false.

The company is also being charged for transporting the illegally imported timber from its warehouses in Toano to customers online, to retail stores in Virginia and other states.

If convicted for these charges, Lumber Liquidators must forfeit the illegal Mongolian wood and $969, 175.00 in proceeds.

Back in May 2015, the CEO resigned. At that time the company’s shares were down about 15%.

The company faced earlier allegations that the wood contained toxic chemicals. They discontinued sales of laminate flooring from China.

Over 100 class action lawsuits were filed against the company.