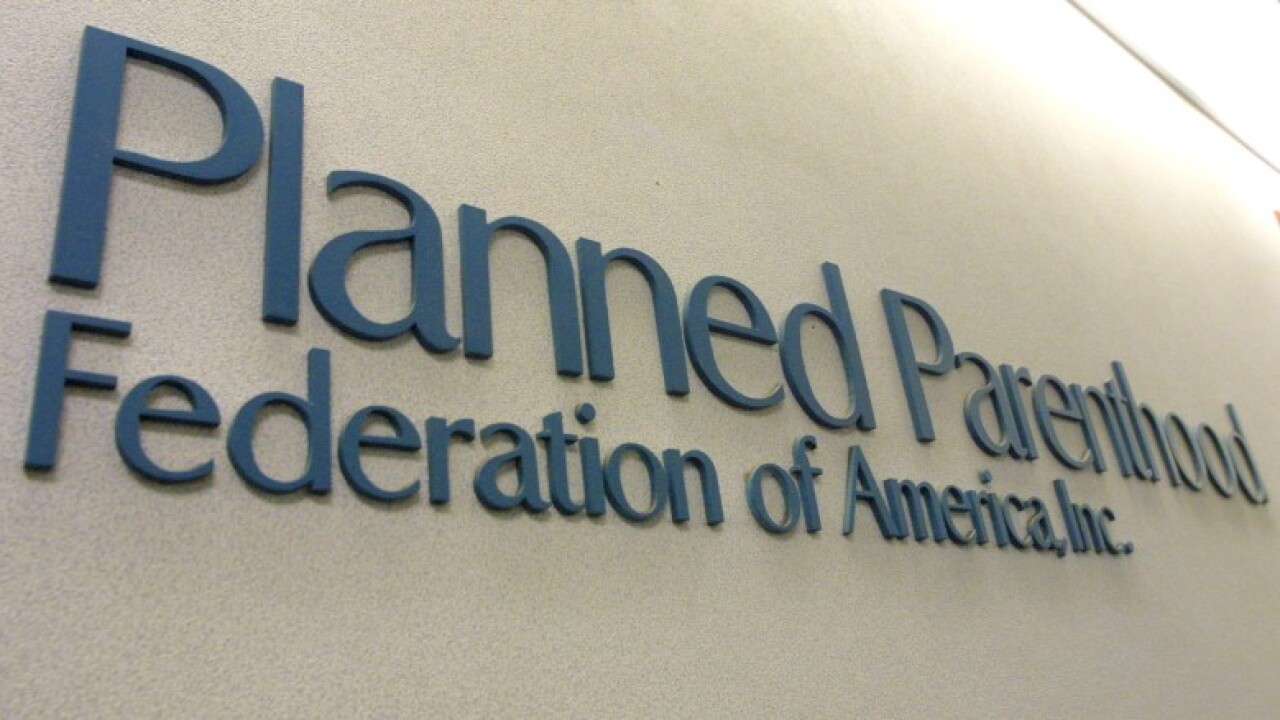 Washington, D.C.- A government shutdown looms near as Congress attempts to pass a stopgap spending bill before Thursday. The central issue is a disagreement between parties over the funding of Planned Parenthood.

According to the New York Times, Planned Parenthood is facing heavy backlash from Republicans after videos released by anti-abortion activists seemed to show officials haggling over the sale of fetal tissue.

Cecile Richards, the president of Planned Parenthood, came before the House Oversight and Government Reform Committee in her first appearance before Congress since the incident in July.

She passionately argued with conservative lawmakers who are trying to take away the federal funding that supports Planned Parenthood. She called the accusations outrageous and maintained that the charges are “offensive and categorically untrue.”

Richards claims the videos were edited to mislead viewers and stated that Planned Parenthood only sells the amount of fetal tissue allowed by the law.

The hearing became heated as conservatives attacked Planned Parenthood using words such as “barbaric and repulsive” to describe the videos. Representative Jim Jordan, Republican of Ohio said, “Take the money from the guys doing the bad things, and give it to the ones who aren’t.”

Jordan also argued with Richards over a video that she posted the day after the damaging videos were released. In the video, Richards apologizes, which Jordan says shouldn’t have happened unless she believed the information exposed in the videos were true. Richards, however, says she apologized because she thought it was inappropriate for the doctor in the video to be having “a clinical discussion, in a nonconfidential, nonclinical setting.”

Congress is still at a standstill in the decision for the spending bill as the two sides continue to argue about federal funding of abortions.