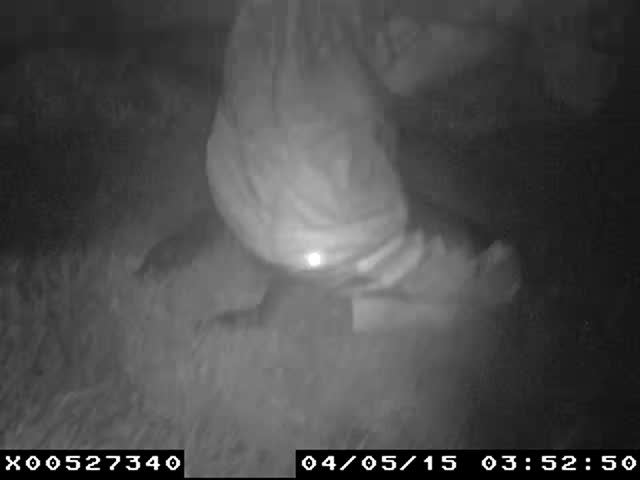 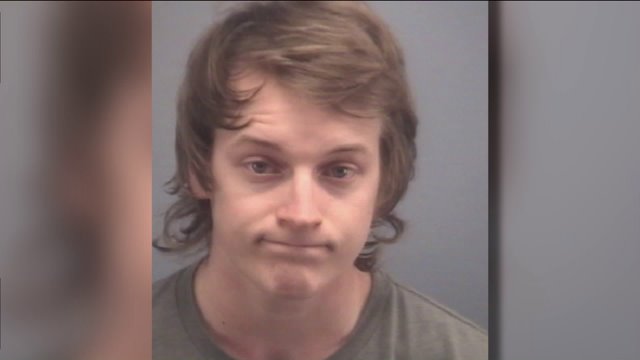 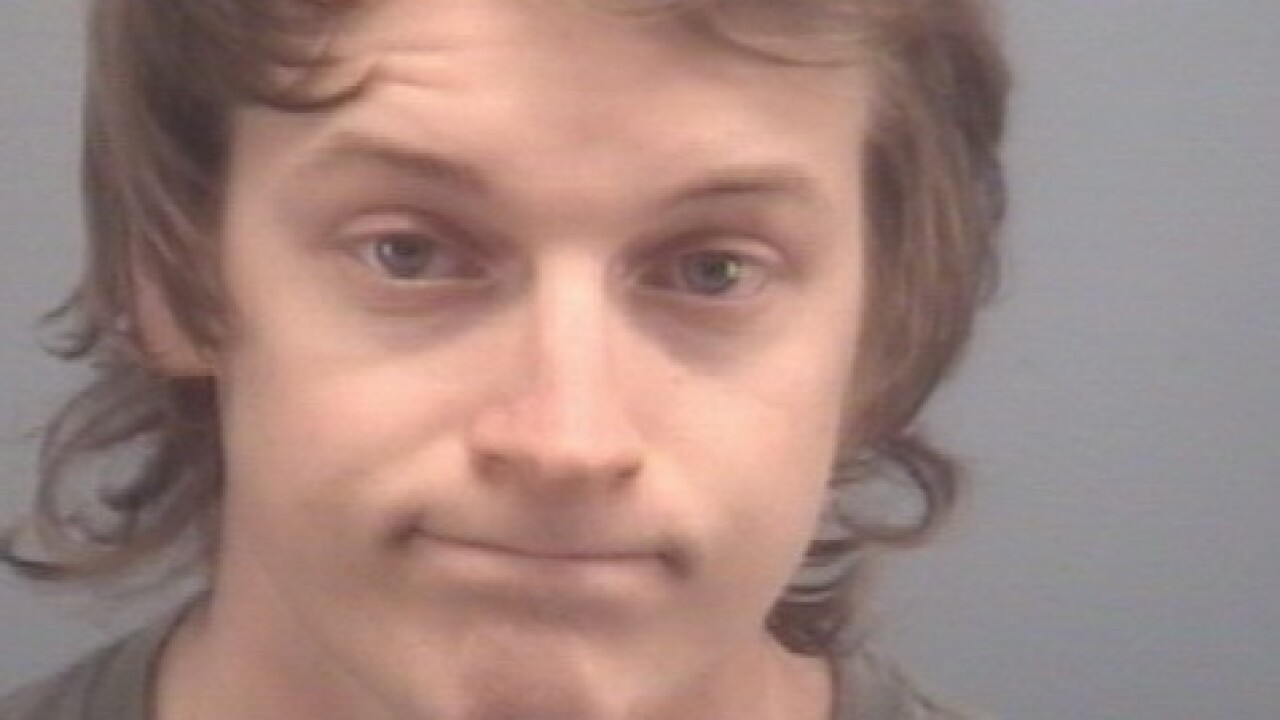 Virginia Beach, Va. - A Virginia Beach teen plans to sue police and possibly the City of Virginia Beach for excessive force after being tased and held down to the ground by police after he says he called them for help.

Brett Buchwald, 19, was tased by police and charged with resisting arrest, public intoxication, and failing to produce identification from the incident that happened back on April 4th, 2015.

That night Buchwald called police telling them he was high on mushrooms and needed help. According to testimony in court, when officers arrived they found Buchwald screaming and running away from them. Eventually Buchwald was on the ground and according to police, he was resisting arrest, wrestling with officers and not listening to demands. That's when he was tased according to police. A video recording shows not once, but twice.

"I thought that when someone calls for help from 911 that they are there to help you. In this case something else occurred," said Brett's father, Scott Buchwald.

Now with his attorney and father by his side, Buchwald is turning the tables on police, promising to sue claiming excessive force.

"We think the officer used excessive force," said Buchwald's attorney, S.W. Dawson. "The officer even testified today that Brett was on the ground surrounded by officers when he decided to deploy his taser."

And a technicality revealed in Virginia Beach court Monday cleared the way for that lawsuit and Buchwald's resisting arrest charge was dropped.

"The case was dismissed in a motion to strike and that's a big deal," Dawson added.

Here's why: In the video, Dawson says it appears the teen was resisting, wrestling and not following officers several demands. Also in court, the Commonwealth's attorney brought up witness after witness testifying the teen was fighting with officers.

But Dawson says looks can be deceiving. In court Monday, Dawson told the judge under state law, Buchwald was not resisting arrest.

"The law is the law," said Dawson.

Here's how part of that law reads on resisting arrest:

"...intentionally preventing or attempting to prevent a lawful arrest means fleeing from a law-enforcement officer."

"He did not flee from the officers and that's not resisting arrest within the legal definition," Dawson said. "It might seem like it was, but it wasn't."

"I'm just glad it's over," Brett Buchwald said outside of court.

On Monday though, Virginia Beach police defended this officer's actions. A lieutenant told NewsChannel 3 the officer in question filed a report after he used the taser and that report was review by his supervisor all the way up to internal affairs, and according to police, the force was justified.

Virginia Beach police also say they had no idea of this excessive force claim because Buchwald never filed a formal complaint. Dawson told NewsChannel 3 he believes that would be would a waste of time. He plans on filing a lawsuit against the officer in two weeks.