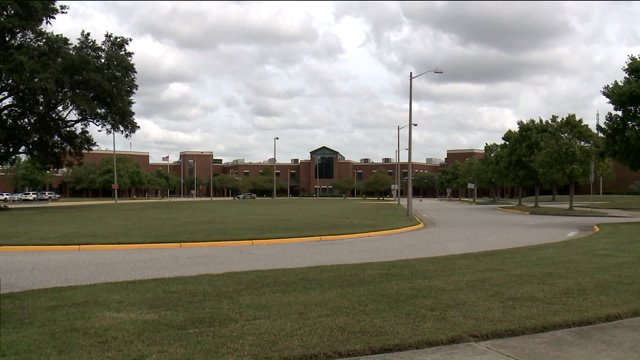 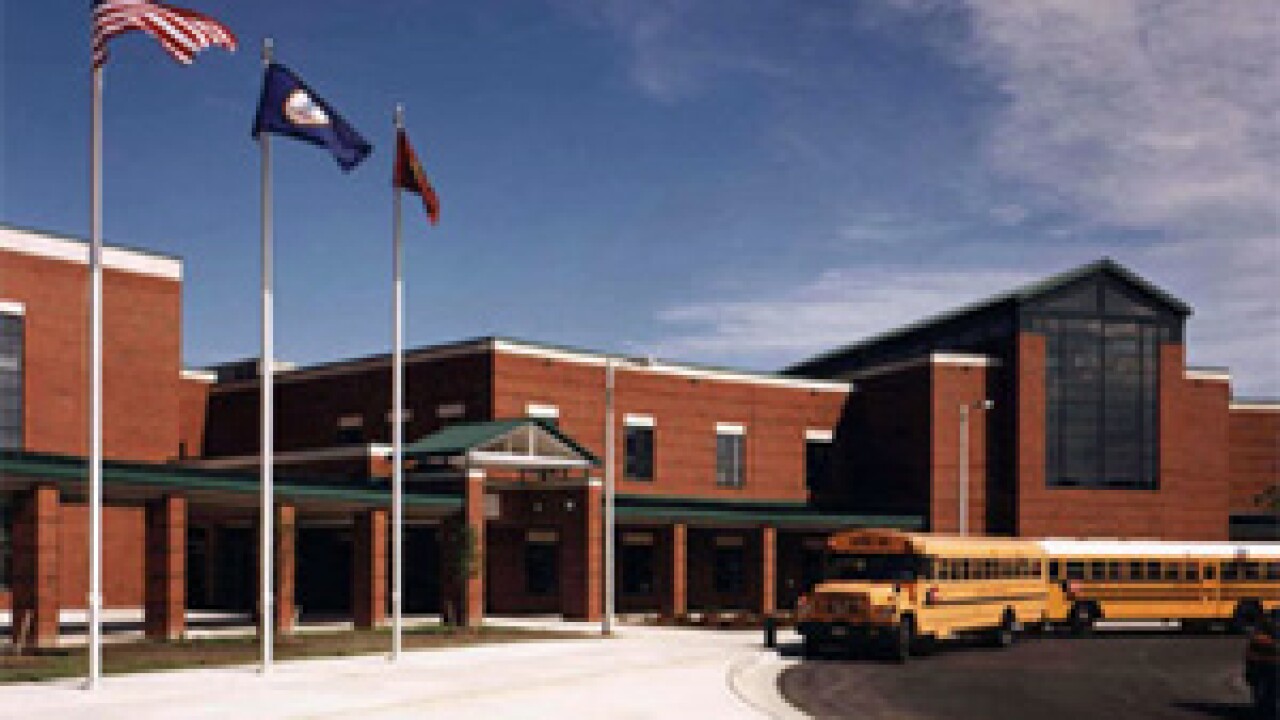 UPDATE: Pierce has now been allowed to return to school after an investigation was conducted.

“I certainly appreciate all the support I’ve gotten. I’m completely overwhelmed. They told me I could return to the classroom with some stipulations. And I’m satisfied with that," says Pierce.

Officials say Pierce will return to work on Tuesday.

Newport News, Va. - While teaching a history lesson at Heritage High School, Lynn Pierce used a term that landed her at home--and under investigation by school authorities.

She says she used the "n-word" as an example when discussing racial prejudices.

The whole scenario is laid out in an online petition, titled "Bring Back Ms. Pierce," with almost 250 signatures supporting her.

NewsChannel 3 spoke to Pierce today at her house.

She would only talk off camera, for fear that she'd lose her job.

Pierce told us she was doing a lesson on Native Americans, and a student asked her 'What's the big deal with calling them Redskins?'--referring to the football team.

Using the team as an example, Pierce told NewsChannel 3 that she tried explaining why it's inappropriate to use prejudicial and stereotypical names about any racial group.

She then said, "What would you think if someone started a team called the Newport News N****rs?"

A student reported what she said as "offensive."

After teaching for 40 years, Pierce is now at home waiting to find out when she will no longer be on leave.

School officials tell NewsChannel 3 that students are providing statements about what happened that day.

They also say it's protocol to put teachers on leave during HR investigations.

For now, Pierce is still waiting to hear back about her future with the school.