Navy Sailors accused of breaking into bank while drunk, defecating on floor 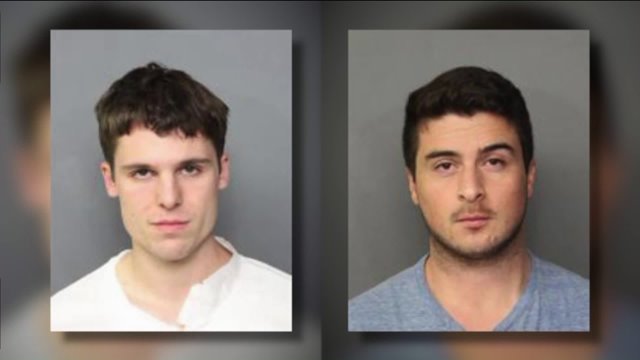 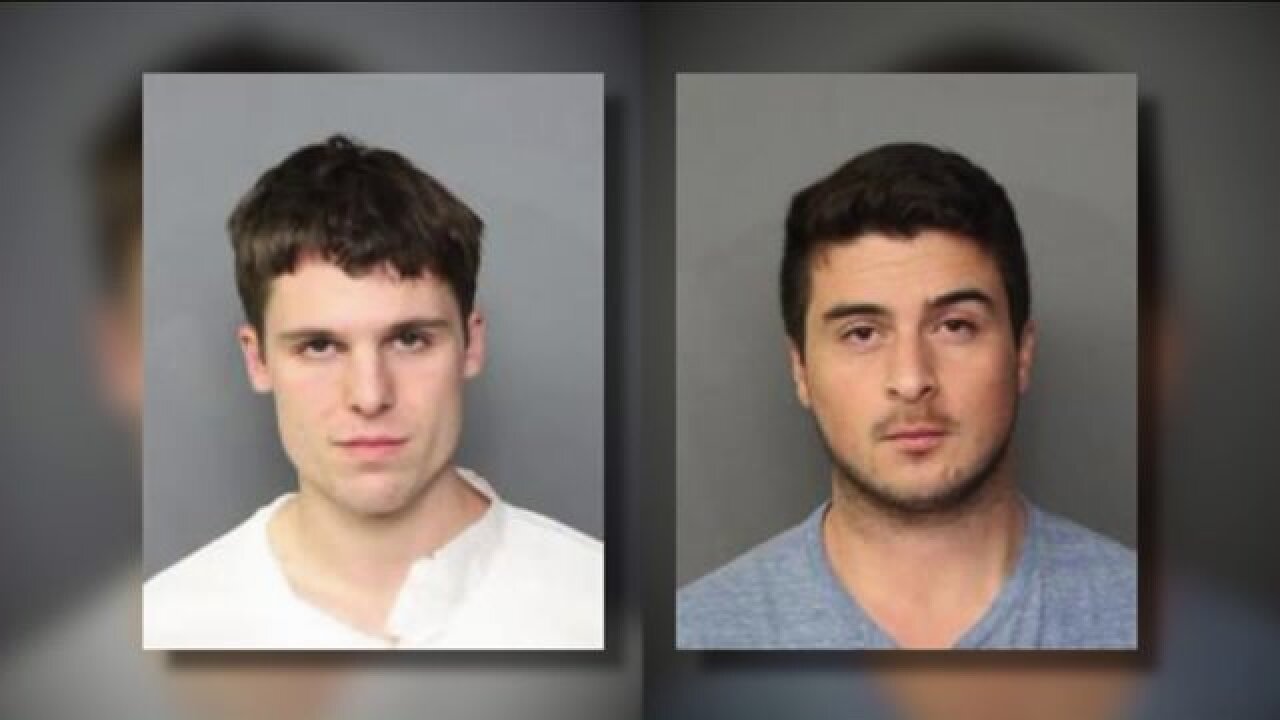 Norfolk, Va. - One of two Navy Sailors accused in a Norfolk bank break-in was in court Friday morning.

According to Norfolk Police, at 4:30 a.m. that morning, they were called to the Heritage Bank on Granby Street for a commercial burglary. When they arrived they found Samuel Bland, 23, of Norfolk, and Alex Ronne, 22, of Torrance, Ca. inside the bank, passed out.

Court records say both are assigned to the USS Dwight D. Eisenhower and have been in the Navy for two years. It's still unknown what punishments they will face, if any, by the Navy.

Police say alcohol was a factor in the break-in.

People who work across the street from the bank say they arrived to work early Tuesday morning to see the two men being arrested by police. They say that one of the men was escorted out wearing only trash bags. Police confirm that one of the men defecated on the bank floor before police arrived.

Court paperwork shows that Bland and Ronne have been charged with breaking and entering and vandalism. They were released on a $2,000 bond.

Bland appeared in court on Friday but had little to say after his arraignment.

"I really have no comment until I have an attorney, thank you," he said.

The men are expected back in court next week.