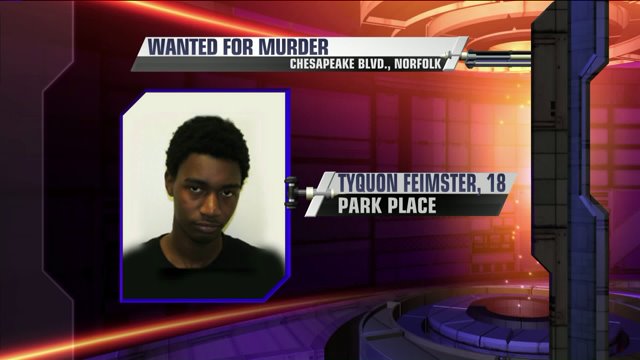 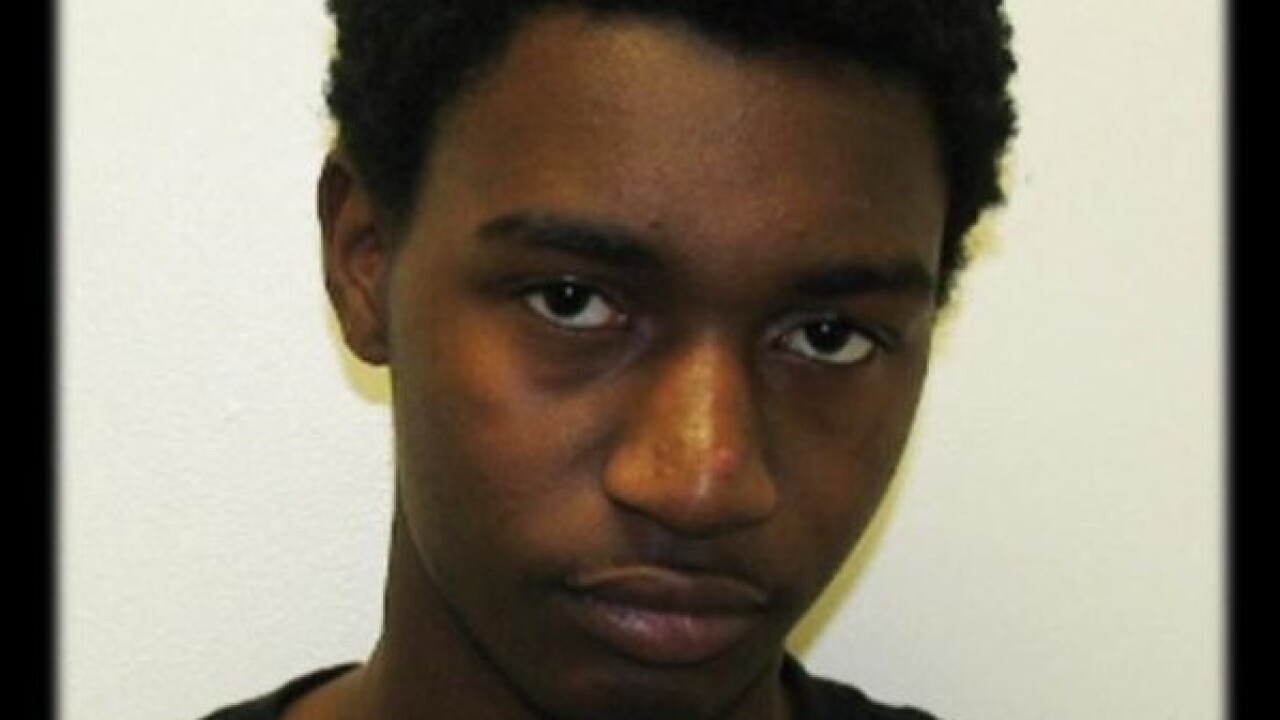 Norfolk, Va. - Norfolk police have arrested a teenager wanted for the September 22nd murder of a 17-year-old.

Police have taken 18-year-old Tyquon Feimster into custody for the murder of Raheem J. White of Norfolk this afternoon.

Feimster was wanted for second degree murder and use of a firearm in the commission of a felony.

Just after 8 p.m. the night of the murder, police went out to the 6100 block of Chesapeake Blvd., near Sewells Point Road.

When they arrived, they found White, who was suffering from a gunshot wound. He was taken to Sentara Norfolk General Hospital with life-threatening injuries. He later died.

This happened near a busy intersection. People who live nearby came to the scene to see what was going on in their neighborhood. "It's bad because I hear ambulances and firetrucks all times of day and night," said Pam O'Brien. "It's really bad the community is not getting any better."

Feimster remains in police custody, but will be transferred to the Norfolk City Jail after processing.