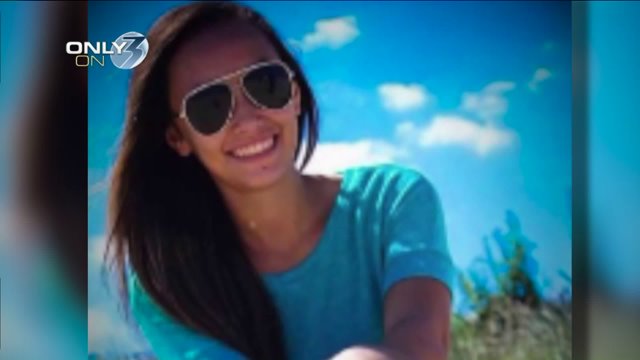 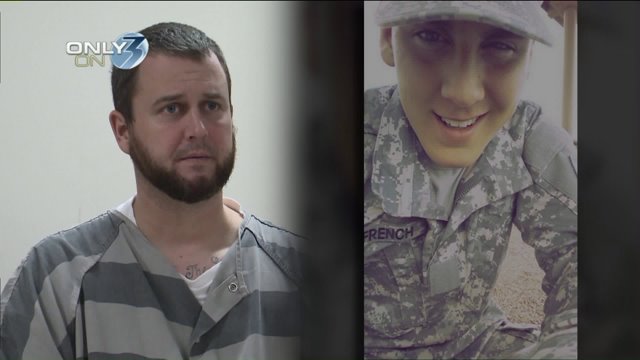 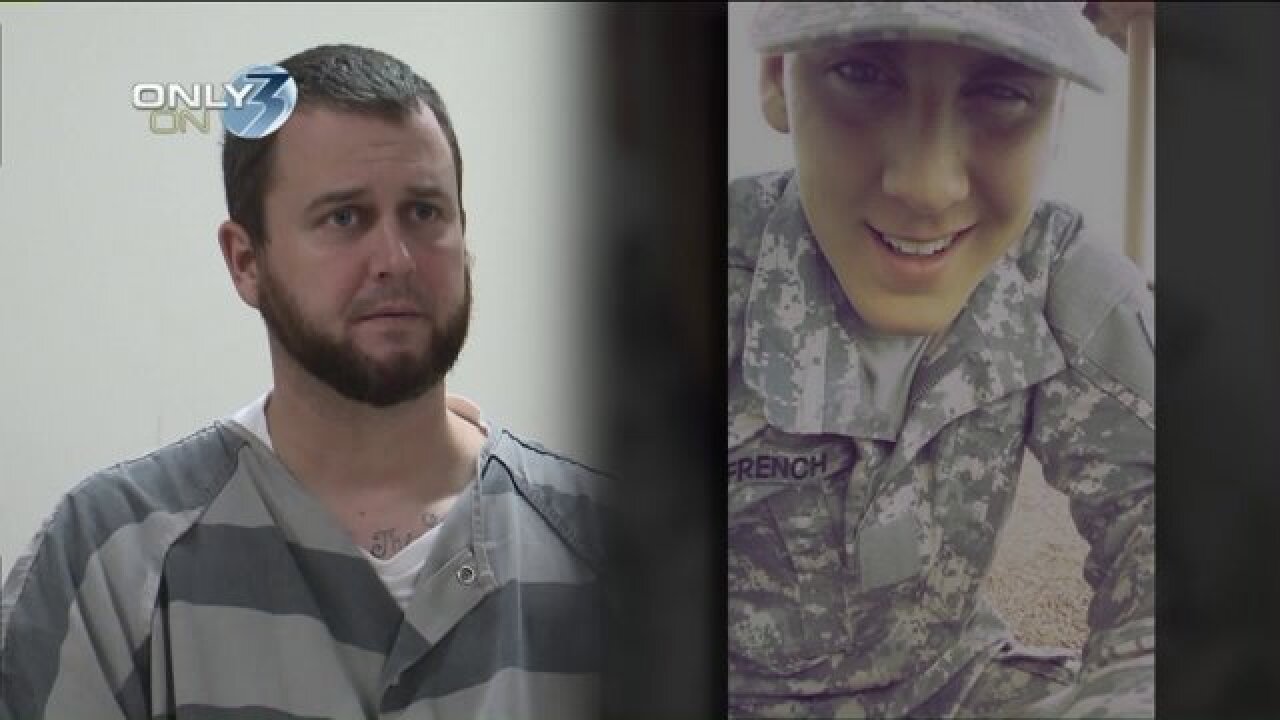 Norfolk, Va. - It's been more than five months since Anjelica "AJ" Hadsell disappeared from her Norfolk home, and more than four months since her body was found in Southampton County. She died of heroin poisoning.

No one has been arrested for her death, but we now know it wasn't just her adoptive father who was questioned by police. For the first time we're hearing from a man who says he was interrogated for hours and asked repeatedly if he killed AJ.

Corey French says Norfolk detectives interrogated him for more than 12 hours, asking him repeatedly if he had anything to do with AJ’s disappearance.

“As soon as I sat down they just bashed on me,” French says. “They took my phone and screamed at me, yelled at me and accused me and all this other stuff. I was losing it. I didn`t know what was going on, I didn`t know what they were talking about.”

He says the interrogation happened back in March after French says he found a piece of her credit card in the street near his home. He says the two dated in middle school and stayed friends.

French spoke exclusively with NewsChannel 3 over the phone. He's now serving in the Army and stationed in Texas.

In Norfolk, French lived just around the block from AJ in the Tarrallton section of the city. He says he immediately told police he found her card, but after that says everything spun out of control.

“They brought it in and they opened up the bag and pulled out her jacket and that`s when I lost it,” he says. “I started crying I mean I had no idea that was in my house.”

Court records show AJ's adoptive father, Wesley Hadsell, broke into French’s house. He told me that's where he found the jacket before police searched the home.

“The whole truth with the jacket is that I did find the jacket, ok,” Hadsell said during a June jailhouse interview. “It was in his couch cushion as has been testified in court was my story.”

However, police said finding the jacket didn't solve the crime. In fact, police didn't charge French, but instead arrested Hadsell for interfering in their investigation.

Those state charges against Hadsell were dropped a few weeks ago in favor of a federal charge for having ammunition as a felon.

He says he found a box with the words "We Know" scribbled on the inside lid of the box on his front porch.

He told NewsChannel 3 that there was a receipt in the box with the name Angelica Hadsell on it.

"He not only put fear in me, but he`s put fear into my wife and her parents and my mom and my brother and sister," says French.

"I swore in my heart that boy had something to do with my daughter's disappearance," said Hadsell.

"As a concerned father, I couldn't sit around and do nothing either so that's why they accused me of what I'm accused for. I've never hid that fact," says Hadsell.

"I was broken. He broke into my house, hit my dog, and could`ve put that jacket in my house and it pains me every time to think about that," says French.