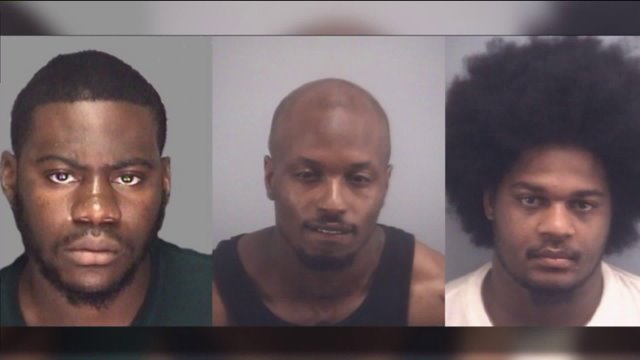 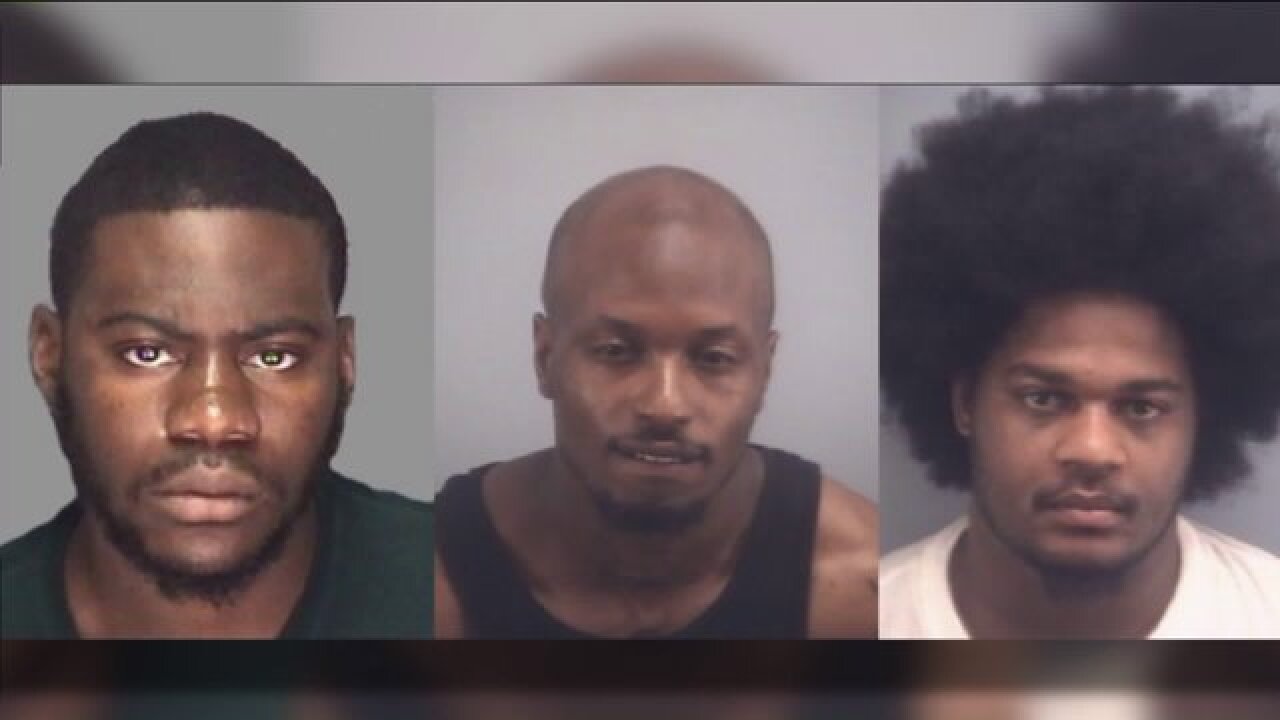 Virginia Beach, Va. - Three men charged in connection to the May 30th murder at Cheetah's Gentlemen's Club in Virginia Beach appeared in court for a preliminary hearing on Friday.

19-year-old Raiquan Lamont Turner has been charged with Murder, two counts of Robbery, two counts of Use of Firearm in Commission of a Felony, and Conspiracy to Commit Felony.

26-year-old Timothy Josaahn Watson has been charged with Murder, Robbery, two counts Use of Firearm in Commission of a Felony, and Conspiracy to Commit Felony.

24-year-old Keith Devon Mitchell has been charged with Accessory. Mitchell testified against the two other suspects in court.

On March 1 Mitchell pleaded guilty to Accessory After the Fact - Homicide.

The victim's friend, Austin Brown, was with Abbey the night he was shot. He had gone to 7-Eleven when the shooting happened but came back to find his friend dead.

"There's not a night that I don't go to sleep and don't think about it. It's not something that you can just forget about,” said Brown.

Mitchell told the court that Watson said earlier in the night he wanted to rob someone and that the three headed to Cheetah's.

Abbey's friend testified that Turner held them up at gunpoint after they left the club. He said he thought a bullet possibly grazed his head.

Then while on the ground said he looked over and saw Abbey was shot.

The witness said the Turner had asked Abbey for a cigarette in the parking lot two hours earlier and the two chatted about being in trouble in the past.

"That is something about Paul. He would have a conversation with a stranger.  He's just loving guy was no harm to anyone," said Josh Brown, a friend of the victim who attended court Friday.

Mitchell testified that he was waiting in a car nearby and heard two gun shots. He said Watson and Turner got into the car and claimed Turner had a gun and said "I think I shot him."

Mitchell said he drove to Newport News and was approached by detectives 12 days later while visiting his probation officer and told them what happened.  When the defense attorney asked if he got a deal for his testimony he said no.

"We are not here for revenge. We're here for support of our family is not it's not nothing about revenge it's more just support we just want justice.  and whatever was done to come to light and punishment be made,” said Brown.

Both Watson and Turner remain at the Virginia Beach City Jail while Turner is at the Hampton Roads Regional Jail.

The three men are scheduled to appear in court again on October 13th to set their trial date.
RELATED:

Three arrests made in murder at Cheetah’s Gentlemen’s Club