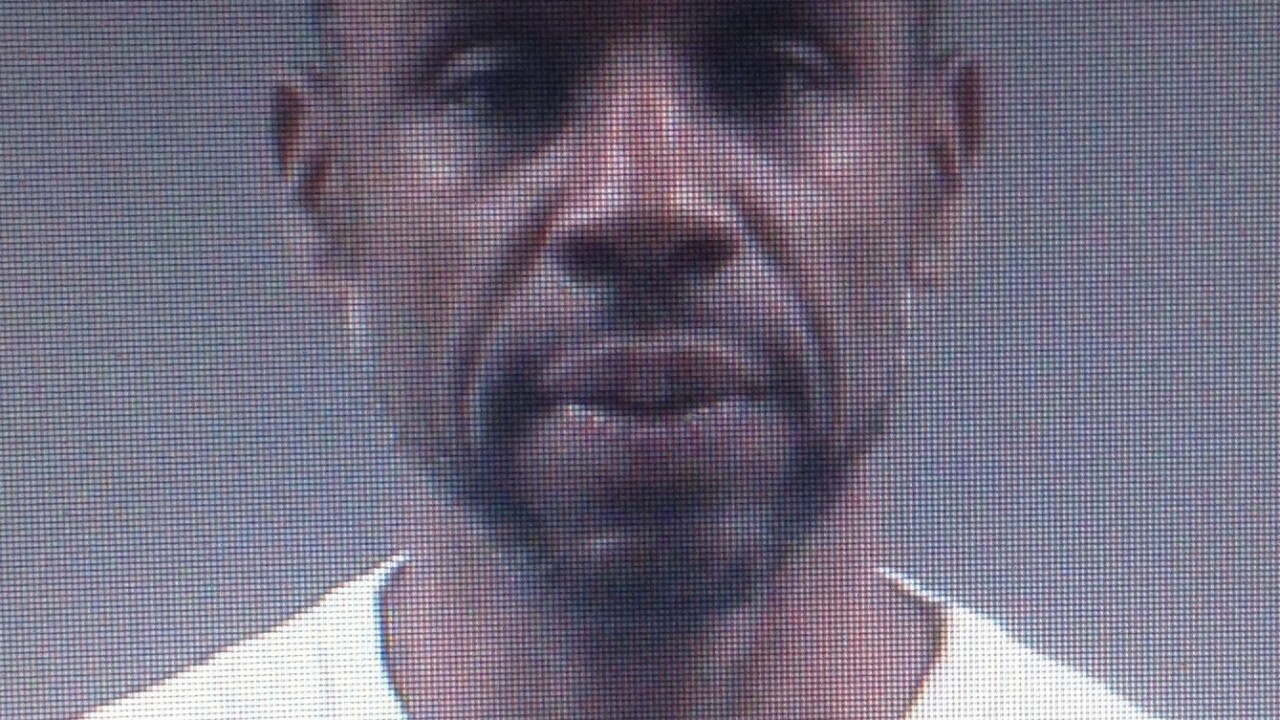 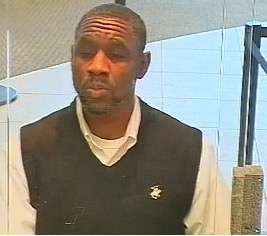 Portsmouth, Va. – Portsmouth Police say they have arrested the man involved in a Thursday afternoon bank robbery at the SunTrust branch at 4016 Victory Blvd.

Police were called about the incident at 4:36 p.m.

They say the suspect was a man who walked in, gave the clerk a note and demanded money. The clerk gave the man the money and the man left the bank in a gold sedan.

No one was hurt.

Police identified the man has 48-year-old Leon A. Norman of Suffolk. He has been charged with robbery and is currently being held in the Portsmouth City Jail.

If you know anything about this, please call the Crime Line at 1-888-LOCK-U-UP.