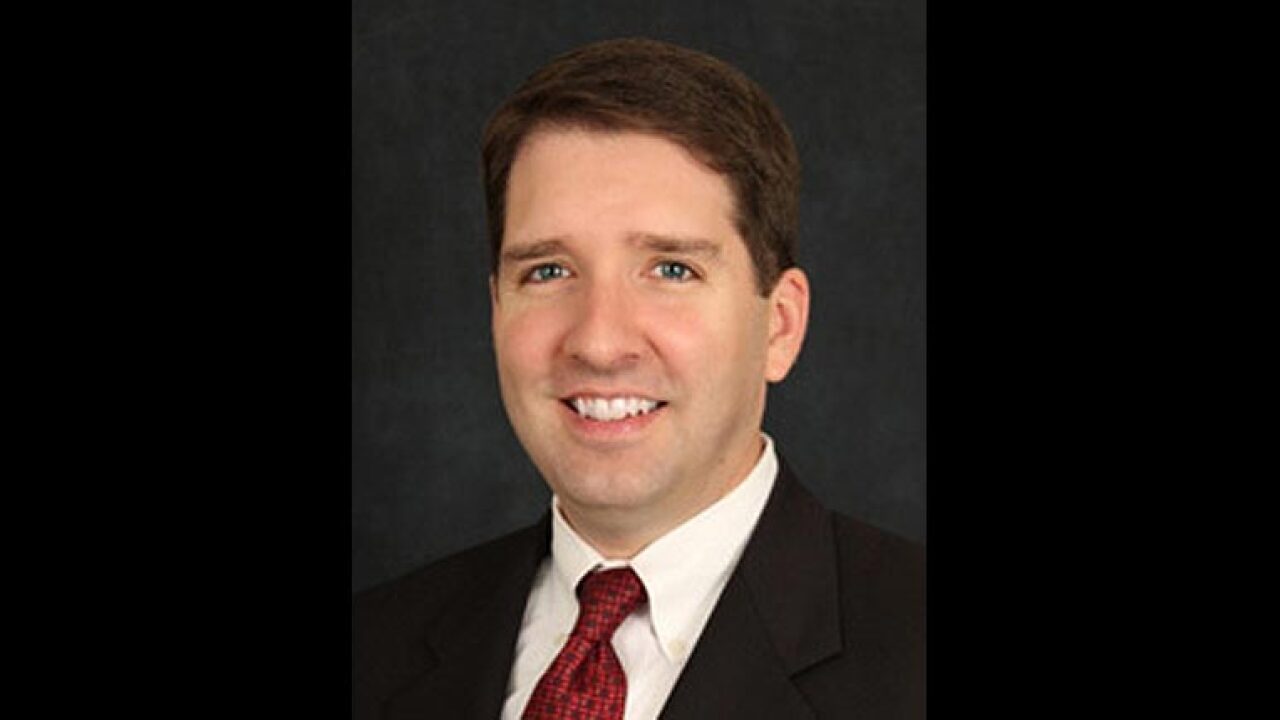 Robert has already been doing the job while he served as the interim city manager since May of this year.

He also served as deputy city manager since 2008.

He has worked for the city of Suffolk as an assistant director in the department of planning and community development. He has also worked as the senior assistant to the chief administrative officer for Richmond.

Roberts graduated from the Virginia Military Institute and holds a master of public administration degree from VCU.