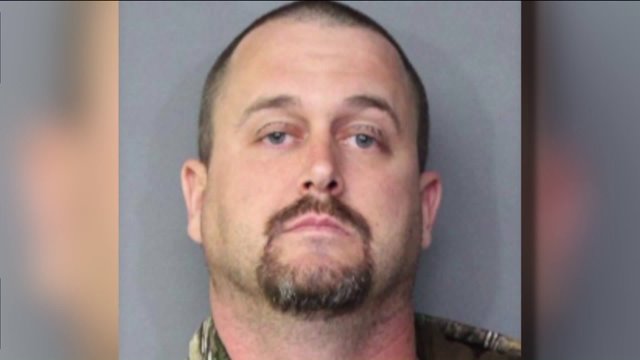 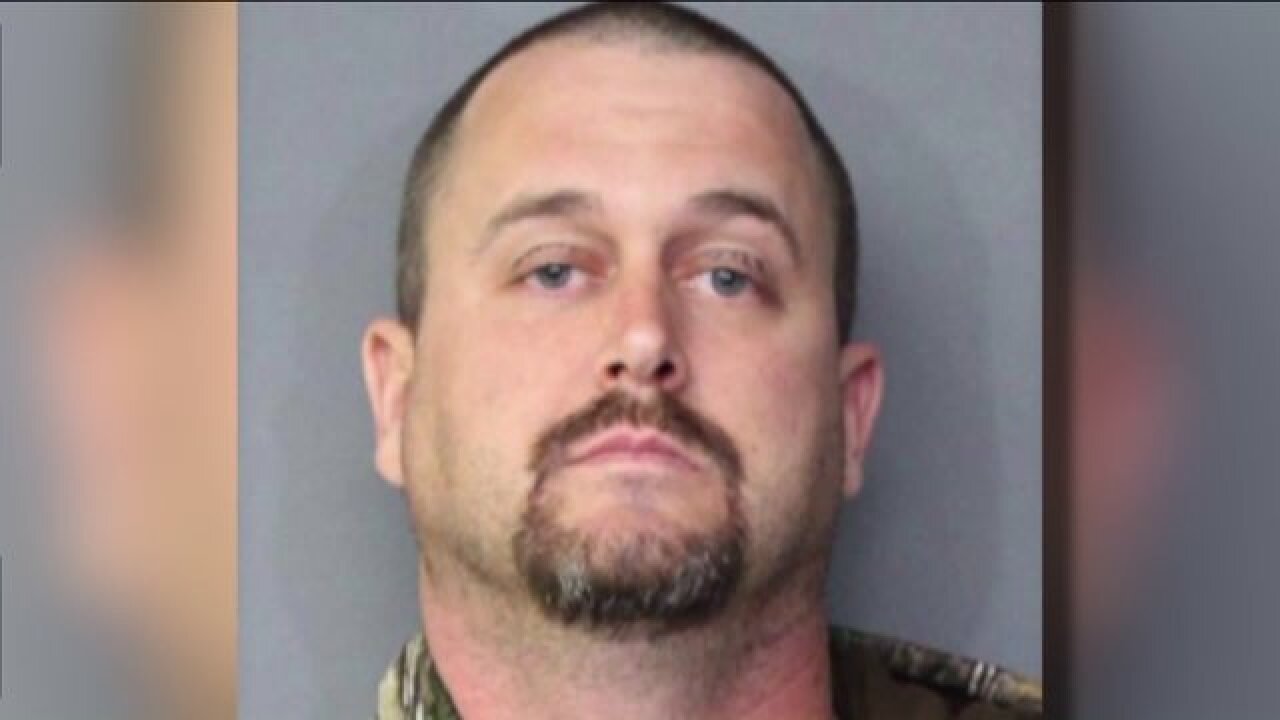 That's what prosecutors say Wesley Hadsell wrote to his mom from behind bars.

The letter continues, "I could live elsewhere and never have a worry."

Prosecutors used this evidence to keep him behind bars claiming he'd be a flight risk.

Hadsell has been in jail for more than five months.

He's the adoptive father of AJ Hadsell, a Norfolk teenager whose body was found in Southampton County in April.

Investigators say they found bullets in Wesley's hotel room back in March, a few weeks after AJ went missing.

A grand jury indicted him on a charge of having ammunition as a convicted felon.

He was originally facing state charges, but they were dropped in favor of the more severe federal charge.

In the ten page letter sent in April, Hadsell writes about his confusion and worry about the case.

Saying "Mom, I feel like someone is setting me up for the big one."

He writes about feeling disconnected from his wife and his brother Drew.

In several interviews with NewsChannel 3, Wesley has denied he had anything to do with AJ’s disappearance and death.

In the letter to his mom , he said "I promise to never go back to prison mom. I'll keep that promise at all costs."

Right now, he remains at Western Tidewater Regional Jail waiting to see if he will be sent back to prison.