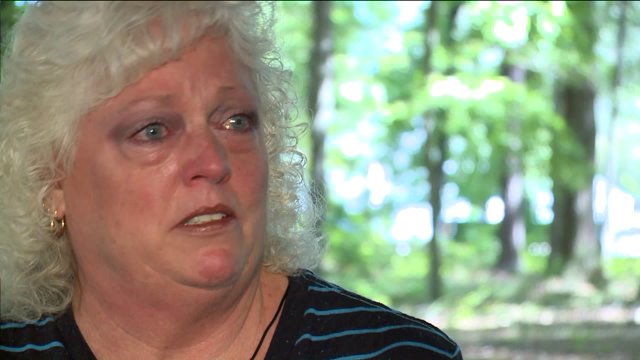 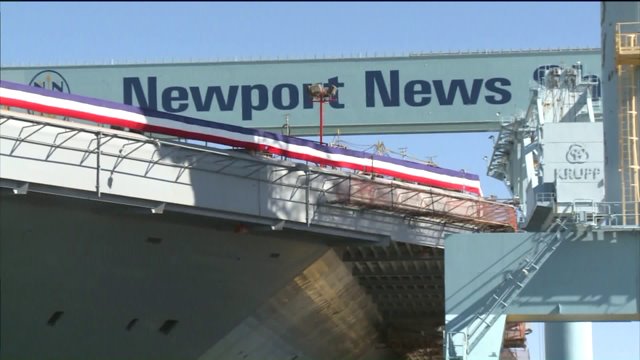 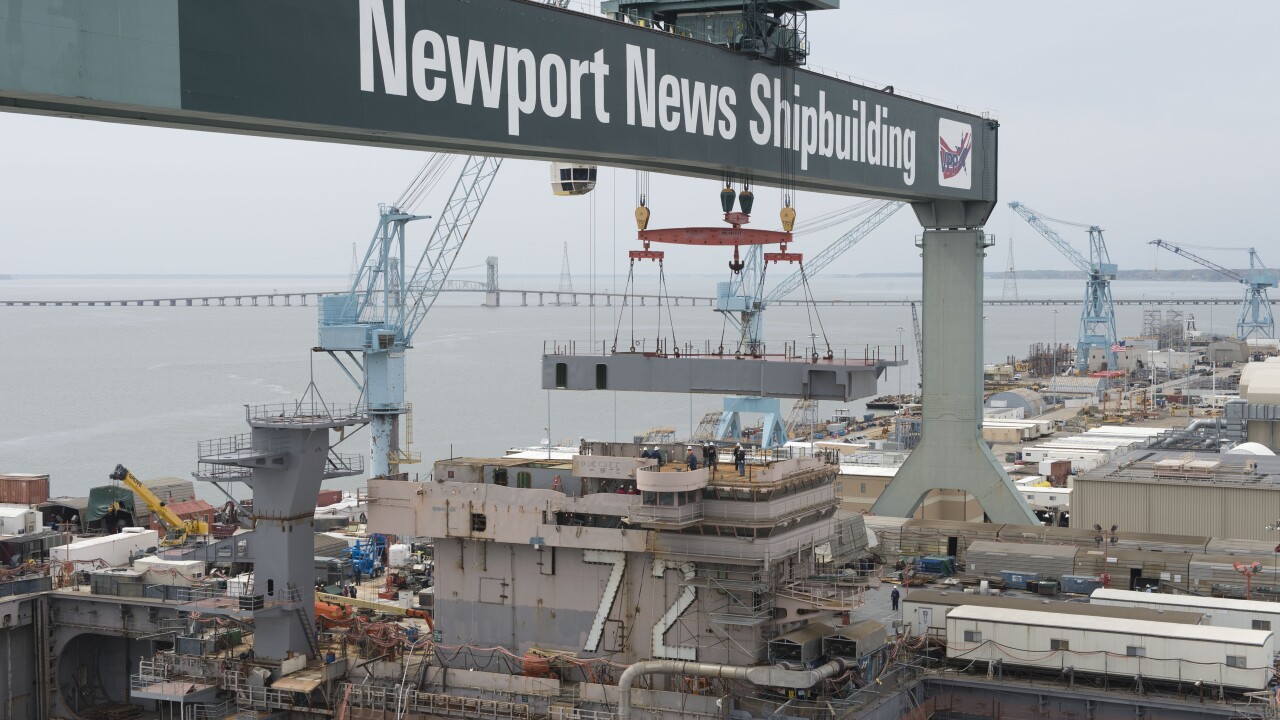 Newport News, Va. (WTKR) - Newport News Shipbuilding laid of 480 employees on Tuesday, September 15 ,2015 as part of 1,500 layoffs that are expected over the next two years.

All those laid off on Tuesday are salaried employees.

The reductions are an effort to reduce spending due to a decrease in workload. The workload is expected to increase again in 2017.

"We are coming up to a point where we have three aircraft carrier deliveries in the next 18 months - it's Gerald Ford, it's the Abraham Lincoln and the Enterprise CVN 65, that those three deliver in the next 18 months so those people - the work actually goes away. The ship is gone from here so when you do that you get a workload curve and you look at that versus the amount of people you have work for and you see you have a big gap," Newport News Shipbuilding President Matt Mulherin stated in an interview with NewsChannel 3's Todd Corillo.

We knew these layoffs were coming - @HIIndustries says they are entering a "workload valley" with ships leaving the yard. @WTKR3

Lori Swain, an administrative support specialist at the yard, was among the 480 workers laid off Tuesday.

She would have celebrated 32 years working at the shipyard next month, but instead will spend it looking for a new job.

According to a letter sent by Mulherin to shipbuilders, 77 employees of the 480 that have been laid off so far will be offered an opportunity to return to their hourly/trade jobs.

Those positions are open to them because of their past relevant experience.

The number of employees being laid off Tuesday is less than what was originally anticipated for 2015.

The shipyard attributes that in part to cost savings, higher attrition, additional off-site work and growth on some contracts.

Since the total number of employees leaving Newport News Shipbuilding in 2015 will be less than 500 salaried employees, advanced notification was no longer needed.

As a result, those laid off are immediately leaving the company, rather than working the 60-day period as originally expected.

"I think my forecast for greater than  1,000 [in 2016] still holds. You know we are trying to work every day with the Navy to figure out how do we get more work."

All laid off employees will be offered severance benefits and outplacement sessions, such as job search training, external job fairs, one-on-one career counseling, and transition processing.

At least 1,500 layoffs expected at Newport News Shipbuilding over the next two years