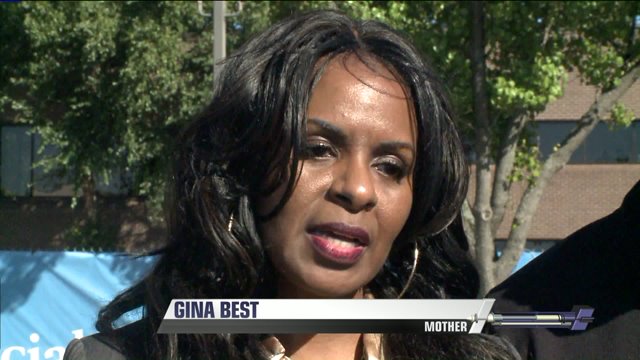 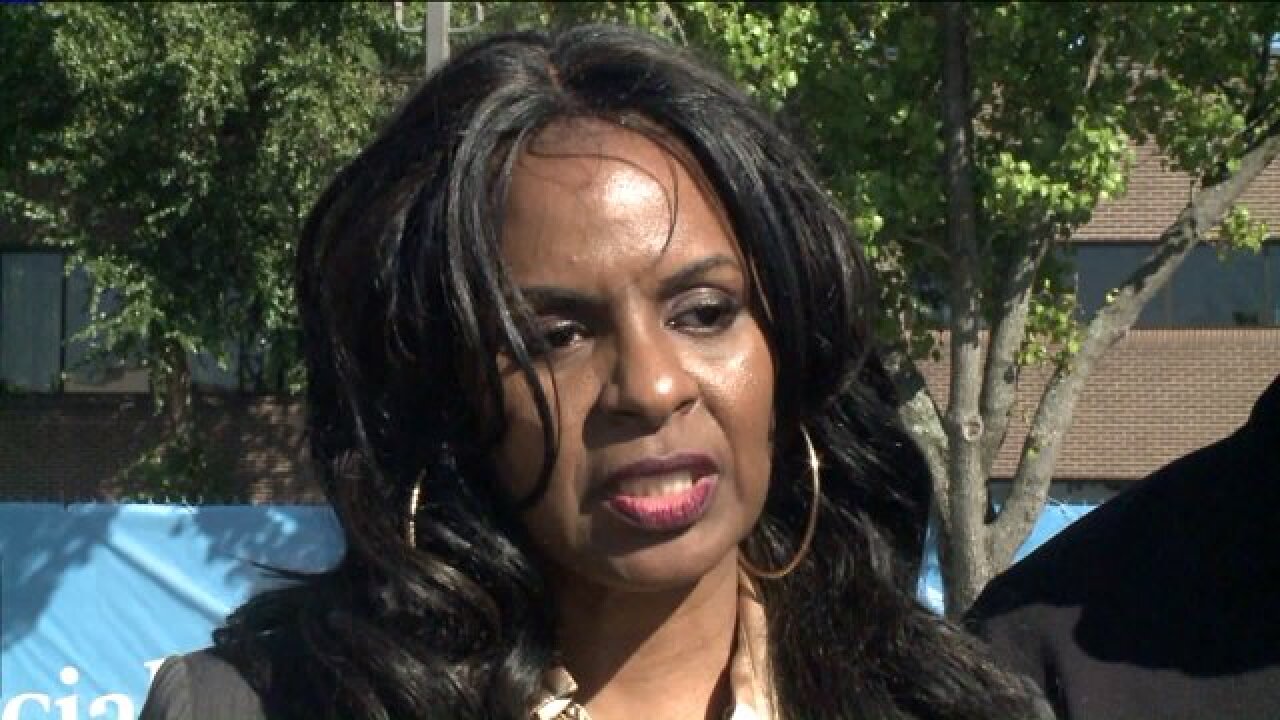 Virginia Beach, Va. - "Why is she not here today to take care of her children?" That's one of several questions Gina Best still has about why her daughter, India Kager, was shot and killed by Virginia Beach police on Sept. 5.

Kager was riding in the same car as Angelo Perry that night. Police had been following him because they thought he was going to do something violent. They tried to arrest him in the parking lot of a 7-Eleven on Lynnhaven Parkway and say Perry started shooting at them.

Officers returned fire, killing Perry and accidentally hitting Kager. "It was accidental. It was not intended, but they were right on top of each other as [Perry] was firding his weapon at the officers," Chief Jim Cervera told reporters last week.

Best doesn't believe her daughter would put herself in a situation that dangerous and questions whether Perry was an actual threat that night. Cervera showed reporters two guns they say Perry had and detailed his criminal history. "In essence, the officers put themselves in harms way to mitigate another act of violence, which was to perpetrated in our city," said Cervera.

In the backseat during the shootout, Kager and Perry's four-month old son. Police didn't know he was back there, but luckily he wasn't hurt. Child Protective Services took the child after the shootout, but Best was in court Monday, where family members gained custody of Roman. Kager also leaves behind another son.

She was a "beautiful individual who had a very calm, loving demeanor is no longer here to speak for herself," according to Best.