Do million-dollar medicines deliver enough bang for the buck? 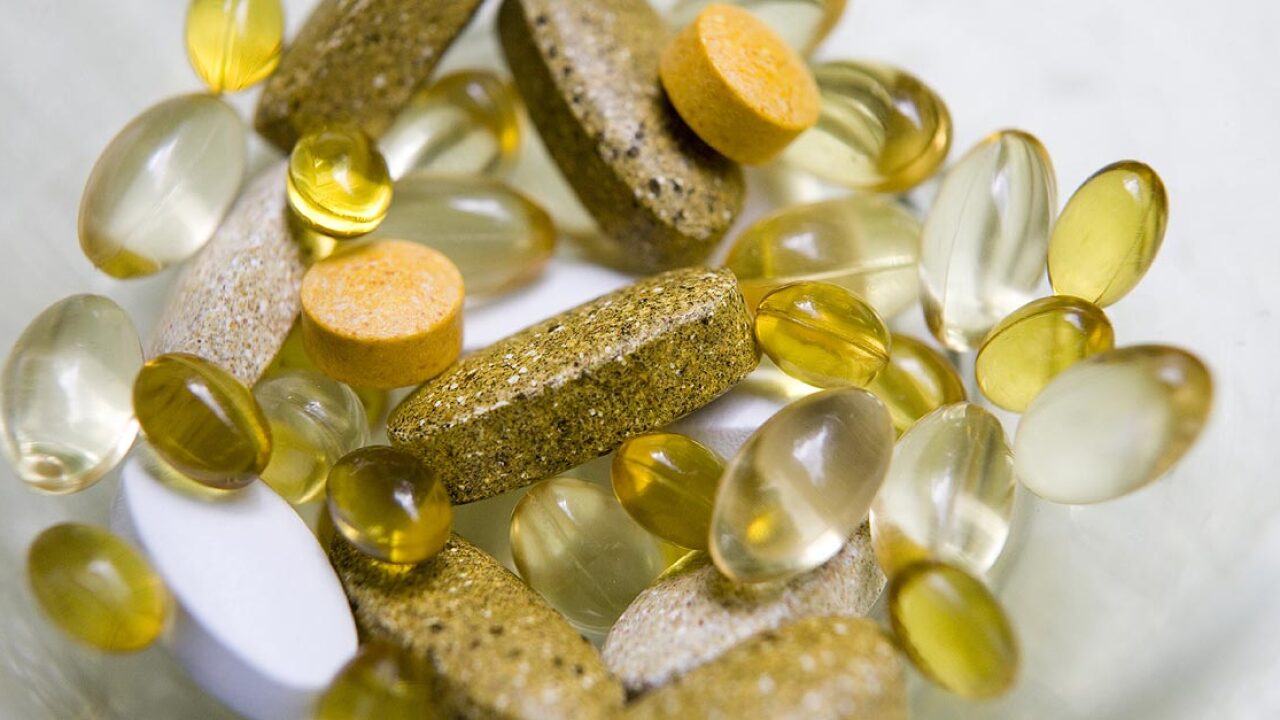 If you think prescription drugs have become way too pricey, you are not alone. About three quarters of Americans think that the cost of medications is unreasonable, according to a survey by the Kaiser Family Foundation, a nonprofit health organization.

Some of the priciest medications are ones that just hit the market — cancer drugs such as Stivarga and drugs for the hepatitis C virus such as Sovaldi. However, costs have also been rising for tried and true drugs, such as for diabetes and multiple sclerosis.

Although the increase in drug prices is obvious, the reasons for it are murky.

“The prices seem more and more to many people to be decoupled from a consideration of how much value they bring to patients,” said Dr. Steven D. Pearson, president of the Institute for Clinical and Economic Review, a nonprofit research organization that evaluates the use and pricing of new drugs.

Far and away the biggest driver of prices, according to respondents in the Kaiser survey, was pharmaceutical companies and their desire to make a profit. Yet, the explanation is not that simple, Pearson said.

A major problem is that the federal government does not have the power to negotiate prices with the pharmaceutical industry, Pearson said. This is not the case in most industrialized countries. And of course, pharmaceutical companies are “not charities” and do want to make a profit, especially to make up for the high proportion of people in the past 10 years who have switched to generic versions of their drugs, Pearson added.

But the even bigger question is whether the prices are worth it.

Some of the new drugs do provide important, sometimes even life-saving, benefits to patients, and “we want to pay a high price for these drugs,” Pearson said. More research needs to be done on which new drugs stand out from the pack and which patient groups they help the most. This is one of the goals of Institute for Clinical and Economic Review, he said.

“It has come to the point that there will be a lot more scrutiny and [effort] to channel resources and incentives to make sure we are getting efficient production of good drugs,” Pearson said.

Here is a look at some of the priciest drugs on the market and how much bang they give for the buck:

It used to be that you did not have to break the bank to treat high cholesterol. Statin drugs have been available for decades, and a year’s worth of pills only costs between about $50 (for generic versions) and $800 (for name-brand).

But this summer, the FDA approved two new cholesterol medications with price tags that could hurt your wallet: $14,600 a year for Praluent and $14,100 for Repatha. Even though these medications probably do provide benefits for patients who have very high cholesterol or who experience bad side effects from statins, it is not enough to justify the cost, Pearson said.

A recent report by Pearson and his colleagues at the Institute for Clinical and Economic Review concluded that the annual cost of Praluent and Repatha should be between $3,615 and $4,811, based on how much they are estimated to increase life expectancy and quality of life, Pearson said.

Earning their reputation for soaring costs, most new cancer drugs are $10,000 to $15,000 a month, and the treatment can last anywhere from a month to years, said Dr. Daniel A. Goldstein, a fellow in hematology and medical oncology at Emory University. Although Medicare and private insurers typically cover these medications, the co-pay can still be hefty, Goldstein said.

These price tags may not necessarily be out of line for “game-changer” drugs, such as Gleevec, Goldstein said. “It’s important to incentivize high-quality innovation,” but insurers should be willing to cover more of the cost of these drugs so that patients can afford them, he said.

However, unlike Gleevec, most of the new cancer drugs provide much less benefit and do not merit their price tag, Goldstein said. A recent study he led found that a lung cancer drug called necitumumab, which is not yet approved by the FDA, should only cost between about $500 and $1,300 per cycle based on the fact that it only gives patients a few more weeks of quality life. “Basically a tenth of the going rate for drugs entering the market place,” Goldstein said.

Insurers could make up for the cost of important drugs such as Gleevec by paying less for these incrementally beneficial medications, he said.

Four new drugs for hepatitis C virus, including Sovaldi and Harvoni, have got a lot of attention recently because of their ability to cure more people of the virus and cause fewer side effects than older drugs. Their price tag has also made headlines: A 12-week course of Sovaldi costs $84,000, or $1,000 a pill. Even with Medicaid coverage, patients are set back about $600 a pill.

“Hepatitic C (drugs) were a real shocker because they were priced at the level of cancer drugs, but for a much larger patient population,” Pearson said. An estimated 3.2 million people in the United States have hepatitis C.

However, Sovaldi could be just the kind of game changer that merits the high price. A report by Pearson’s Institute for Clinical and Economic Review found that although the drug’s cost would not be offset by savings in health care costs in the short term, it could be cost effective in the long run because of the number of cases of liver disease it would prevent, Pearson said.

New diabetes medicines are a big part of the reason for increased spending on prescription drugs overall in the United States in recent years, according to a report by IMS Health, a market research firm.

Although these medications are based on old-fashioned cheap insulin, the new formulations, in pens instead of syringes, drive up the cost. Pens typically cost about $30 to $40 each, a cost that some insurers do not cover, whereas a box of 100 syringes is about $10. One type of pen, called Lantus, has a long-acting form of insulin, and is the top-selling drug for diabetes.

A study by the Institute for Clinical and Economic Review found that, for what they cost, these new formulations only offered a marginal clinical benefit to patients, such as requiring injections once instead of twice a day, Pearson said.

Promising new therapies have come out for multiple sclerosis, and they carry price tags that match.

A study of so-called biologic drugs for another autoimmune disease, rheumatoid arthritis, found that they cost between about $10,000 and $20,000 a year, and that patients incur about a third of that cost out of pocket.

A number of biologic drugs for rheumatoid arthritis as well as psoriasis are in the pipeline, and they are probably going to have even higher costs, Pearson said.

Although pharmaceutical companies may defend the price because biologics are more expensive to make than traditional, chemistry-based drugs, they face less competition from generic versions and can make up some of the cost that way, he said.