Couple admits to getting drunk, having sex in the middle of Norfolk shopping center parking lot 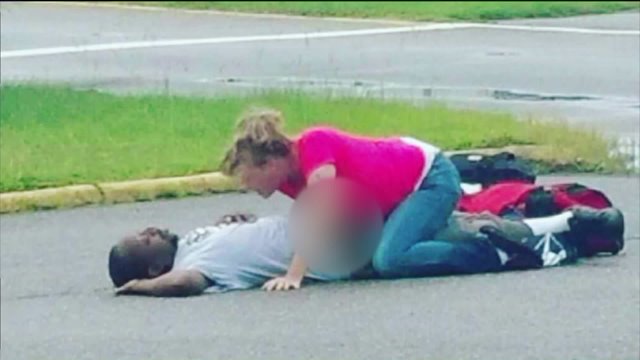 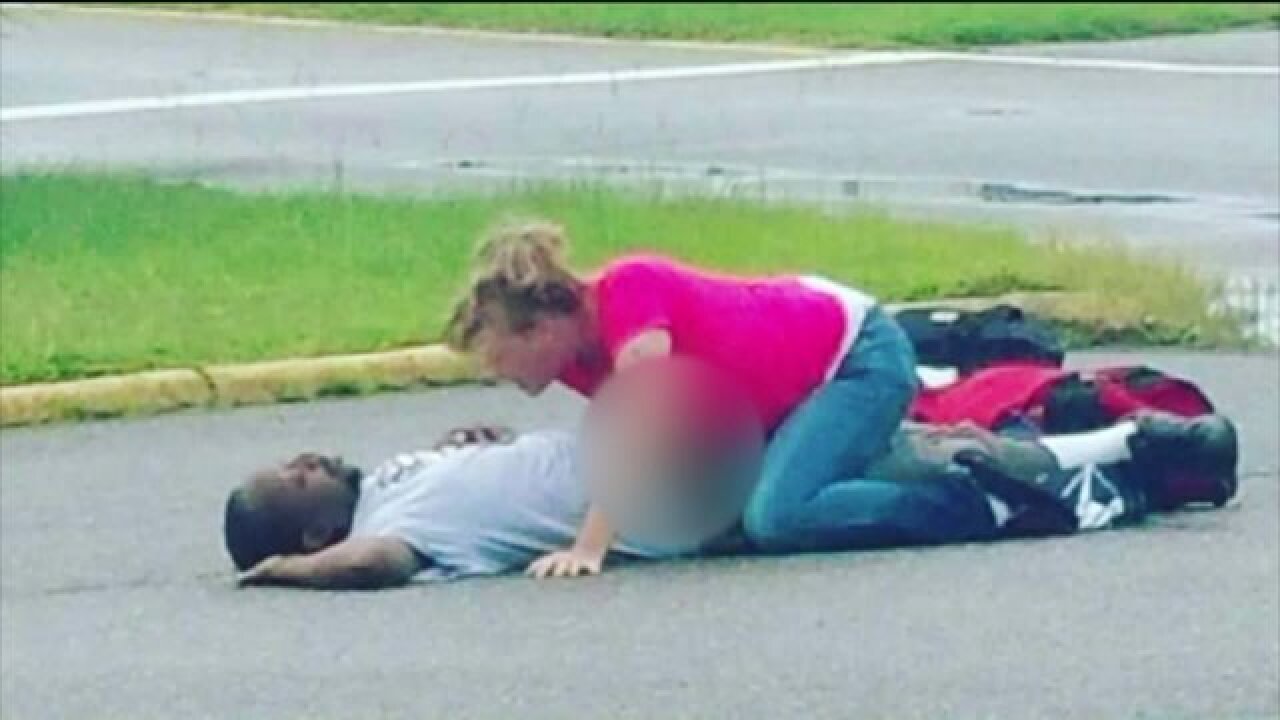 UPDATE:  The woman, Kimberly  Jackson, who was involved in this case has been found guilty of drunk in public and she has been fined $50 and $94 in court costs.

Norfolk, Va. - A Norfolk woman was accused of having sex with a man who police say was unconscious in a parking lot.

"[I] was in the mood, and that's basically what happened," says 36-year-old Kimberly M. Jackson when we asked her about the incident.

When asked what actually got her in the mood, she says it was the alcohol.

Authorities received calls about an exposure in progress at 6025 E. Virginia Beach Blvd. on Tuesday.

The caller told dispatchers that a couple was involved in a sexual act in the parking lot.

Once police arrived, they found Jackson and her boyfriend, Earl Palmer, in the parking lot.

At the time, the man was unconscious and unresponsive. and he was taken to Sentara Leigh Hospital.

Jackson was arrested and charged for being drunk in public.

Police told NewsChannel 3 her boyfriend was unconscious, but he says he was just passed out from drinking.

"I'm here trying to clear her name and let them know I consented to that, I just didn't finish the job as you could say," says Palmer.