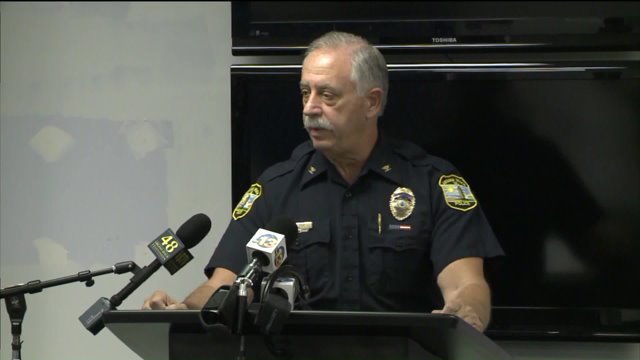 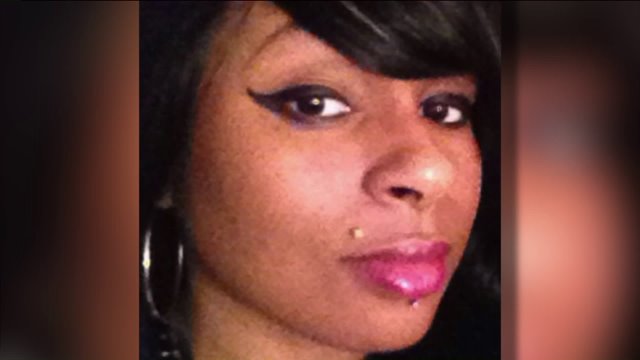 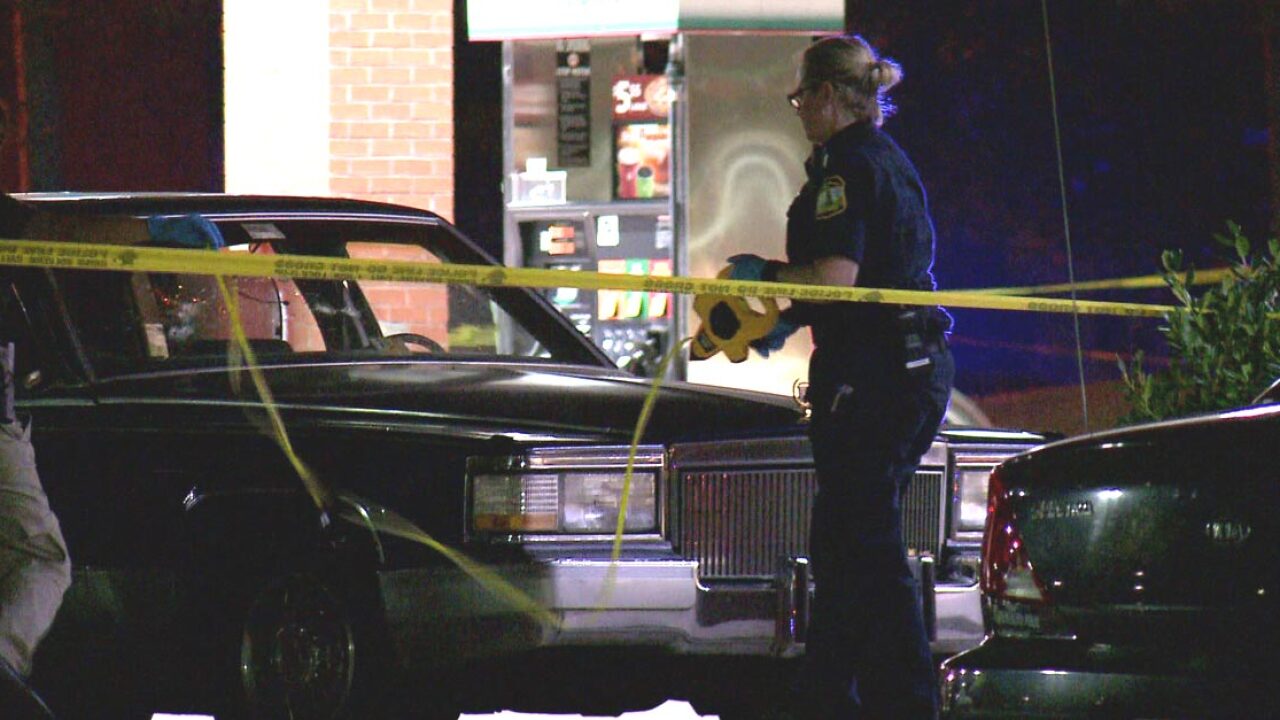 Virginia Beach, Va. - Two people are dead after police say a man opened fire on Virginia Beach police from inside of a vehicle Saturday night.

During a press conference on Tuesday, officers identified the deceased as 35-year-old Angelo Delano Perry and 28-year-old India Kager from College Park.

Perry fired four shots at officers, according to Chief Jim Cervera. Four officers returned fire with 30 shots. In the cross fire, Kager was killed. "It was accidental. It was not intended, but they were right on top of each other as he was firing his weapon at the officers," Cervera said.

While this was happening, their four month old son was inside of the vehicle. Thankfully, the baby was not hurt.

Earlier that night, police received information about a person of interest in an ongoing homicide investigation.  As officers approached the vehicle in which the person was a passenger, the man opened fire at the officers from inside, police say.

"First there was a pop several problems and several pop pops right after that," says Christian Patchin who heard the shots. He lives near the 7-Eleven where it all happened.  "My girlfriend asked me if they were having fireworks at the amphitheater. I said no that's not fireworks."

One officer had a bullet pierce his clothing, but was not struck by the bullet. Police returned fire, killing Perry and Kager, who was driving the car.

"In essence, the officers put themselves in harms way to mitigate another act of violence which was to be perpetrated in our city," said Cervera.

The family of India Kager says they still have a lot of questions as to why their daughter was killed, saying she was innocent and didn't deserve to die. "The shot 30 rounds into that car, and it's very troubling for me to think how many bullets my daughter took," said Gina Best, India's mother.

We reached out to the Virginia Beach Police Benevolent Association who issued a statement to us. They say they are grateful that these officers were not killed or injured despite the efforts of the suspect. This is yet another example of the level of violence that these men and women have to endure in the performance of their duties.

Police say officers were trying to arrest Perry, but did not go into specifics as to exactly what information they had that she said he was going to commit a violent act.