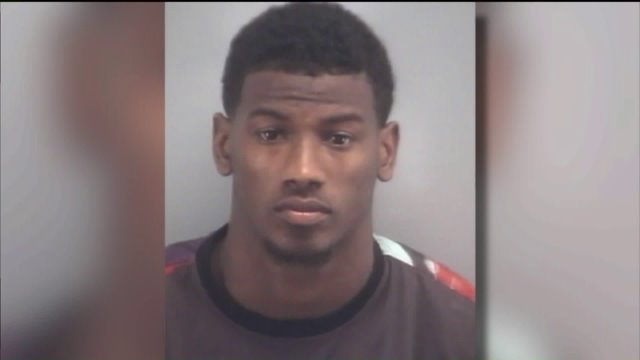 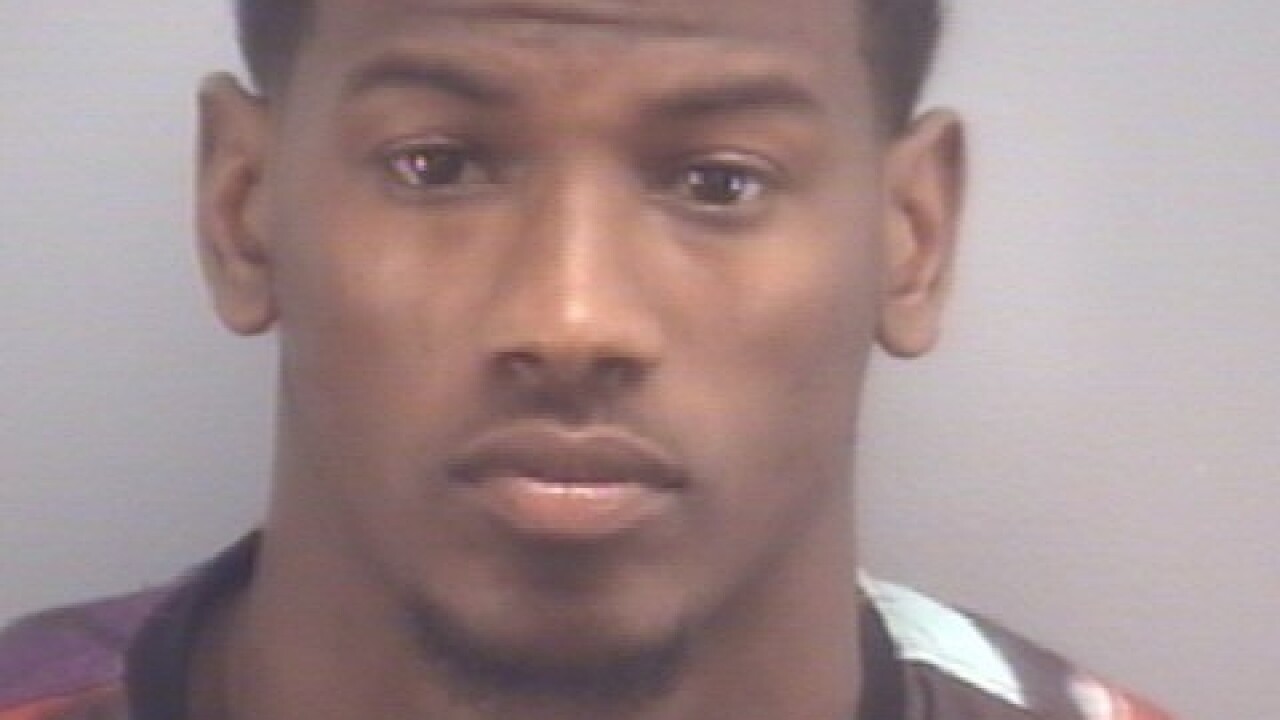 Virginia Beach, Va. - Virginia Beach-native Justin Hunter of the NFL's Tennessee Titans appeared in a Virginia Beach court Tuesday afternoon for a preliminary trial hearing related to his alleged involvement in a bar fight that occurred over the 4th of July weekend.

The hearing, however, was continued because a key witness did not show up. His new trial date has been set for September 15th at 10:00 a.m.

The defense says the key witness was going to own up to striking the blow.

45 min before his trial, #JustinHunter walks into VB court & shakes his head when we ask if he has anything to say pic.twitter.com/buZnyOkkXF

Hunter was charged with Malicious Wounding and has since been granted bond.

The victim, Anthony Blythe, was taken to the hospital with serious but non-life threatening injuries.

When he walked out of court today, he mumbled, "no comment" when we tried to ask him questions.